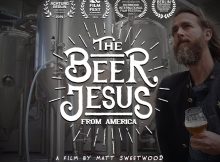 Beers on film
Last year the film The Beer Jesus from America was released in the United States on Amazon Prime and Vimeo On Demand and . This film documented the
Read More 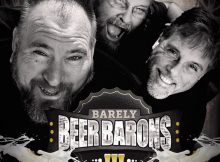 Beer news
When looking from the outside, today’s world of craft beer is reminiscent of the collecting of baseball cards of my youth. Trading one extra player’s card for one
Read More