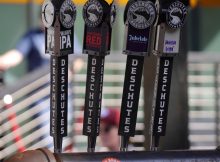 Beer news
Deschutes Brewery brings us some beer news while we enter the second half of the first quarter of 2018. The Bend Base brewer has released three of its
Read More 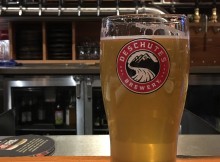 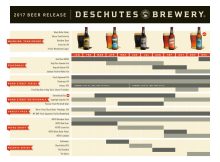 Beer releases
With the beginning of the year, Deschutes Brewery has announced its 2017 Beer Lineup. As with many breweries, some beers come and go and for 2017 Deschutes already
Read More