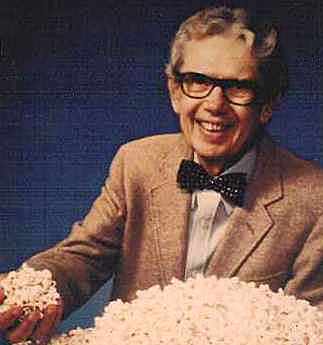 Here’s a list of some beer blends that you can make at home. You should be able to purchase most of these beers at places like Belmont Station, Saraveza, By the Bottle, or Johns Market. They’re not really anything as dynamic as a Ron Gansburg (Cascade Brewing) blend, but some may prove to be rather interesting. I mostly chose them for the names they combine to make. Have fun, and feel free to share your own specialty blends.

Beamish Stout and Bellhaven Scottish Ale: Beam Me Up Scotty

Green Flash Nut Brown and Pannepot: Flash In the Pan Hair of the Dog Fred from the Wood and Widmer Drifter Pale: Drift Wood

Beer joke of the day: