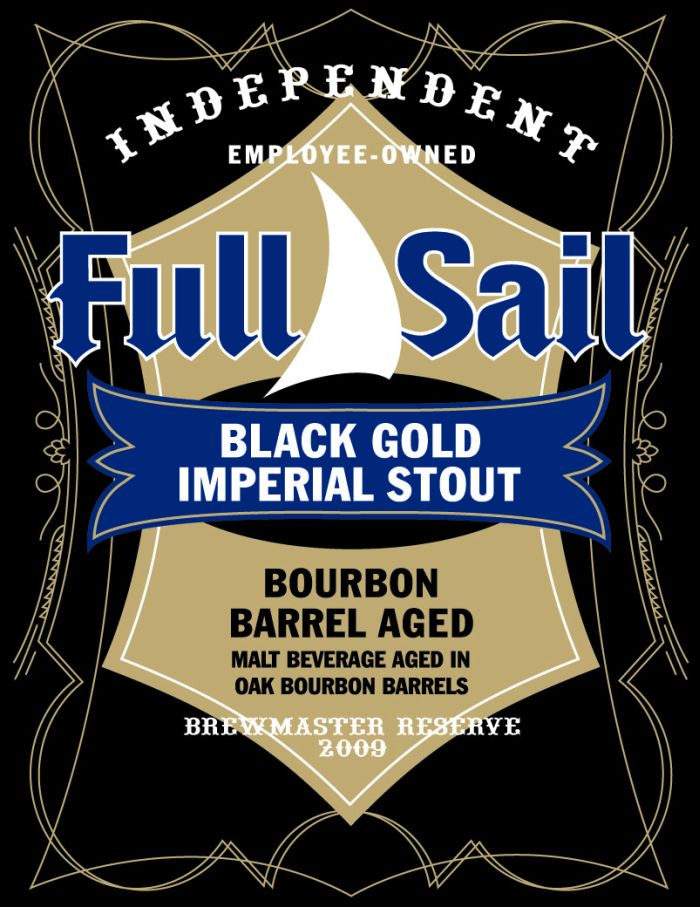 Forget your dependency on foreign oil! At 5PM today, Belmont Station is releasing the latest version of the Black Gold, a bourbon barrel aged imperial stout.  According to the folks at Belmont Station:

Full Sail’s Black Gold Bourbon Barrel Aged Imperial Stout will go on sale at 5PM Wednesday February 4. Because this beer is very limited we will limit sales to two bottles per person so that most of our customers have a chance to get some. If stock remains on Friday morning the limits will be removed.

If anyone can pick me up a bottle, I’d love you forever.  Tell ’em Brewpublic sent you.

Other notable brews that have just hit the shelf over at Beer Disneyland aka Belmont Station:

-Lagunita’s Cruising With Ruben & the Jets: a chocolate and white peppercorn imperial stout

–Erie Drake’s Crude Stout: No word yet on this one, but it sounds viscous and dark…

Seems like Belmont Station keeps releasing tasty new offerings faster than the fruits of my moneytree can regenerate.  Still, it’s an investment in your future and your beer fridge will thank you for it!