The Portland Metropolitan Area’s best kept secret regarding craft beer could still very well be Vancouver, Washington’s By the Bottle.  Since 2006, David and Arlene Nunez have been offering customers a vast assortment of craft bottled beers including a bunch of stuff unavailable in Oregon. 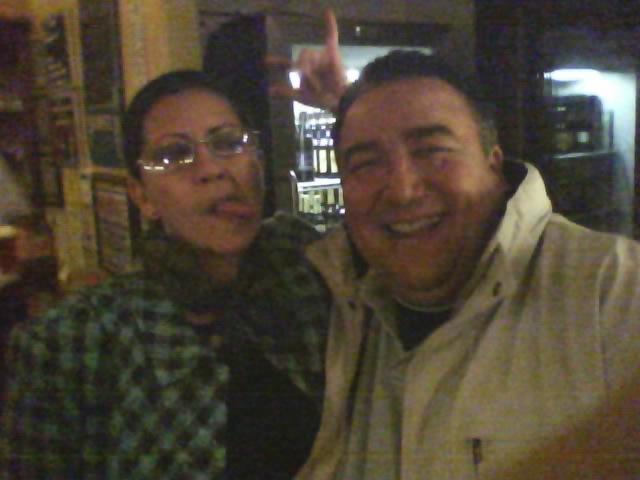 Says Arlene “Our Anniversary Tasting will be like an Open House this year. Stop by this Saturday any time between 4pm and 8pm. We will be pouring various selections throughout the day on draft and some in bottles. You will be able to sample five brands, and it’s ‘Your Call.’ You will be able to choose whatever you want.”
Nunez also teases us with a list of possible beers pouring on on draught:”Dogfish 90 Minute IPA, Avery Maharaja Imperial IPA, Duvel Belgian Golden, Samichlaus, Piraat Belgian Triple, Lazy Boy IPA, and a few other collectibles. If we run out of something, we’ll just open up something else!”

As previously mentioned, the last time we were at BTB we found some great beers like Oskar Blues Ten Fidy, Left Hand Smoke Jumper, Port Midnight Sessions Lager, and an assortment of Lost Abbey, Iron Horse, and Silver City brews.  All of these beers are currently not sold in Oregon.   This is an event that anyone with a love for great bottled beer should not miss!