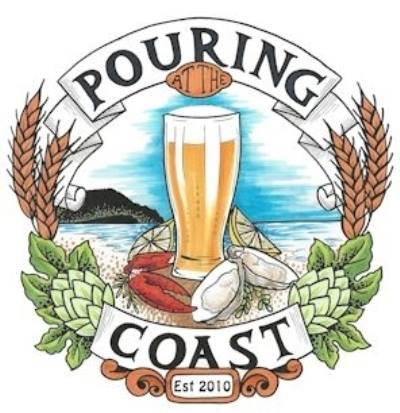 Get a jump on St. Patrick’s Day out on the Oregon Coast. It’ll be Pouring at the Coast this weekend, only this time it’s with Oregon Craft Beers. The Seaside Chamber of Commerce in cooperation with the Oregon Brewers Guild will present Pouring At The Coast, a craft beer tasting and food pairing festival at the Seaside Convention Center.

The weekend kicks off with a Brewers Dinner on Friday night at 5:30pm and the Tasting Festival & Home Brew Contest on Saturday, March 15th at the Seaside Civic & Convention Center from 3:00p to 9:00pm.

The weekend of beer on the coast kicks off on Friday night with the Pouring At The Coast Brewers Dinner at McKeown’s in downtown Seaside. This 5 course meal, beer pairing included opens its doors at 5:30pm Dinner begins at 6pm with limited seating. The dinner costs $65 with gratuity is included. 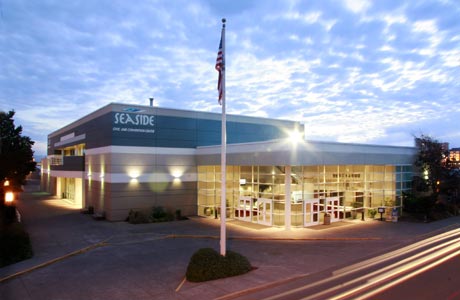 Then on Saturday, there will be over 30 beers from 20+ Oregon breweries pouring at the Seaside Convention Center. Some of the featured breweries will include:

Tickets for both the dinner or for various festival entry packages may be purchased in advance by clicking here.