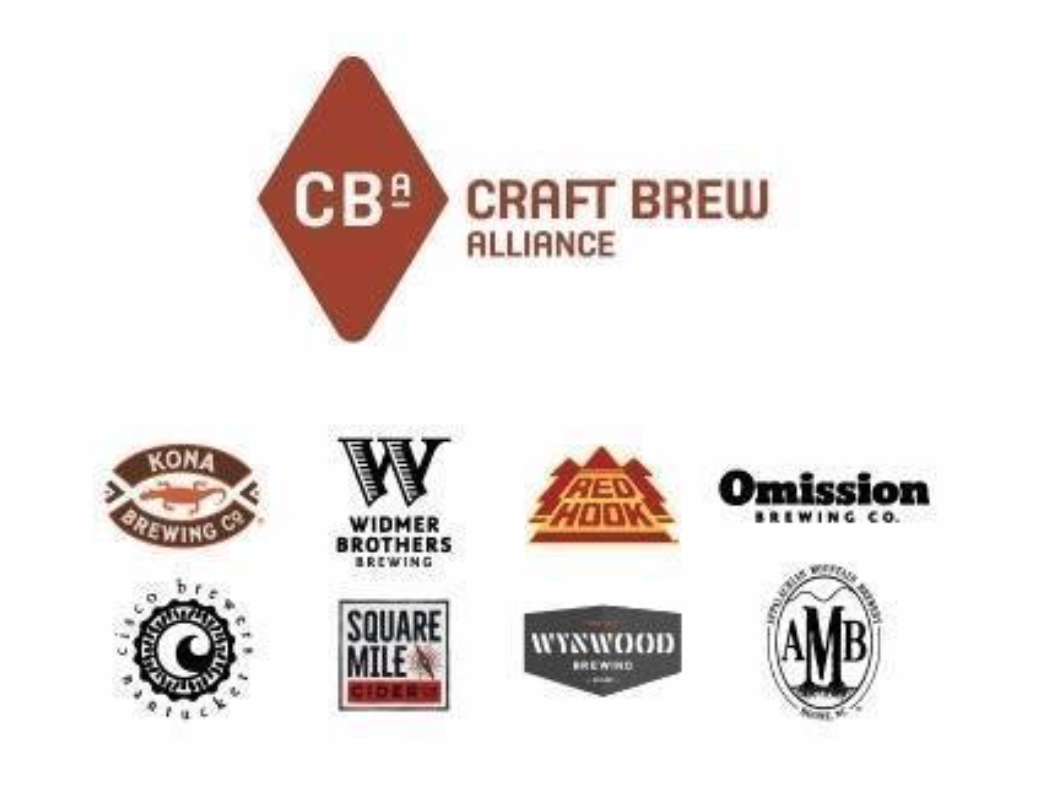 Portland lost the identity of its oldest brewery today when Widmer Brothers Brewing parent owners, Craft Brew Alliance (CBA), announced the pending sale to Anheuser-Busch InBev. The brewery that was founded by Kurt and Rob Widmer in 1984 is not going anywhere and beer will continue to be brewed at 929 N. Russell Street, but its identity to the Rose City will surely be lost.

This afternoon it was announced that Craft Brew Alliance (CBA) will be acquired by Anheuser-Busch as it agrees to purchase the remaining 68.8 percent of CBA shares that it does not already own in a merger transaction for $16.50 per share, in cash. According to Reuters this purchase is valued at $321 million. At close today the shares were trading at $7.33 per share but dramatically increased to above $16 per share in after hours trading. The transaction is expected to close in 2020.

“Today’s announcement represents an exciting next step in a long and successful partnership with Anheuser-Busch, whose support for the growth of our business and brands traces back over 25 years,” said Andy Thomas, CEO of CBA, in a statement. “By combining our resources, our talented teammates, and dynamic brands, we will look to nurture the growth of CBA’s existing portfolio as we continue investing in innovation to meet the changing needs of today’s beverage consumers, all while delivering certainty of value to our shareholders.”

A-B currently owns a 31.2 percent stake in CBA and has offered $16.50 in cash for the remaining shares. This comes just a few months after A-B backed out of a deal to purchase CBA at $24.50 per share. In backing out, A-B was required to pay CBA a one-time $20 million fee. In waiting to purchase CBA, A-B saved quite a bit of money at $8.00 per share even with paying that $20 million fee.

In 2008, Widmer Brothers and Redhook Brewery merged to form what was originally known as the Craft Brewers Alliance. Two years later, Kona Brewing was added to the fold and has since seen extraordinary growth, the kind that has led A-B to today’s transaction. Then in 2012, the name was slightly changed to Craft Brew Alliance and is traded on the NASDAQ as BREW.

CBA has since gone on to expand from inside with Omission Brewing Co., maker of gluten reduced beers, Square Mile Cider Co., and most recently pH Experiment. The collective has also purchased other regional players in recent years on the East Coast with Appalachian Mountain Brewery (NC), Cisco Brewers (MA), and Wynwood Brewing Co. (FL).

A-B’s investment in its craft breweries has been quite substantial since it first purchased Goose Island Beer Co. in 2011. According the company’s press release, A-B has invested over $130 million in its craft partners that has seen these breweries expand their production volume by an average of 31%. It also went on to state that its craft partners have created nearly 1,000 new jobs in their home communities to support their growing breweries. Time will tell if these job creations will be sustainable, especially to a brewery in Portland where the competition is fierce.

CBA has a long history with A-B from a distribution agreement that dates back nearly 25 years. The vast majority of CBA’s brands are already distributed through A-B’s network of independent wholesalers throughout the U.S.

“Anheuser-Busch has a long track record of working with its craft partners to help make the U.S. beer category stronger and more vibrant,” said Michel Doukeris, CEO of Anheuser-Busch, in a statement. “Our partnership with CBA goes back many years and we look forward to supporting CBA as they continue to bring great products to beer drinkers across the U.S.”

So where does Widmer Brothers Brewing fit in the scheme of things for A-B? With declining sales, this will be an interesting part to watch. Earlier this year Widmer closed its pub, most likely to stave off any additional expenses to make this sale a bit more enticing. That said, A-B’s Brewers Collective excels at its pub business. Just look at how successful 10 Barrel Brewing’s pubs have been here in Oregon and farther away in Boise, Denver and San Diego. Maybe the Widmer Brothers Pub will see a new chapter in the coming year.

What may prove more interesting is in Seattle where A-B already has a few Elysian Brewing Brewpubs and will be competing with the 2+ year old Redhook Brewlab. Elysian has its newly renovated Capitol Hill Brewpub a mere five blocks from the Redhook Brewlab. Will A-B want to operate to brewpubs that close in proximity to one another? Astute beer drinkers may know that both are owned by the same parent company, but many more will have no clue to this fact, nor would probably have any care to this fact.

When it comes to brewing, Widmer’s brewery could take on more production for its West Coast brands such as the previously mentioned 10 Barrel along with Elysian Brewing. A-B has been making investments at its Fairfield, California brewery to be able to brew more hoppy beers but the Widmer facility is ready and has been doing so throughout its history.

It’ll definitely be interesting to watch what truly does unfold here at Oregon’s oldest brewery.