After a very challenging year for Old Town Brewing it has resolved its trademark issue with the City of Portland.

Today it was announced that Mayor Ted Wheeler and Old Town Brewing have reached an agreement to its long time dispute as it relates to Old Town’s logo. However, this agreement is only valid for the next 5 years. This is when it will have to be renewed with the city. The City of Portland may have a new mayor and/or city council at this time and the fight for Old Town’s trademark could be rehashed.

Update: BREWPUBLIC reached out to Old Town Brewing owner Adam Milne about these two specific issues in the agreement. Here’s what he has to say about it.

“It was really the only part of the agreement that I didn’t love,” Milne tells BREWPUBLIC. “I wanted to put this behind us for good, however there was a now way to get around the city charter that limits agreements for 5 years (they can be renewed). Given no way around that limitation, we asked the Mayor to make a strong statement urging future Mayors to renew the agreement.”

Milne continues, “In the end, the more time we have to build our brand, the better we feel we are from a legal perspective. We also believe future administrations will see that the Portland community is behind this agreement.”

In regard to the others using the Portland Old Town sign Milne tell us, “Alcoholic trade organizations allows the Oregon Brewers Guild to advertise the sign to promote the Guild. We worked this out with OBG.” This is something we can definitely get behind. 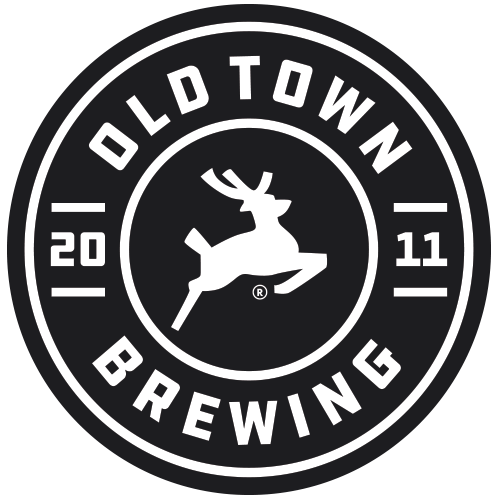 Here are additional details from a prepared press release…

“I am pleased that we have arrived at a mutually beneficial solution that ensures the City of Portland can effectively protect the Portland sign as a landmark, while also protecting the trademark rights of Old Town Brewing,” said Mayor Wheeler. “It was important to me to reach an agreement so that we could each return our focus to our core missions with a strengthened partnership.”

“This was a challenging process,” said Adam Milne, founder and owner of Old Town Brewing. “Once the Mayor directly engaged on the issue, we felt an immediate difference in the tone and tenor of the negotiations. I appreciate his support of local small businesses and of Portland craft brewing.”

The agreement addresses the following points:

“I strongly encourage future administrations to maintain this policy,” said Mayor Wheeler. “It is in the best interests of the City of Portland that our mutually beneficial agreement with Old Town Brewing be extended when its term expires in the future.”

The signed agreement is attached. (Signed_City_OTB_Trademark_Agreement)

Milne and Mayor Wheeler have agreed to sit for a beer (or two) when their schedules allow to discuss ways the City can further partner with local craft brewers to support this important industry.