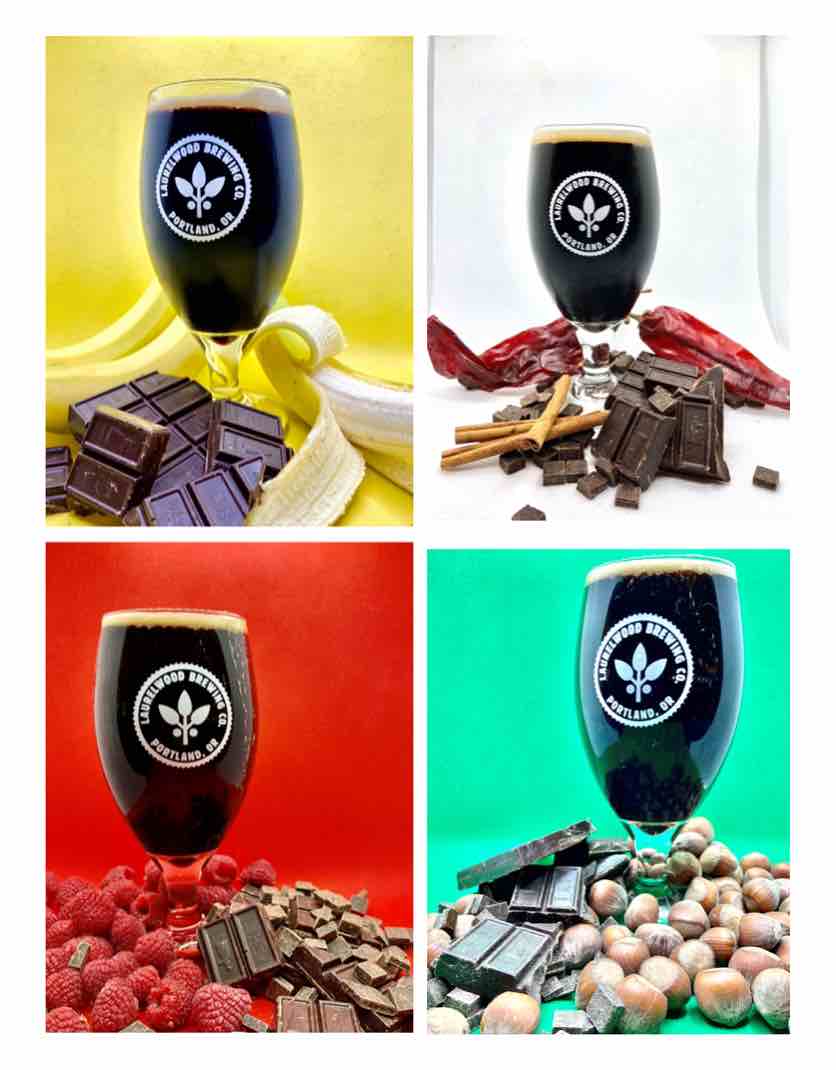 Laurelwood Brewing has proclaimed the month of February to be Stout Month at its brewpub in Northeast Portland. To celebrate, the brew team at Laurelwood will offer up four variations of the brewery’s popular Space Stout.

Here’s a preview of what to expect each week.