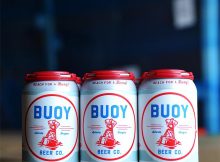 Beer releases
Out in Astoria, Buoy Beer is getting ready to release its Helles Lager as part of its rotating lineup of 12-ounce cans. This is the first of four
Read More 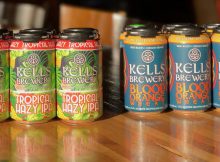 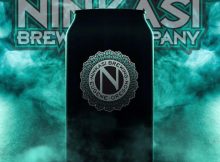