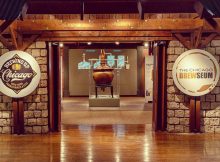 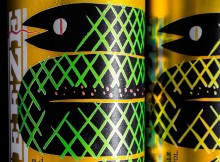 Beer & Music
Astoria, Oregon – March 24, 2016 Fort Immediate Release To make something for the pure joy of it. That was the mission at Suicide Squeeze Records as they
Read More