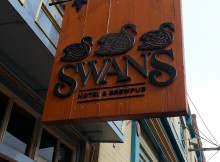 Beer history
In the ‘80s I was in my early 20’s and living in Victoria, BC. Victoria is truly a “little bit of England on Vancouver Island.” It’s a rugby
Read More 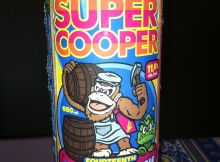