APEX is a standout craft beer bar in Portland, Oregon, a city with more great brew than it knows what to do with. Publican Jesse McCann celebrates two years of serving up great beer this weekend with some not to be missed beauties. Seriously, it’s epic. Here’s what Jesse tells us: 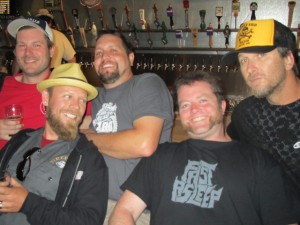