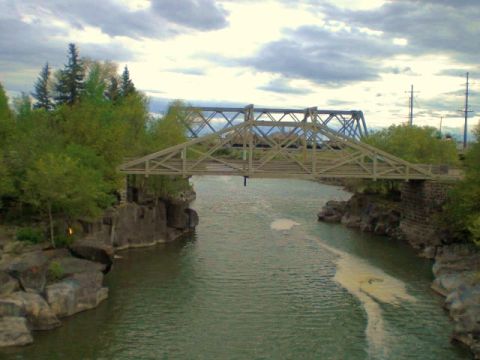 In case you missed it, you can read part 1 here

After a week of serving as a beer judge at the North American Beer Awards (NABA), a week in which my palate and liver had been tested, I was excited yet reluctant about my final two days in Idaho Falls, Idaho. First off, I was excited

to be a part of a personally modifying, didactic, and challenging experience that had, to this point, afforded me the opportunity to confabulate with a variety of craft beer loving minds, the bulk of which were from a region I had spent little time in. You see, Idaho Falls falls at the confluence of the Pacific Northwest and the gateway to the mighty Rocky Mountains. Many of the people who I tussled with were from places like Salt Lake City, Utah (a three miles drive to the south), Boise (a four hours drive to the west), Jackson Hole, Wyoming (a two hour drive to the east), and a smattering of small to medium sized settlements in Montana to the north. Portland, Oregon, by comparison was a world away, nearly 12 hours by car and a timezone away. The thing about living in a remote region such as Eastern Idaho is long commutes are an acceptable part of life. In the bubble of Portland where the world is at your fingertips, public transportation is not only available, it’s reliable. In Idaho Falls, the only city of any considerable population for hours (around 51,000 people in the city and 123,000 in the “metro” area; it is the third largest in the state and the largest in Eastern Idaho), life is at a much slower pace. Speaking with a fellow beer judge named John, who had moved to the region from California two decades prior, I asseverated what I had already suspected. “This is no place for young people” said the middle-aged man with a chipper smile. “It’s boring. There’s nothing to do.” But he admitted his contentment in being in such a locale at this particular stage in his life. Fortunate for John, he loved craft beer and homebrewing, and the annual NABA it appeared to serve him great deal of enjoyment.

Folks not in the know, as I’ve said before, often are unable to wrap their minds around the fact that beer judging is more than a festival of samples. My brother who is a teacher and guidance counselor likes to razz me when I speak of beer 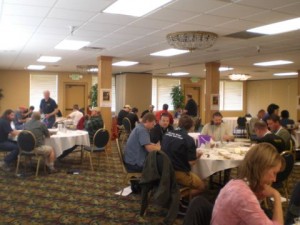 judging by delineating it as such. With great sarcasm, he says throws out the phrase “sensory work,” a tag line used to explain the cognizant evaluatory processes employed by serious beer judges along with their adeptness to articulate and valuate a plethora of sub-styles while disregarding any prejudice toward personal preference. My brother says he doesn’t like dark beers or sour beers. And, not to slight him in the least, as his life is filled with the purpose of his own constructed reality (this could be taken to say that he is not as much of a “beer geek” as his younger brethren). He confers his approval, like most folks, with a beer based on personal preference with terms such as “good” and “bad.” With adequate beer adjudicating, more questions are raised like how, what, and why. Why is it good? Is it appropriate for the style? What is the style? Is the beer technically flawed? Also, the oft taxing process of palating flight after flight of samples necessitates a workable vocabulary and an ability to modify, elucidate, and expound upon thought. My brother undoubted is articulate, creative, and able to perform such functions, but, like many people perhaps doesn’t view beer as a worthy polestar for such cognition. Perhaps his stance holds some validity. Afterall, loving the beer the way many people found at a judging panel love it probably doesn’t always lead to instituting and toward moderation. Still, there is the argument that a lot of people who say they love beer really have no clue what they are drinking or why they like it other than an acquired taste, brand loyalty, or in some extremes, blind alcohol dependency. 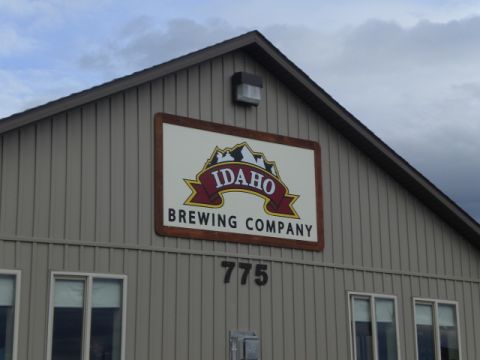 When I said I approached the “sensory work ” with reluctance, it was for the the health concerns. Putting in full days of drinking, even with small samples and a healthy dose of H2O has its effects. This likely wasn’t aided by the post-judging nights that often included a more informal and relaxed environment with fellow judges and, you guessed it, more beer. 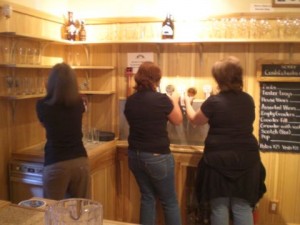 Beer by the pint no less. Despite the darkly humored saying “the liver is evil and must be punished (I admit to owning a Scuttlebutt Brewing t-shirt bearing this slogan)”, it is often easy to take for granted our liver’s highly important role in our health. Our liver’s specialized tissues regulate a wide variety of high-volume biochemical reactions, including the synthesis and breakdown of small and complex molecules, many of which are necessary for normal vital functions. Basically the liver is a tremendous and seemingly miraculous filter that takes out the bad stuff our body doesn’t really need like alcohol and other toxins. Without our liver, life would suck and drinking craft beer would not be an option.

So, with a nod to my zoetic filter organ and a steady regiment of water to combat the potations, I pushed forth alongside my more than 60 fellow judges to wade through my assigned flights. Many of the judges were brewers with beers entered into the competition. So, to be fair, the rules for judging a particular category of beer meant brewers and brewery employees could only judge in categories they did not have entrees in. For me, this meant I would be judging beers from tiers with popular submissions. However, this wasn’t true of the first evening when I arrived hitching a ride in with my friend, Shawn Kelso, the brewer of Barley Brown’s Brewpub in Baker City, Oregon. 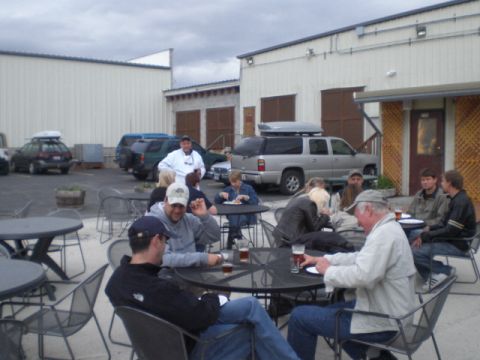 As previously mentioned, the road from Boise to Idaho Falls is a rangy one traversing betwixt pastel hills and open boundless skies. Time seemed to stand still. No billboards or commercial properties, just a quiet expanse of the rock and sand speckled with short shrubs and looming formations of clouds to contrast a royal blue sky. With our water supply getting ill-preparedly short and our bladders reaching maximum capacity, the need to find a place to break became apparent. After several miles within a void of beauteous repetitiveness, we spotted a sign that pointed us to an approaching rest area. Shawn and I commented on how immaculate this quaint little spot was. Seemingly fit for surgery, the only downside was that there was no water fountain, and the three soda machines, no matter how we persisted, would not accept our currency. So we pushed forth eastbound until we finally made it to the I-84/I-86 interchange, nearly three hours drive since leaving Boise. We were still had nearly two more hours to go.

In Fort Hall we found a gas station and convenience market attached to a somewhat dilapidated casino. Here we re-upped on petrol as well as two quintessential components of road travel: corn nuts and Gatorade. For curiosity’s sake, I quickly scanned the beer cooler to discover what was to be sadly expected out here: light lagers, malternatives, and not the one craft beer to be found.

Less than an hour to go and we’d be in Idaho Falls. Shawn’s GPS told us we’d be rolling in about ten minutes late to our destination at the Red Lion conference center. As we passed the considerable city of Pocatello, we passed acres of farm land surrounded by high-reaching snow-capped peaks. In this stretch is where some of the best malt in the West grew. It is also the home of two prominent malting plants, that of Anheuser-Busch and Grupo Modelo. Not far from one another and in the foreground of the Rockies, were seemingly as altitudinous.

As sun began more prominently lowering toward the horizon to our left and we approached our destination (county seat of Bonneville County at 4,700 feet above sea level) the clock reached the top of the hour.  Turns out the GPS was right. 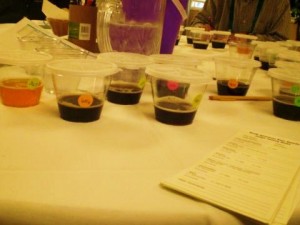 Arriving a tad late, I was introduced to Bob Beckwith. Bob is the judge coordinator of the NABA who proved to be a good humored portly man with a goatee that surrounds a vibrant smile. Bob’s long running involvement with NABA has proven to be a vital component of its perennial success. He exhibited great appreciation for the participants, and the feeling appeared to be unanimously reciprocated. Since we were late to the conference center, we were awarded the left overs of the judging panels. This included the last two categories on the sheet: Category #26, non-alcoholic malt-based beverages and carbonated soft drinks. Turns out we’d get our sodas after all.