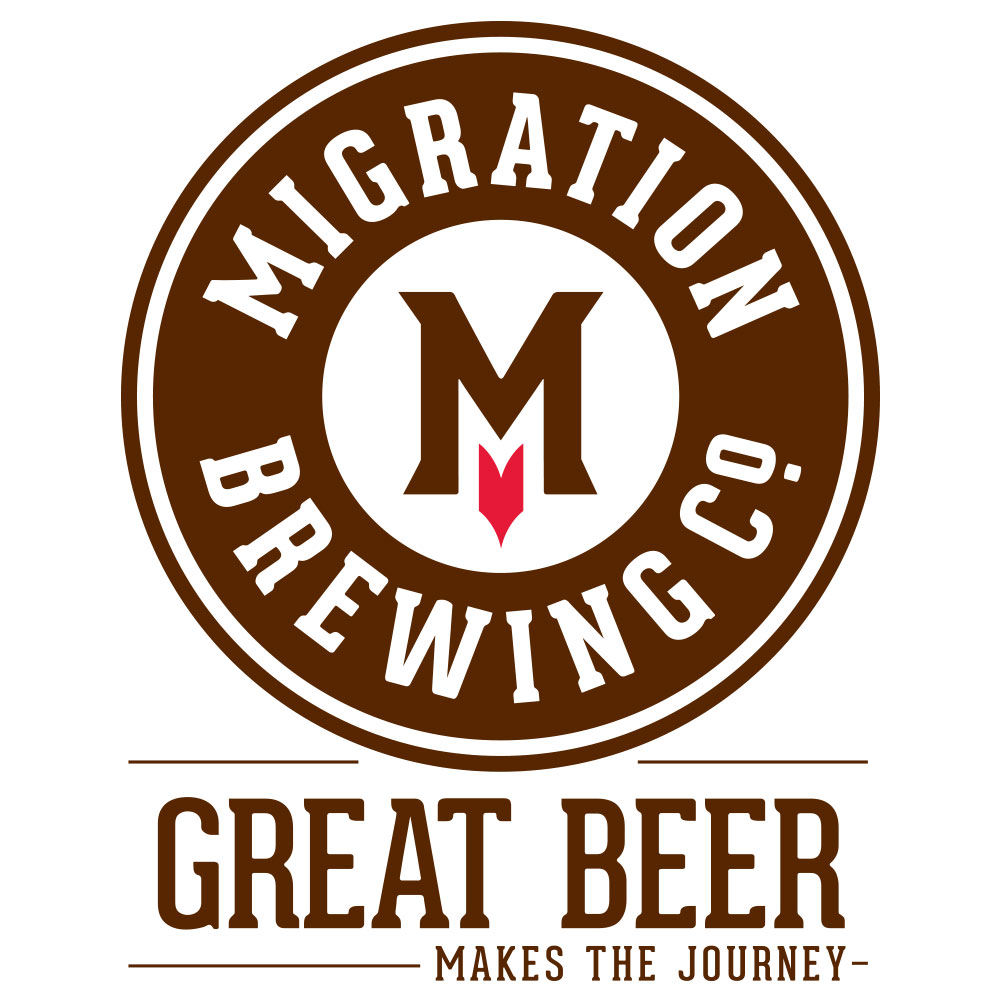 September is fresh hop month and Migration wants to share this wonderful month with a three part fresh hop release starting Friday, 9/20.  Each of the three beers being produced will be a different style utilizing 50-75# of local fresh hops, and a couple different yeasts.

The first of 3 fresh hop beers for the 2013 season, Glisan Street Fresh Hop will be released.  We took our workhorse pale ale and added 50# of fresh Meridian hops to the mix, keeping that easy drinking 5.1% ABV 33IBU.

We will release the second installation of our fresh hop trio, Wild Style.  We decided to do something a little different with this fresh hop by creating a farmhouse ale.  You can be assured Wild Style will hold plenty of esters and phenolic’s and was dosed with 75 pounds of crystal fresh hops.

The third and final fresh hop installment for the season Better Off Fresh IPA will be released.  We took our ruby red in color fall IPA, Better Off Red, and added 50# of fresh crystal hops harvested mere hours before added to the wort.

Fresh hop beers are sure to not stay on tap long so stop in while you can and try the unique flavors these fresh hops impart.  We will also have the standard version of our Better Off Red IPA being released the week of September 23rd.