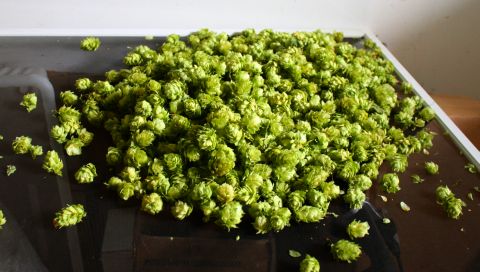 With summer and Oregon Craft Beer Month in full swing, there’s no shortage of beer related stuff to talk about. Here’s a few notes of late.

Twisted Snout Brewing is coming soon to Toledo, Oregon, just east of Newport at Stu Miller’s Pig Feathers BBQ. Already offering a small selection of domestic and imported beer, According to their website: “Stay tuned for the grand opening of Twisted Snout Brewery – Stu’s small batch brewery right here at Pig Feathers in Toledo. We will feature a variety of hand crafted ales from some of Stu’s own favorite recipes.”

Phat Matt’s Brewing looks to open in the not too distant future at 580 NE Hemlock #105 in Redmond, Oregon. Redmond, a short commute from Bend – a town being bombarded with new breweries – is the current is home to one Cascade Lakes Brewing.

Hop Valley Brewing of Springfield, Oregon is soon to have beer in cans. Recently the TTB approved labels for their Double D Blonde Ale. The label itself promotes the advantages of canned brew, featuring bulleted points as to why cans are a better choice than bottles. The beer is noted for having won a bronze medal at the 2010 World Beer Cup in Chicago. 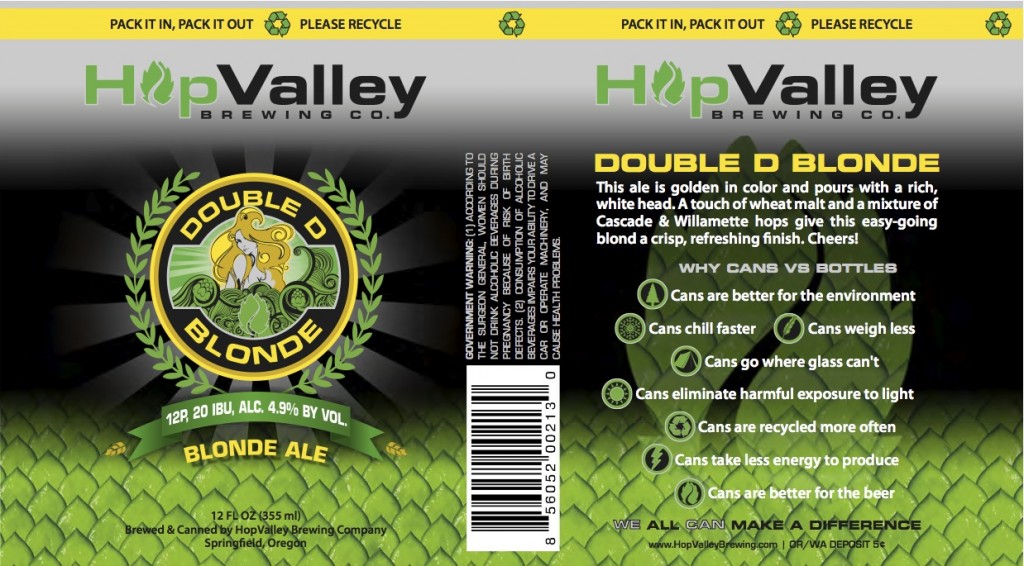 Russian River is coming out with a Don Younger Tribute brew named Don The Younger.Not much is known yet about the brew except, as it’s label indicates, that it is 5.5% ABV. Judging by the amount of respect the craft beer community has for the late publican and the popularity of Russian River’s brews, this beer should be quite a hit. We hope to see it on tap at the Horse Brass soon. 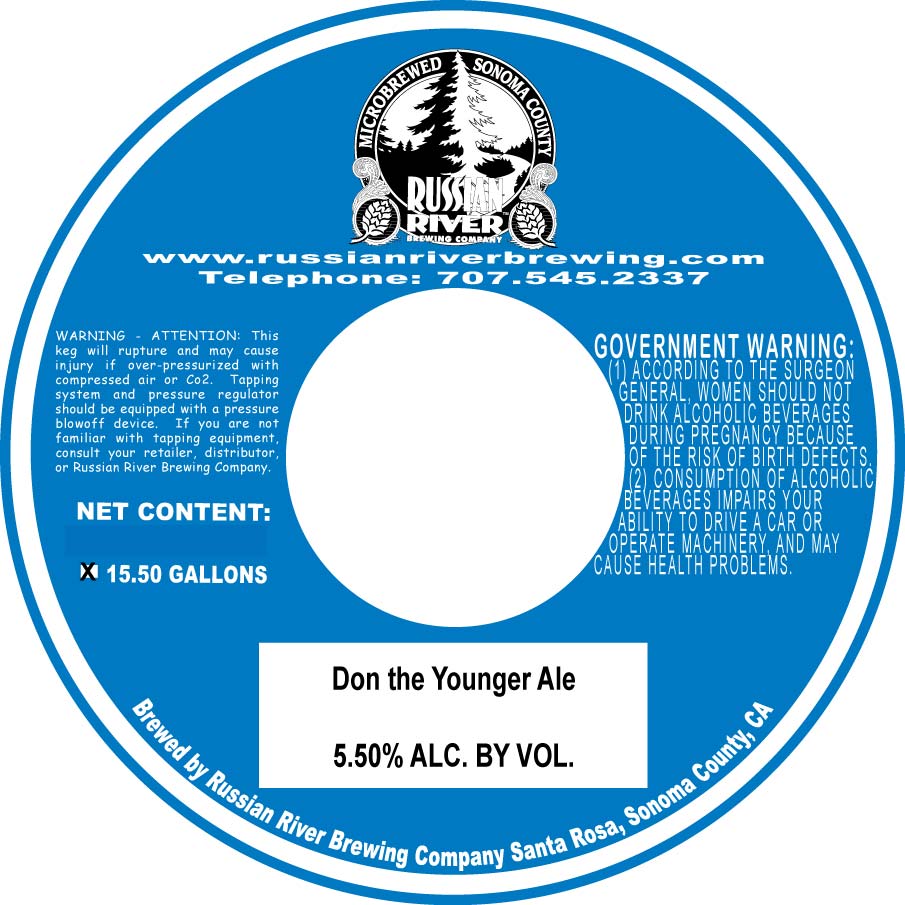 Lots of other beer labels have been approved by the TTB including keg neckers for two  beers brewed at Widmer’s facility in Portland for BJ’s Handcrafted Beers. These include the  Pirhana Pale and Jeremiah Red. At this juncture, it is unclear if CBA is simply contract brewing the beers for BJ’s or if the company is looking to purchase them. 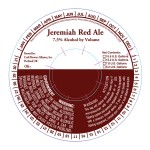 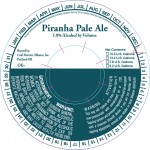 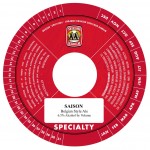 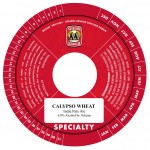 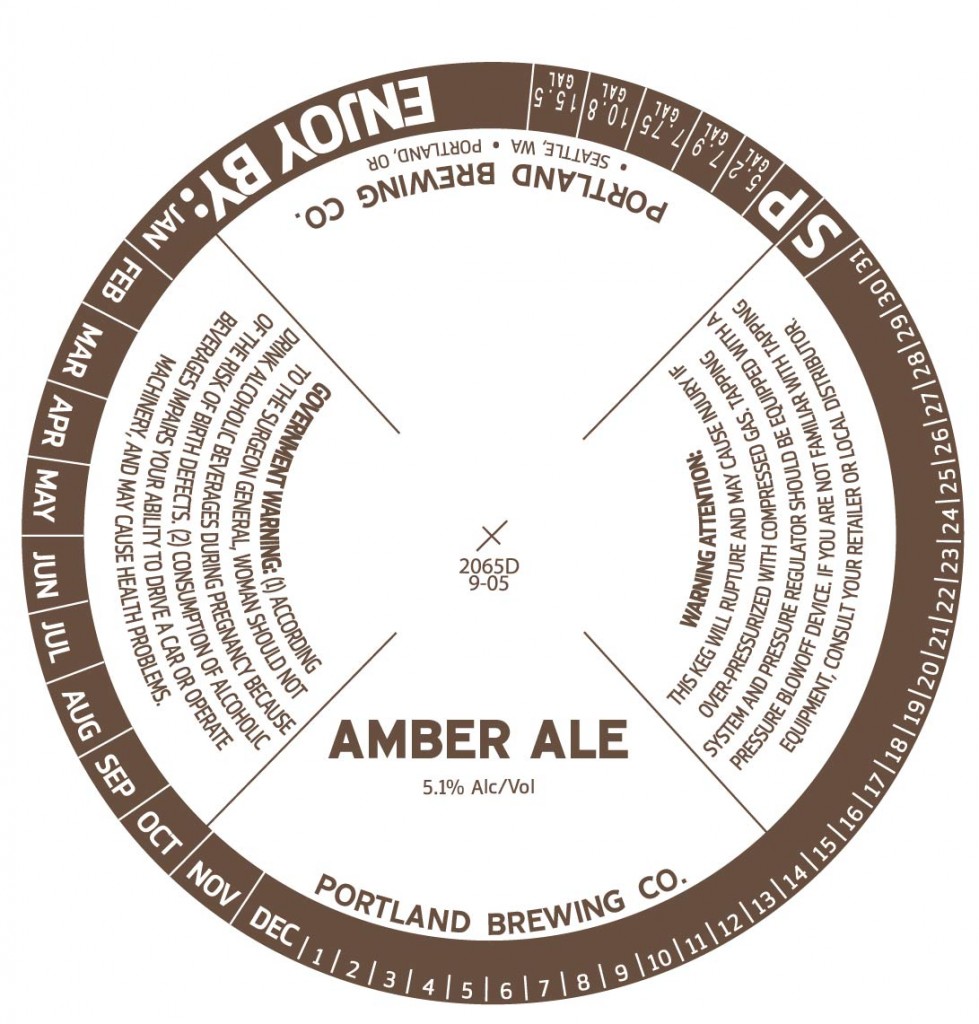 There has been a lot of rumors that NAB has been in the works to purchase Alaskan Brewing Company, however the Juneau brewer recently sent out a press release denying such an acquisition, stating:

“Despite claims in a July 6 special edition of the Craft Brew News (CBN) that an acquisition deal was being discussed between North American Breweries (NAB) and Alaskan, the brewery unequivocally assures its many loyal customers that Alaskan is not in negotiations, nor do they plan to enter into negotiations with NAB or any other entity,” the press release began. Craft Brew News is an e-letter published by Beer Marketer’s Insights.

To read more on this, visit Realbeer.com’s blog. Many believe that NAB are pursuing another craft brand for their portfolio, but this remains unconfirmed.

Occidental Brewing is at last open in Cathedral Park in North Portland recently and are rearing to go. A keg of their German-style Alt will be featured at Ben Fest at the Grain & Gristle on July 25. Brewer Ben Engler has dubbed the brew “Ben-Alt-imate” and will be in attendance for the event along with a pack of brewing Benjamins. Occidental also received TTB approval for two beer labels. Look for their Kolsch and Hefeweizen in bottles soon. 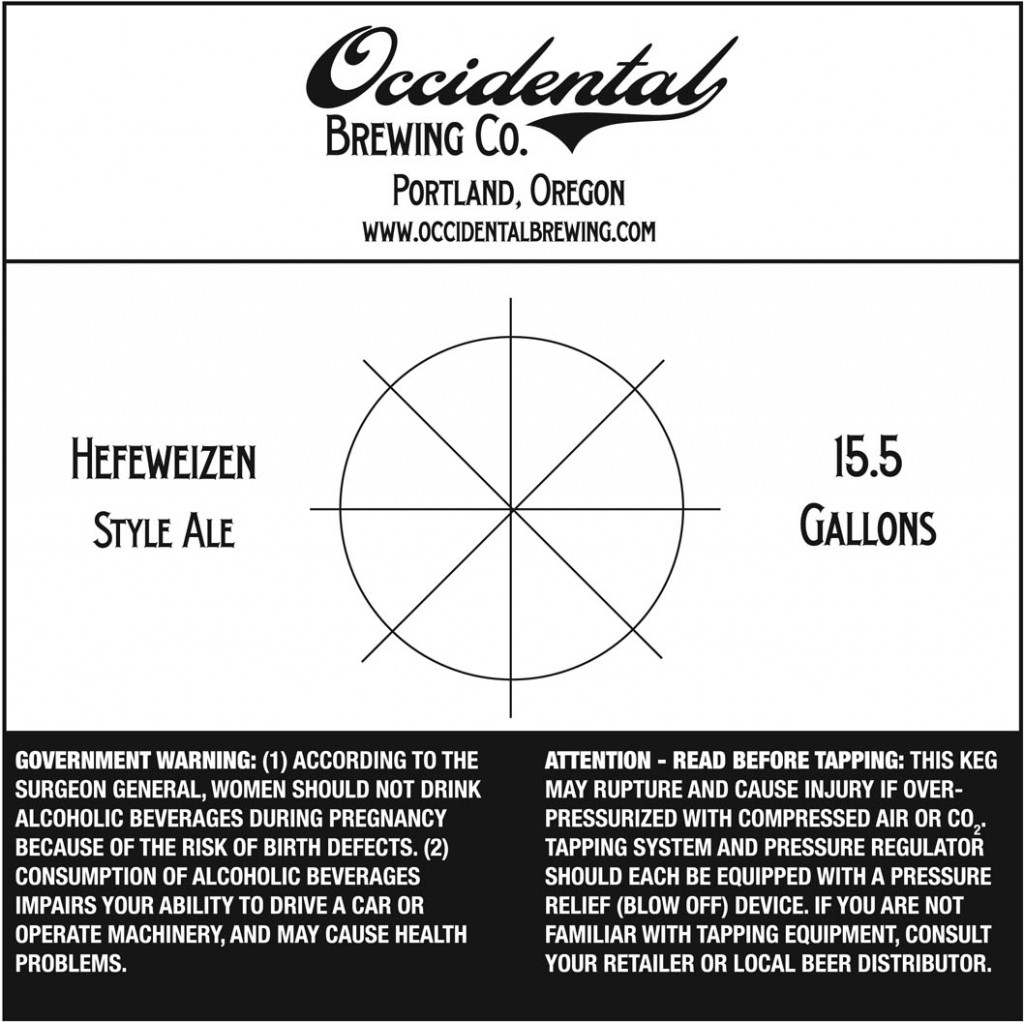 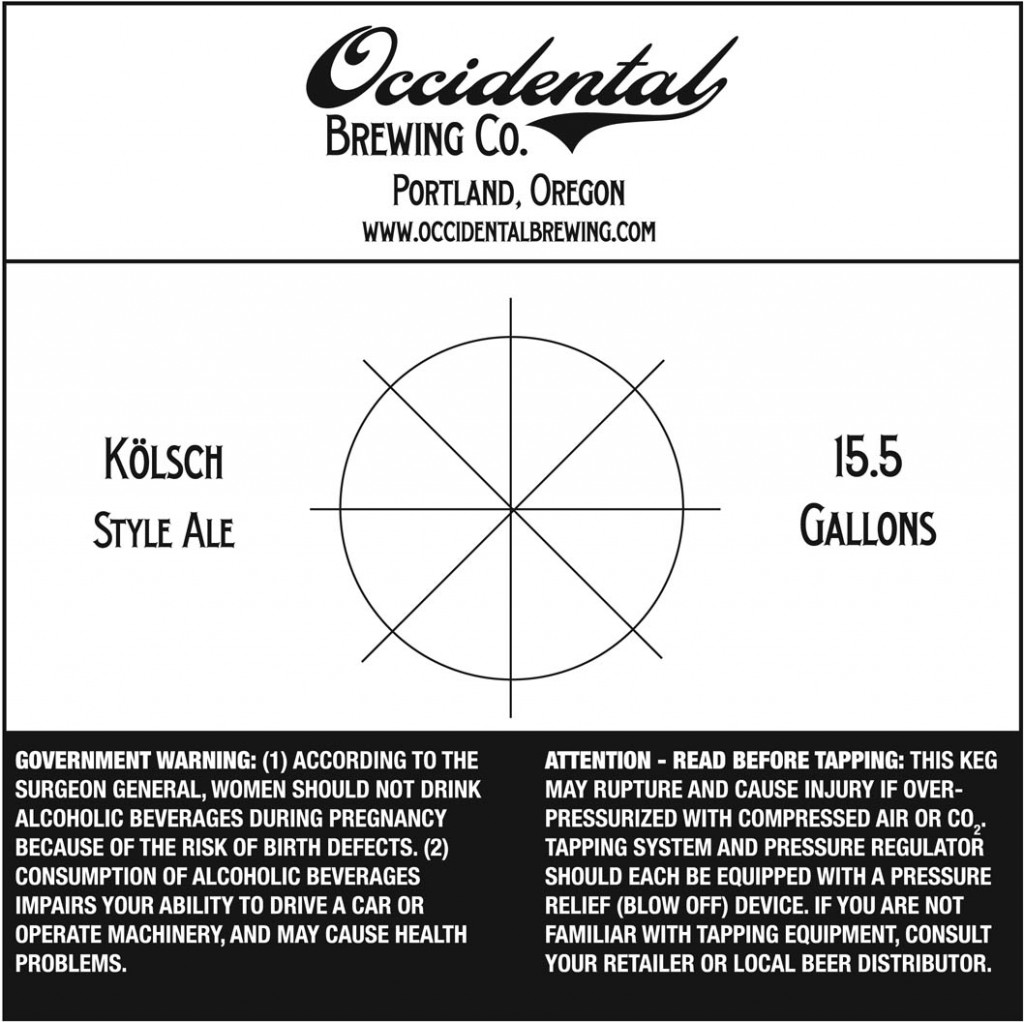