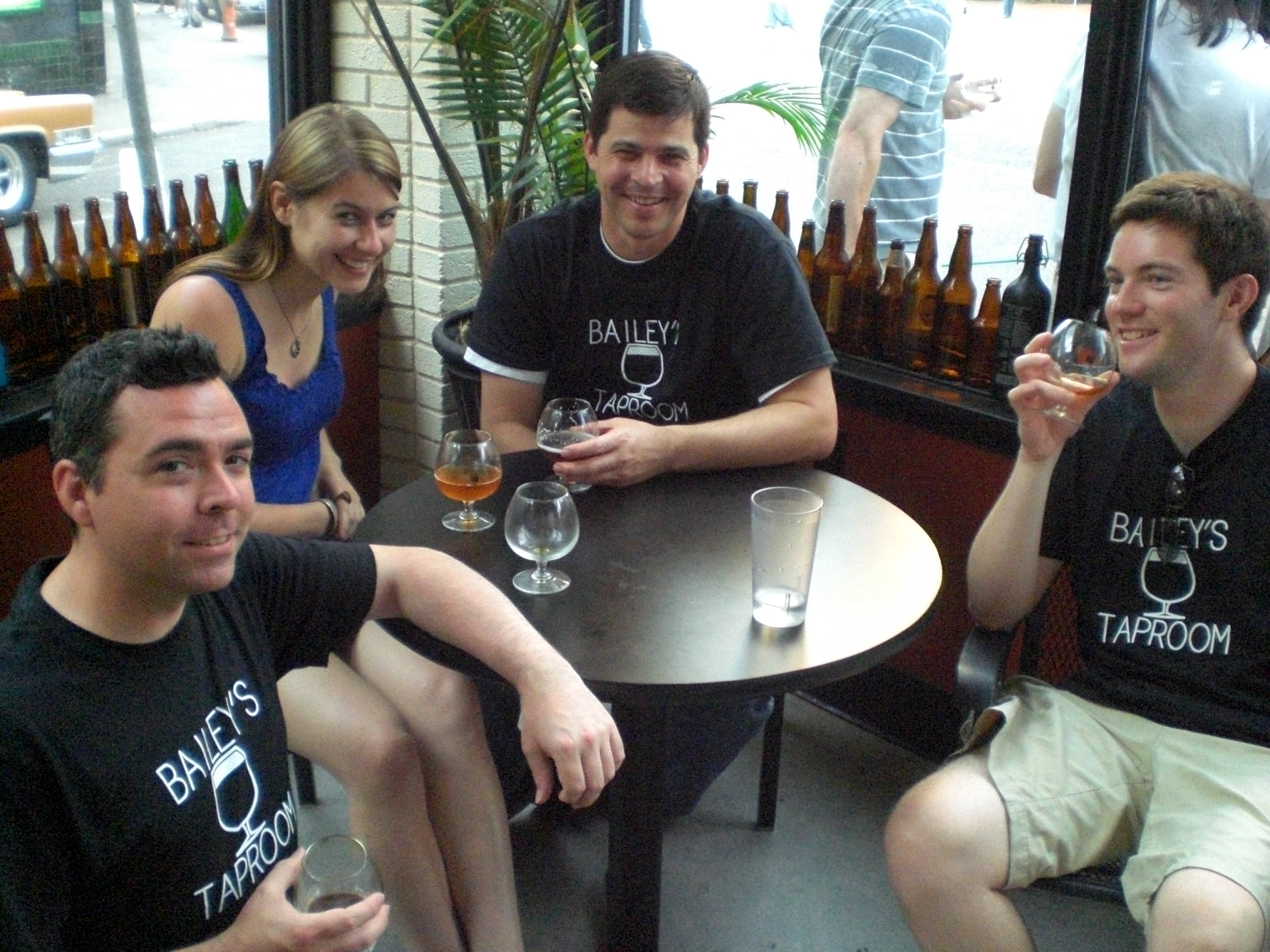 Are you ready for some of the best beers to hit Oregon in 2010? Well, we are! And, we love to share our lineup with you. Check out Brewpublic’s KillerBeerFest!

Cascade
Blueberry Wheaten Sour
This Northwest-style sour is a one of a kind sour blueberry fruit ale blended with wheaten ale and aged on barrels of Pinot Noir. If ever there was a buzz beer at Killer Beer Fest, it might be this beer.