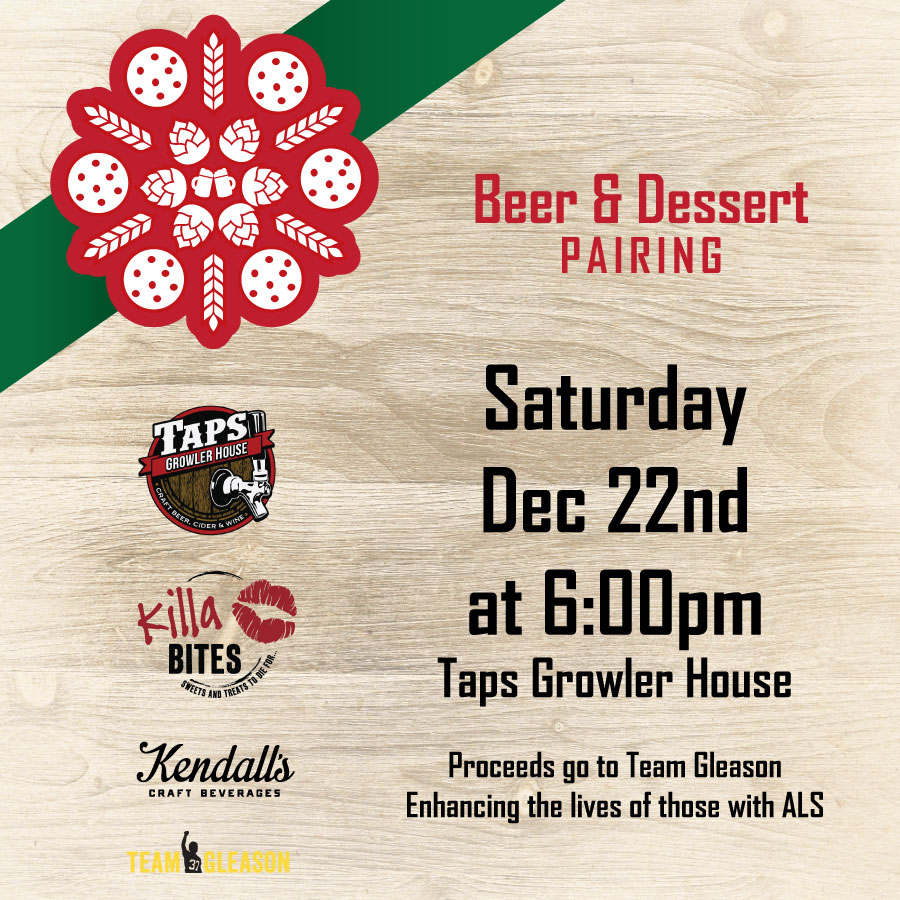 Tap Growler House in Northeast Vancouver will host a Beer & Dessert Pairing this weekend that’ll feature four beers paired with a unique dessert item. For the event on Saturday, December 22nd that begins at 6:00pm, Tap Growler House has collaborated with Killa Bites for this special event.

Based in Ridgefield, WA, Killa Bites is led by Laura Jhaveri. She recently lost her husband to ALS and proceeds for this event will go towards Team Gleason for ALS.

Here’s a look at the four beer & dessert pairings. 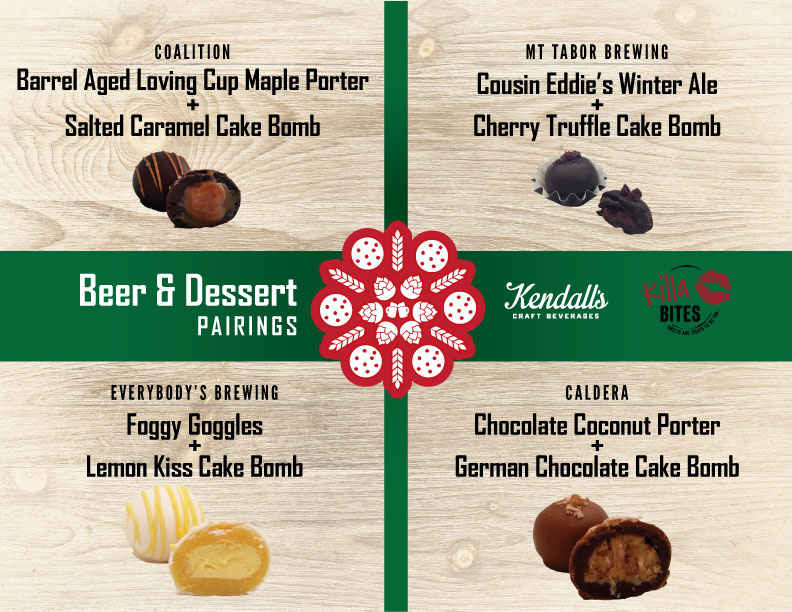