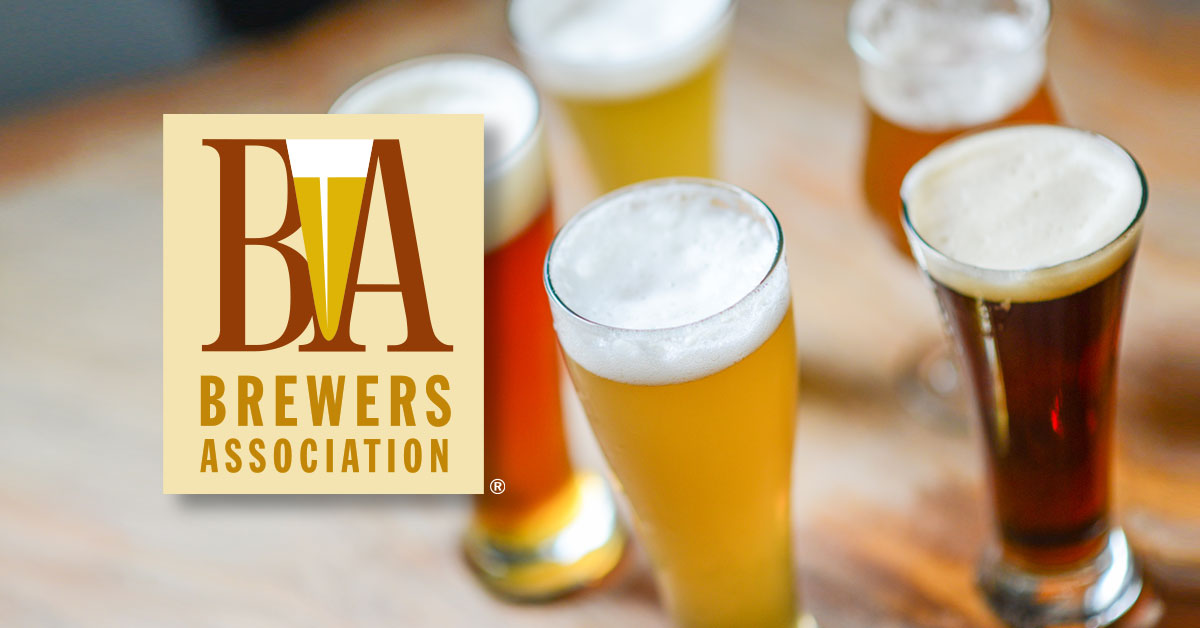 Boulder, Colo. • Feb. 23, 2021 — The Brewers Association (BA)—the not-for-profit trade group dedicated to promoting and protecting America’s small and independent craft brewers—today released its Beer Style Guidelines for 2021. Reviewed and revised annually by the BA, these guidelines serve as a model resource for brewers, beer judges, and competition organizers, and celebrate the great diversity of beer around the world.

Since 1979 the Brewers Association has provided annual beer style descriptions as a reference for brewers and beer competition organizers. Much of the early work was based on the assistance and contributions of beer journalist Michael Jackson; more recently these guidelines were greatly expanded, compiled, and edited by Charlie Papazian. The task of creating a realistic set of guidelines is always complex. The beer style guidelines developed by the Brewers Association use sources from the commercial brewing industry, beer analyses, and consultations with beer industry experts and knowledgeable beer enthusiasts as resources for information.

Hundreds of revisions, edits, format changes, and additions were made to this year’s guidelines, including updates to existing beer styles and the creation of new categories. New additions to the beer styles include:

The Belgian-origin ale styles group was significantly revised based on numerous comments from judges and Belgian beer experts. The previous Belgian-Style Pale Ale was renamed as Belgian-Style Speciale Belge. There were no style deletions.

“Craft brewers in the U.S. and around the world continue to push the boundaries of beer by reviving long lost styles and by innovating in new beer flavor spaces,” said Chris Swersey, competition manager, Brewers Association. “The 2021 Beer Style Guidelines reflect many exciting trends in brewing with numerous additions and updates for accuracy.”

The Brewers Association’s Beer Style Guidelines reflect, as much as possible, historical significance, authenticity, or a high profile in the current commercial beer market. The addition of a style or the modification of an existing one is not undertaken lightly and is the product of research, analysis, consultation, and consideration of market actualities, and may take place over a period of time. Another factor considered is that current commercial examples do not always fit well into the historical record, and instead represent a modern version of the style.

“The Brewers Association Beer Style Guidelines are a trusted resource for the brewing industry worldwide,” said Swersey. “The guidelines have fostered a lexicon that has allowed the community of drinkers and brewers to talk about beer and celebrate beer across diverse cultures, around the world.”

The 2021 Beer Style Guidelines are available for download at BrewersAssociation.org.

Note: New styles will take effect for the 2021 Great American Beer Festival® competition. Constructive comments and suggestions for adding or updating a beer style guideline may be submitted online at BrewersAssociation.org.