Organized by the AHA, Learn to Homebrew Day is an opportunity for homebrewers to draft their non-brewer friends and families to learn how to make their own beer. Hundreds of fun, educational events are held at homes, breweries, shops, and clubs worldwide. 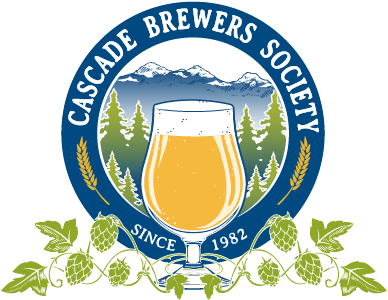 Cascade Brewers Society invites anyone interested in homebrewing to stop by ColdFire Brewing from 11:00am-4:00pm on Saturday, November 4, 2017. Members of the CBS will be on hand to demonstrate and explain the process of making your own beer at home. A variety of equipment and methods will be demonstrated, for beginning to advanced brewers. In addition, ColdFire will be serving their great beers and Haybaby will be on hand to provide delicious food. Watch the demos of beer being made, ask questions, and taste some great food and beer. See how easy it is to make your own beer to your own tastes.

“AHA Learn to Homebrew Day brings together thousands of people from all over the world, and we encourage anyone who enjoys beer—from brewing beginners and hobbyists, to professionals, to those who might be curious about homebrewing and interested in trying something new—to get involved,” said Gary Glass, director of the American Homebrewers Association in a statement. “It’s exciting to see the continued growth in popularity of the hobby, which, for beginners, is really easy to get started.”

Learn to Homebrew Day debuted in 1999 by the AHA to promote homebrewing education in America. For more information, visit Homebrewersassociation.org/aha-events/learn-to-homebrew-day/.

For more information about the Eugene event, contact (m.gwynn@gmail.com) or Denny Conn (beerguy@cvcable.com) of the Cascade Brewers Society.