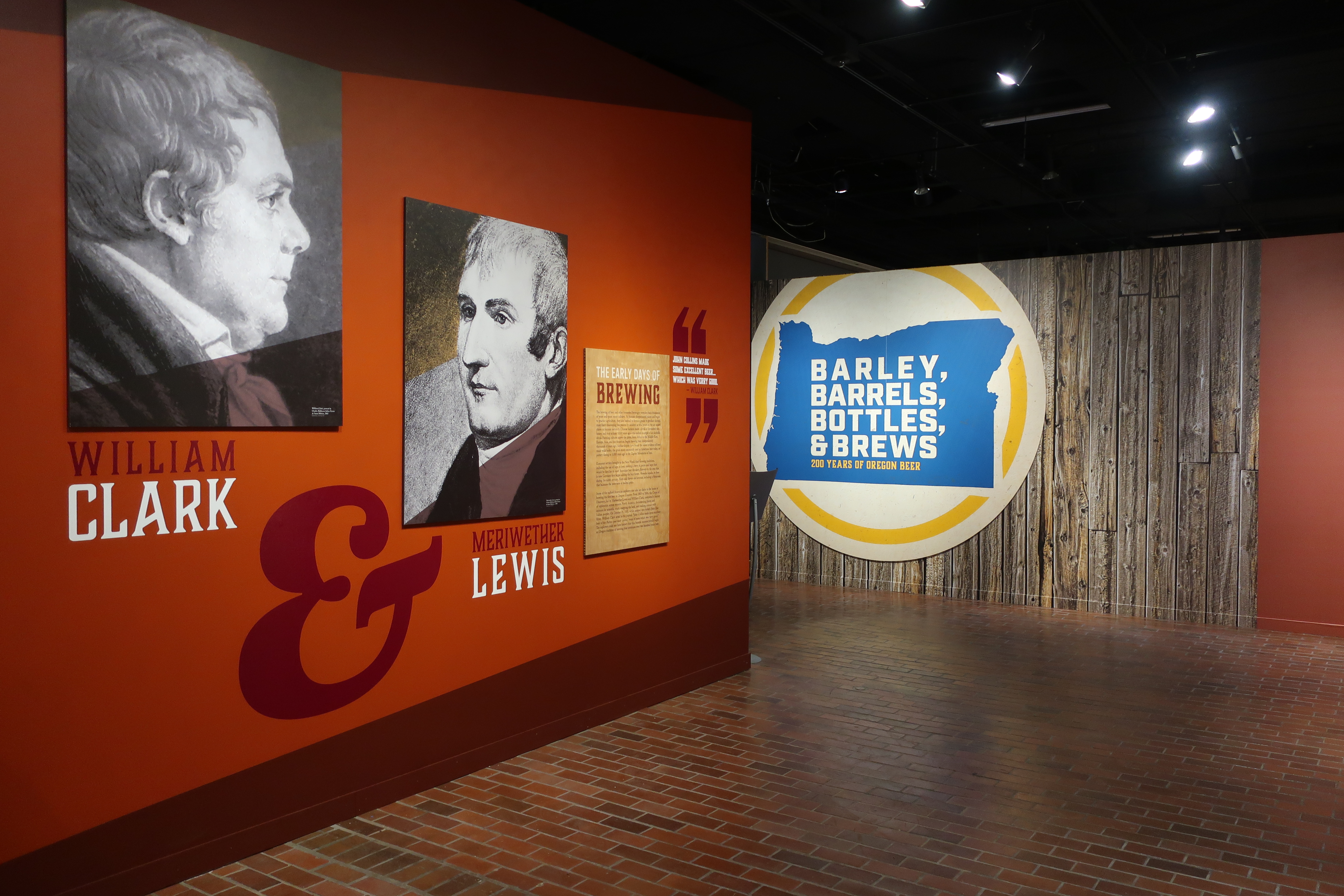 It is truly amazing at the history that is featured in this exhibit. The artifacts that the Oregon Historical Society along with the Oregon Hops and Brewing Archives has on display from their archives offers an intriguing look into our beer history. There’s even a mocked up can of Schludwiller, the fictional beer from the legendary Blitz-Weinhard commercials.

Women are featured throughout this exhibit that leads up to today’s Pink Boots Society. Fredericka Wetterer, the women behind Eagle Brewery and Saloon in Jacksonville that she operated from 1879 to 1882 is featured in the Oregon’s pioneering days. Then the feature on prohibition dives into the important role that Oregon women played it its implementation that took Oregon down this dreaded path four years prior to the nationwide ban on alcoholic beverages.

Interactive displays fill this exhibit from short form videos that delve into Oregon beer history to gaining a sensory aroma experience of hops to an interactive screen on brewing beer. Many thanks to Lori Erickson and her staff at the Oregon Historical Society for curating this exhibit! This is a must visit for any fan of craft beer. Plus it’s free to enter for Multnomah County residents and only $5.00 for those of you that reside outside of the county. 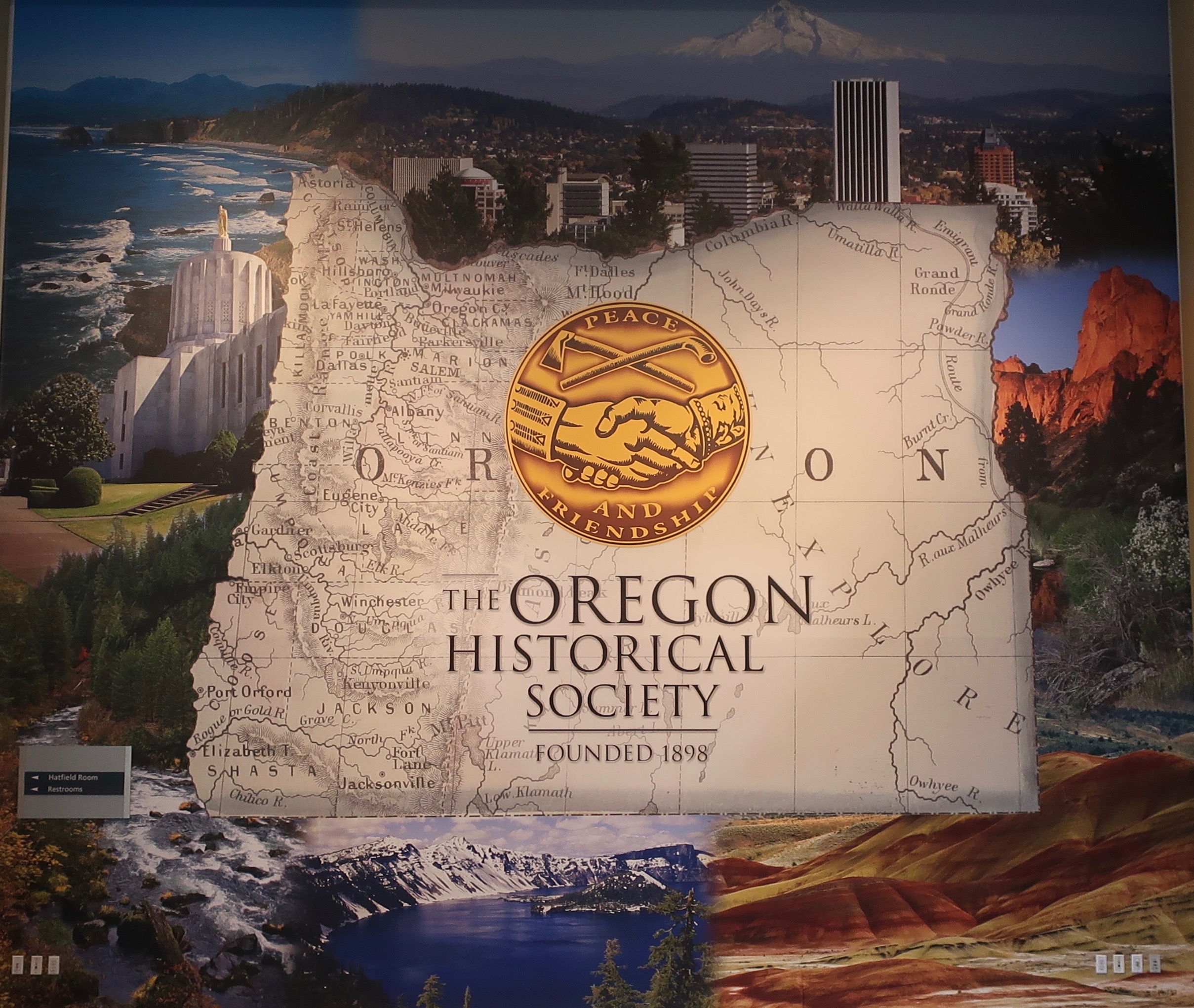 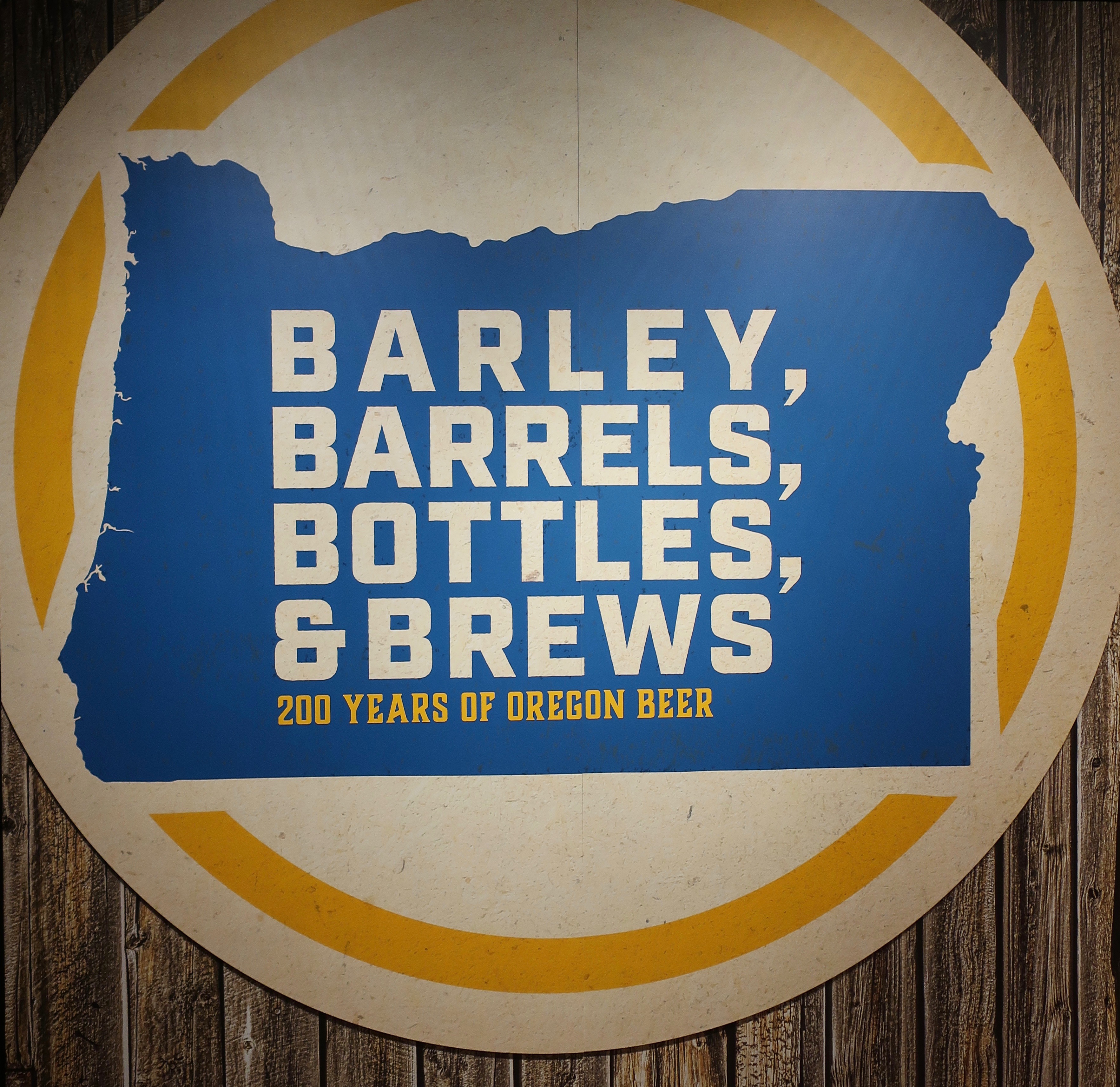 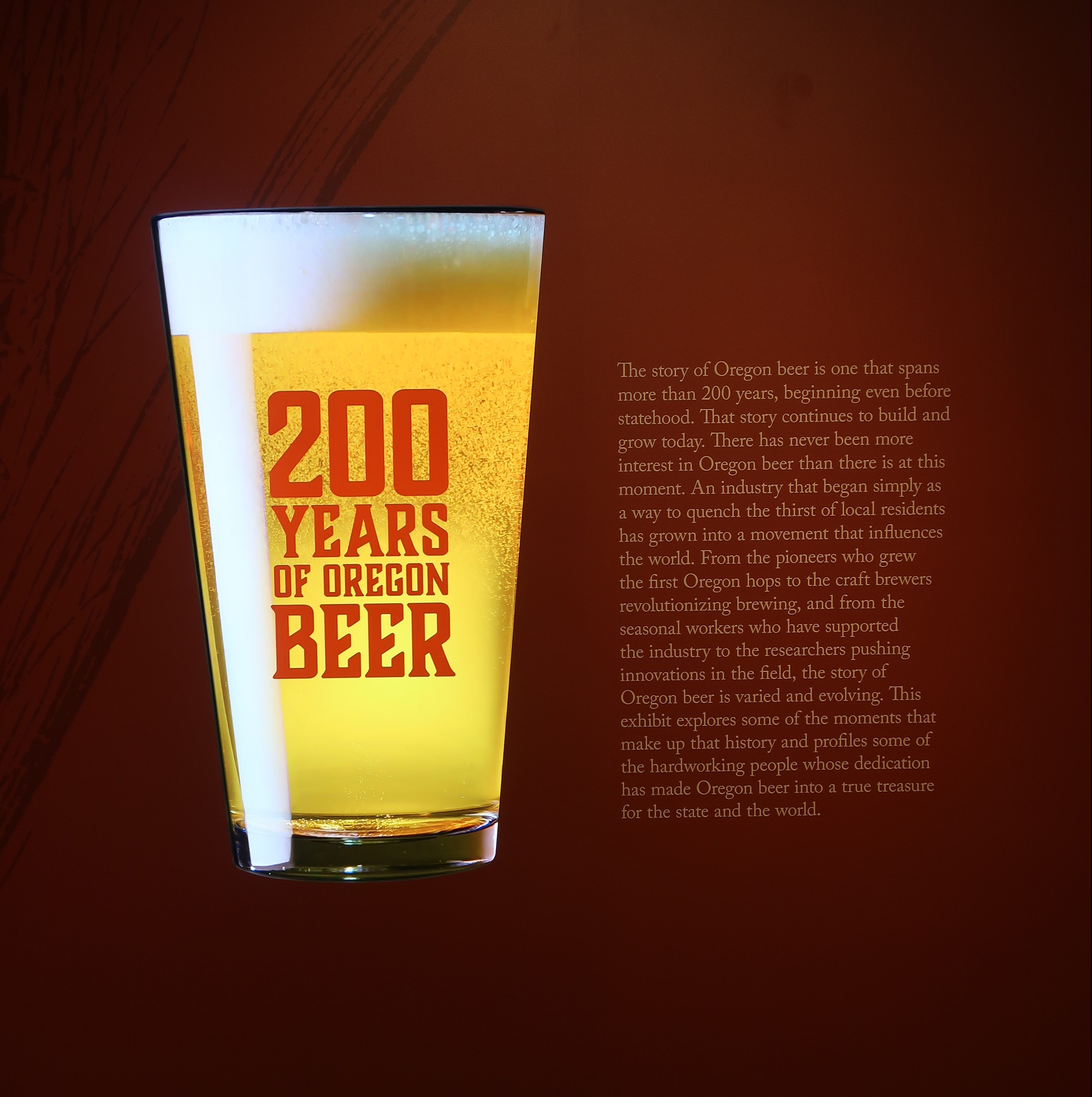 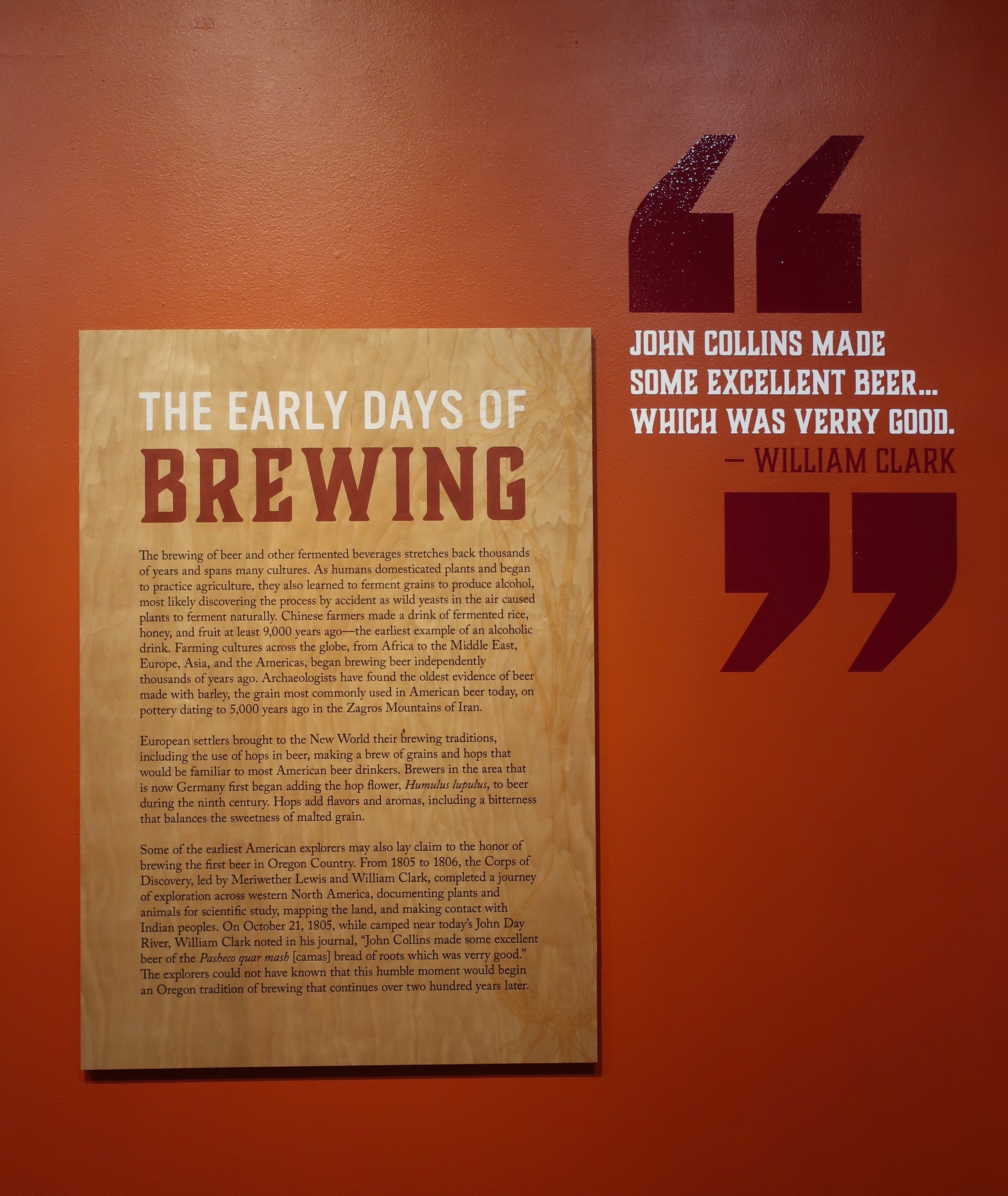 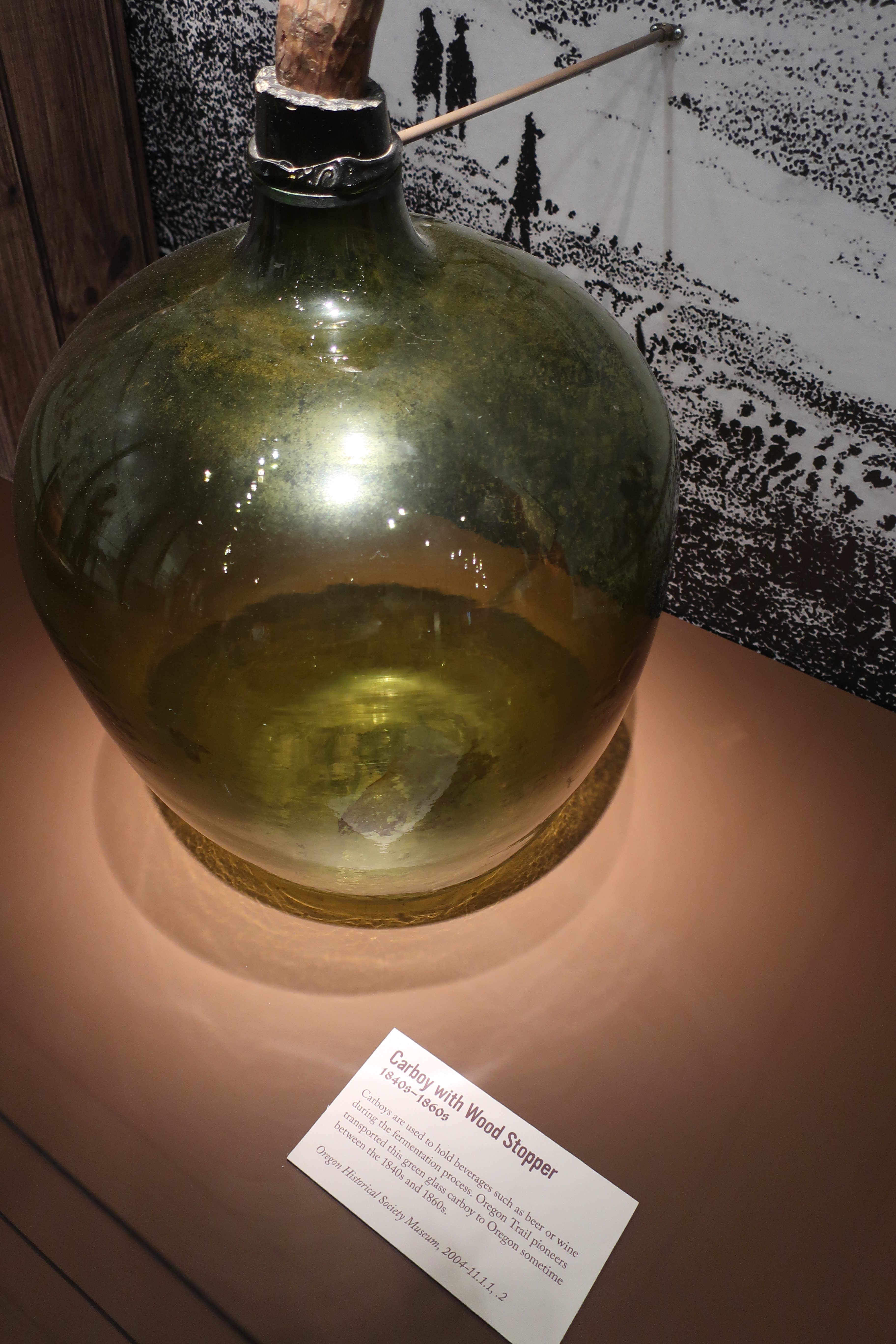 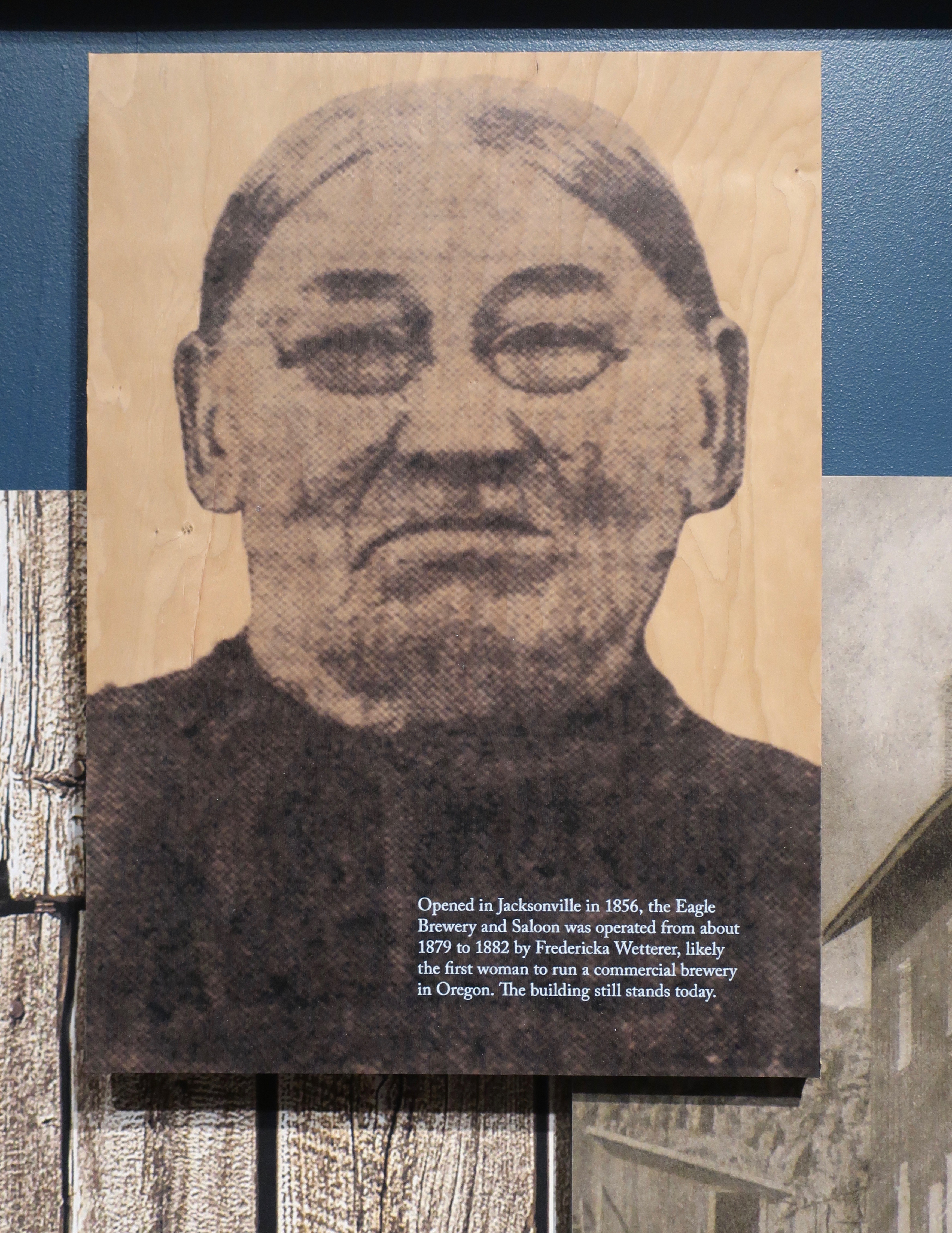 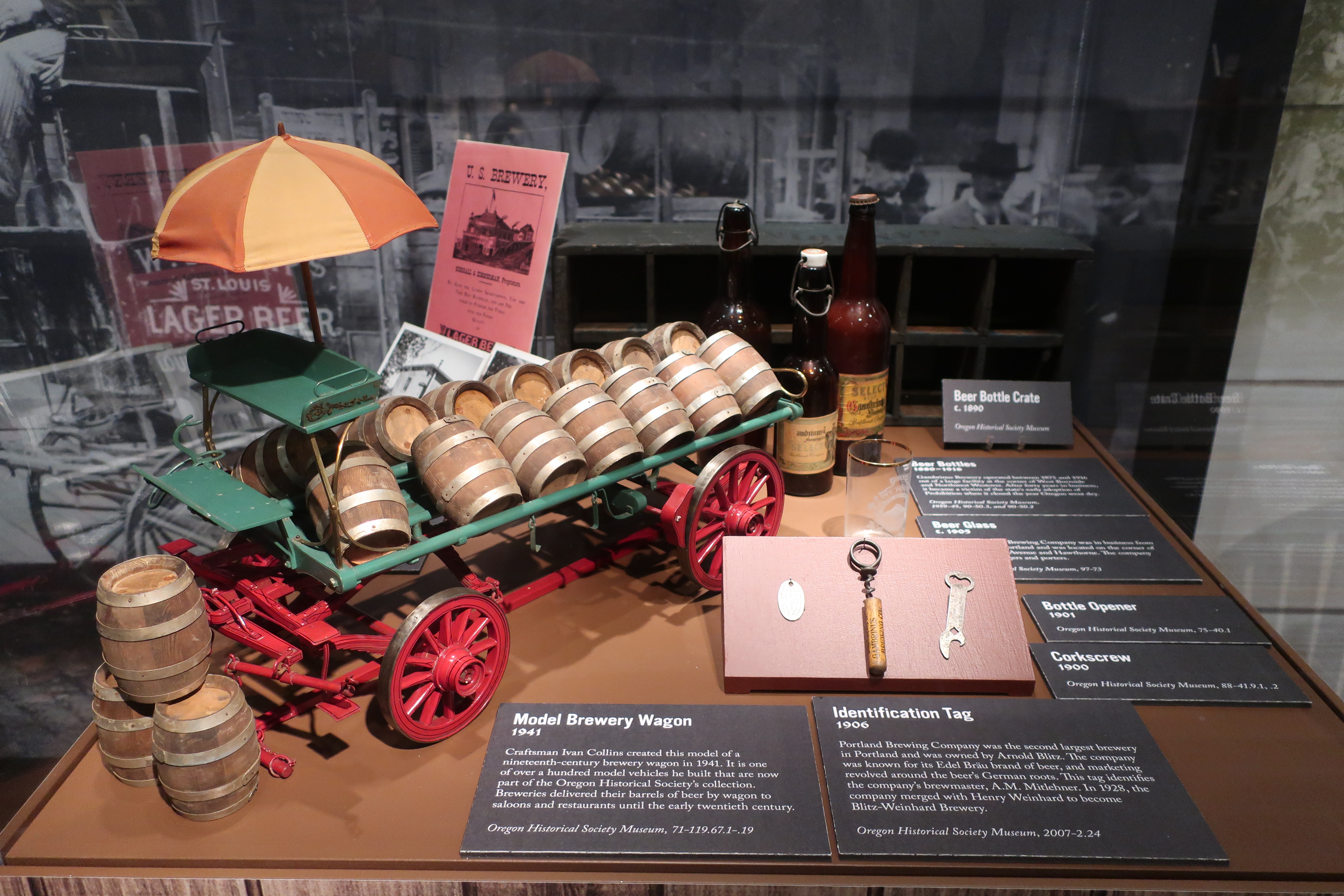 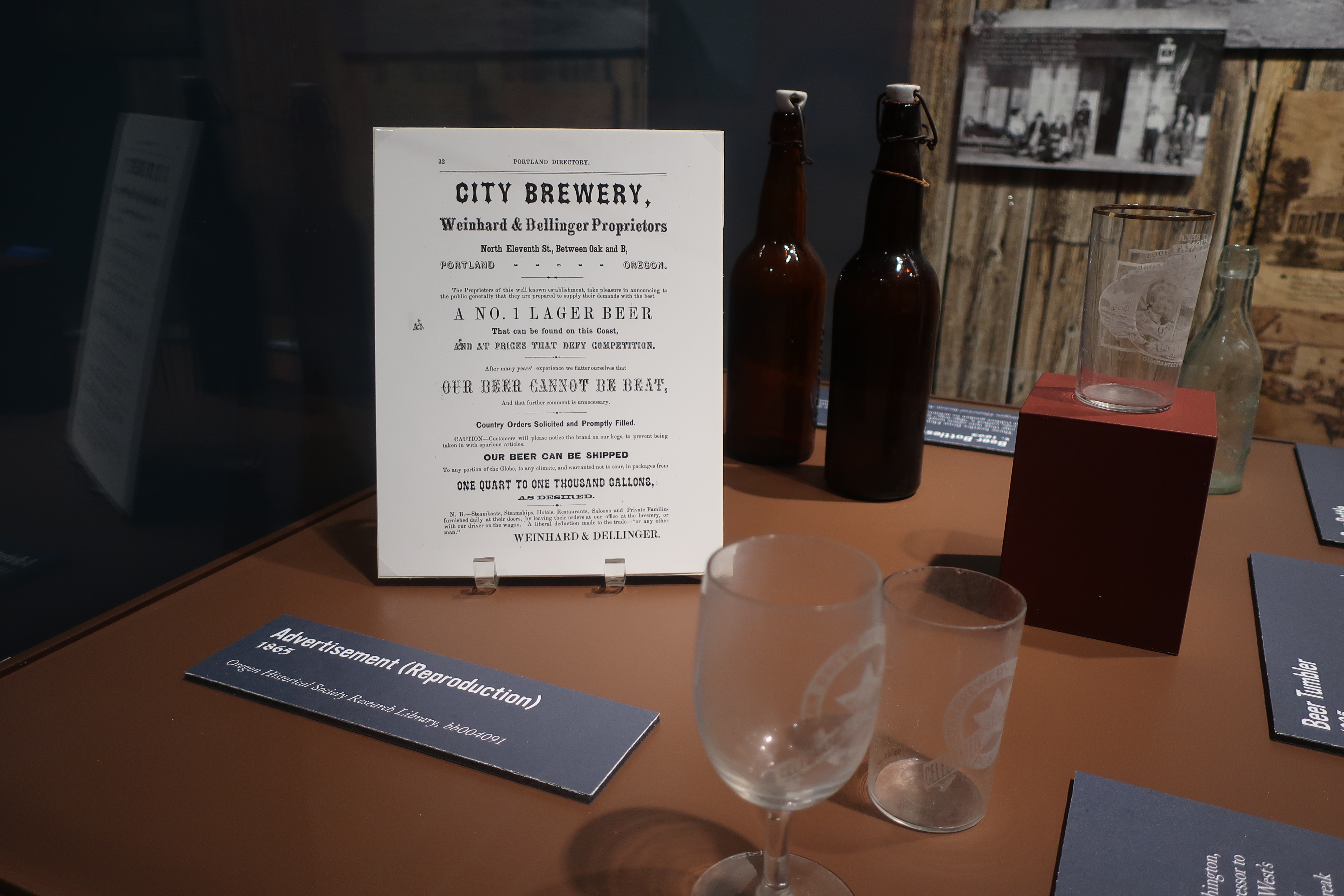 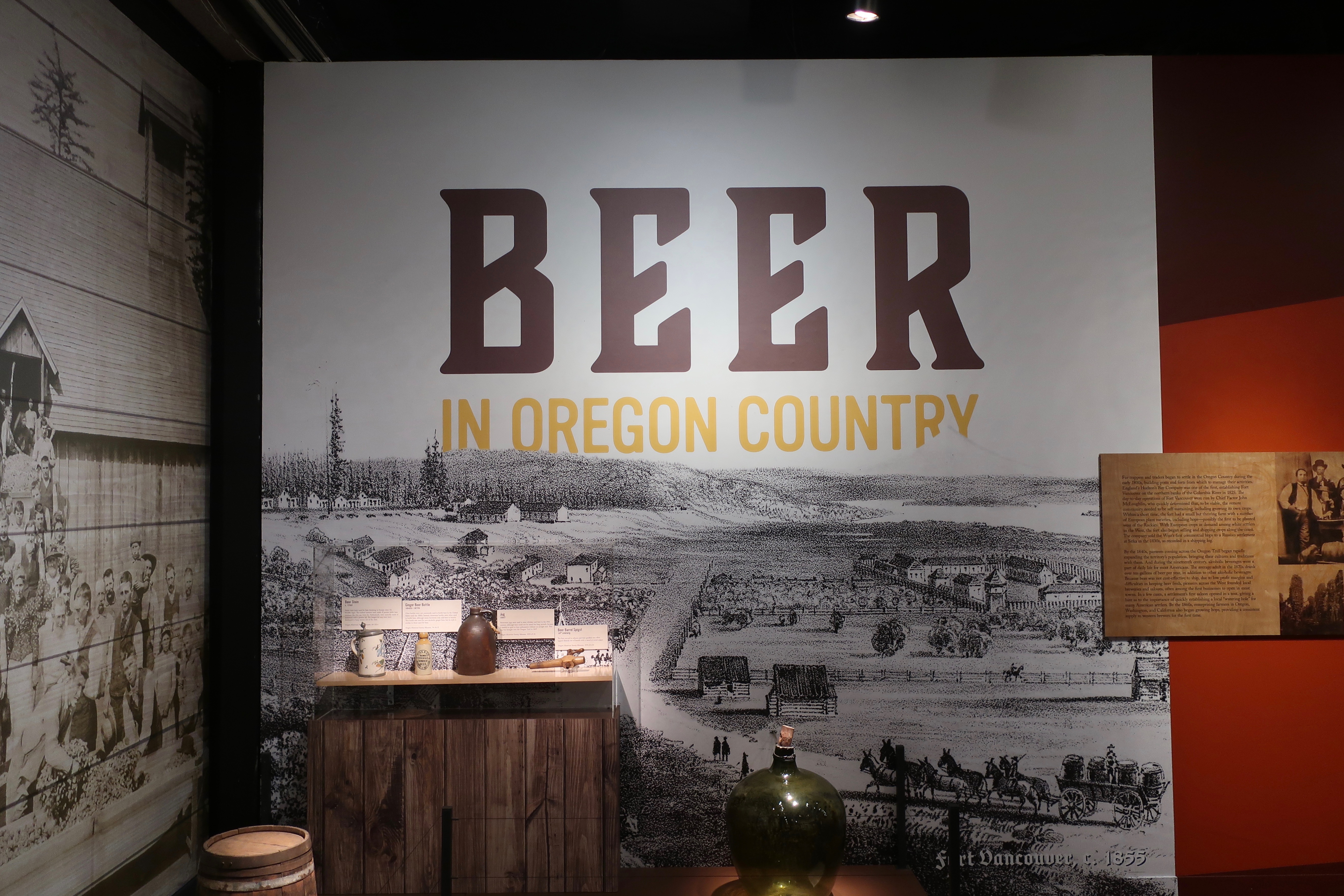 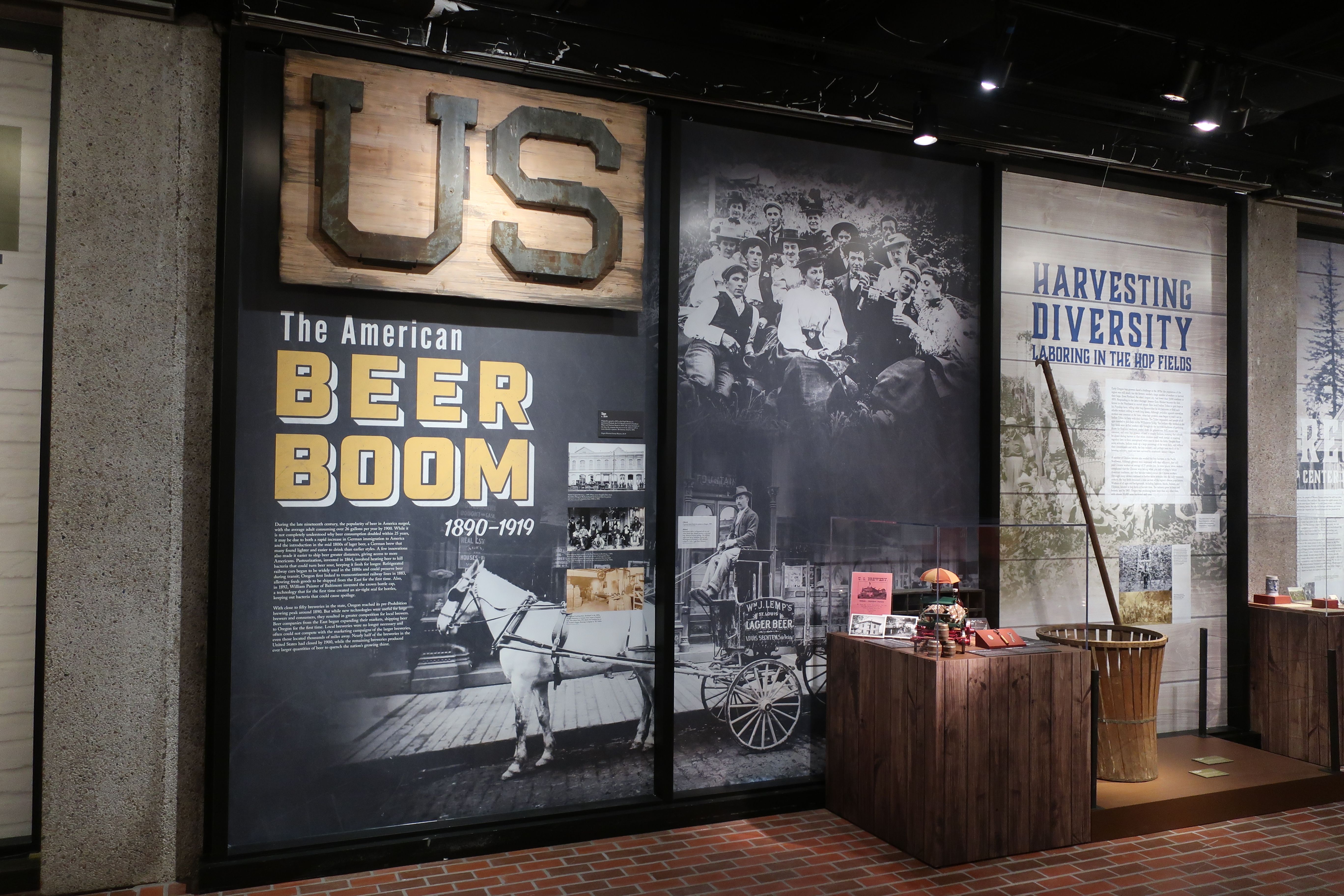 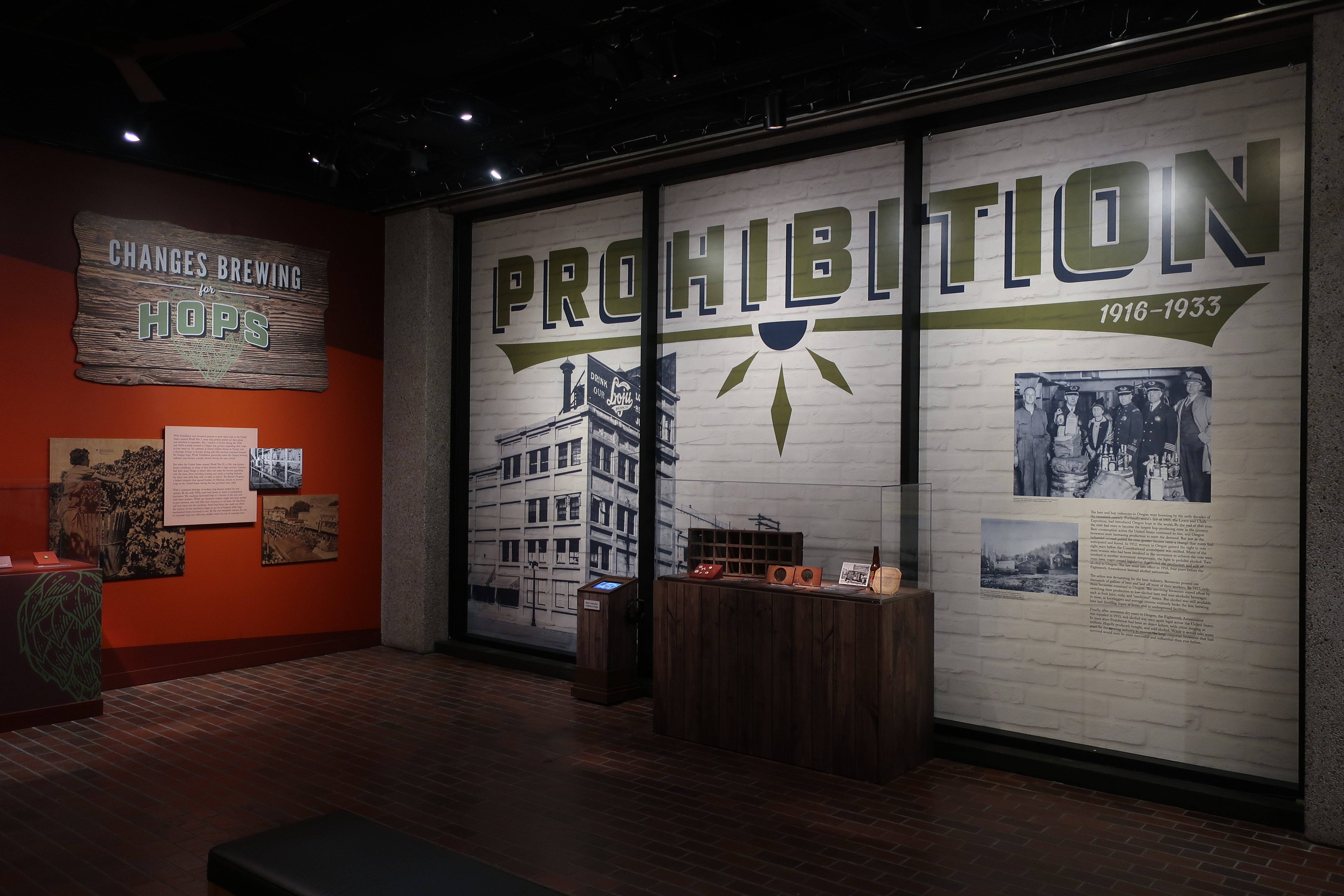 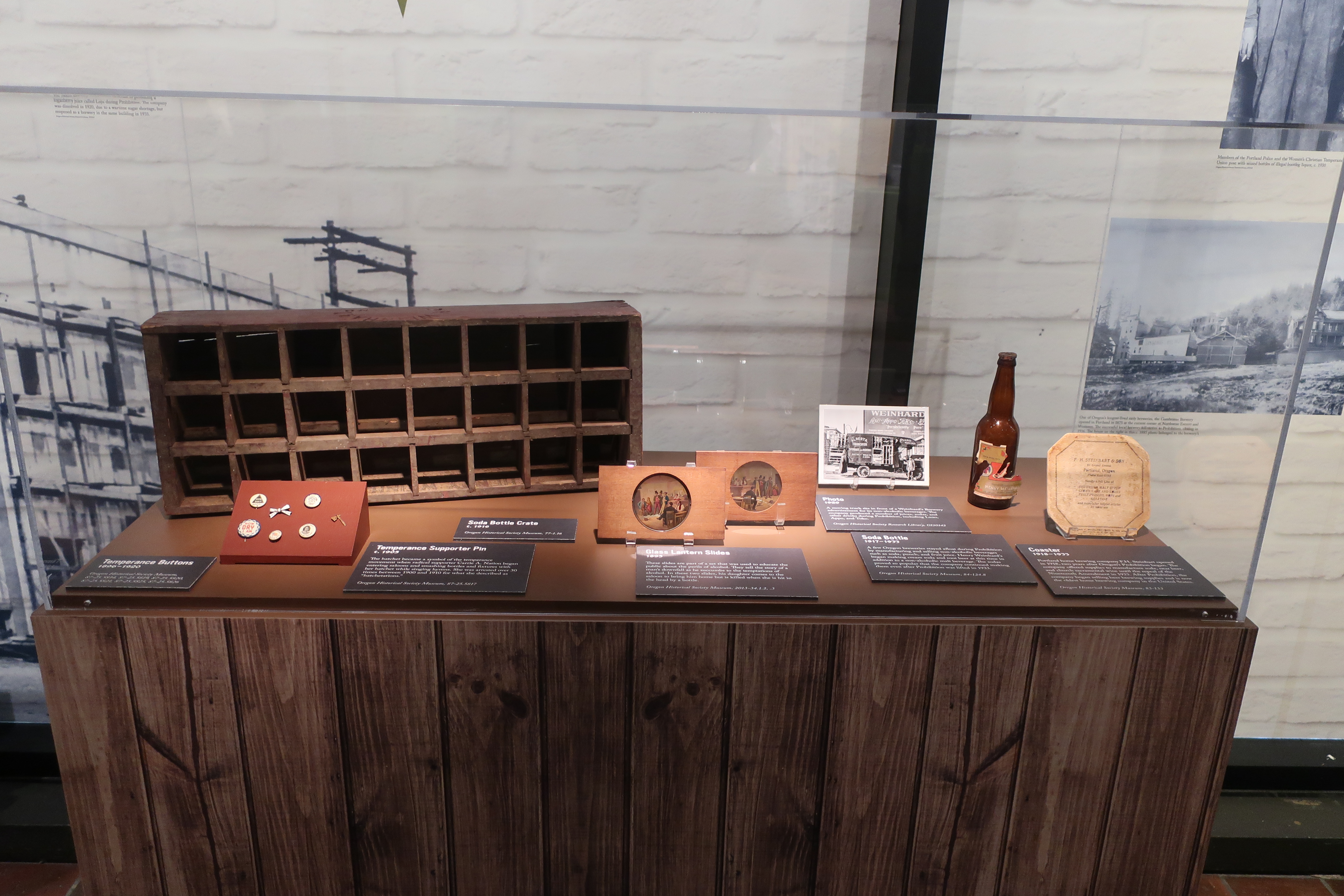 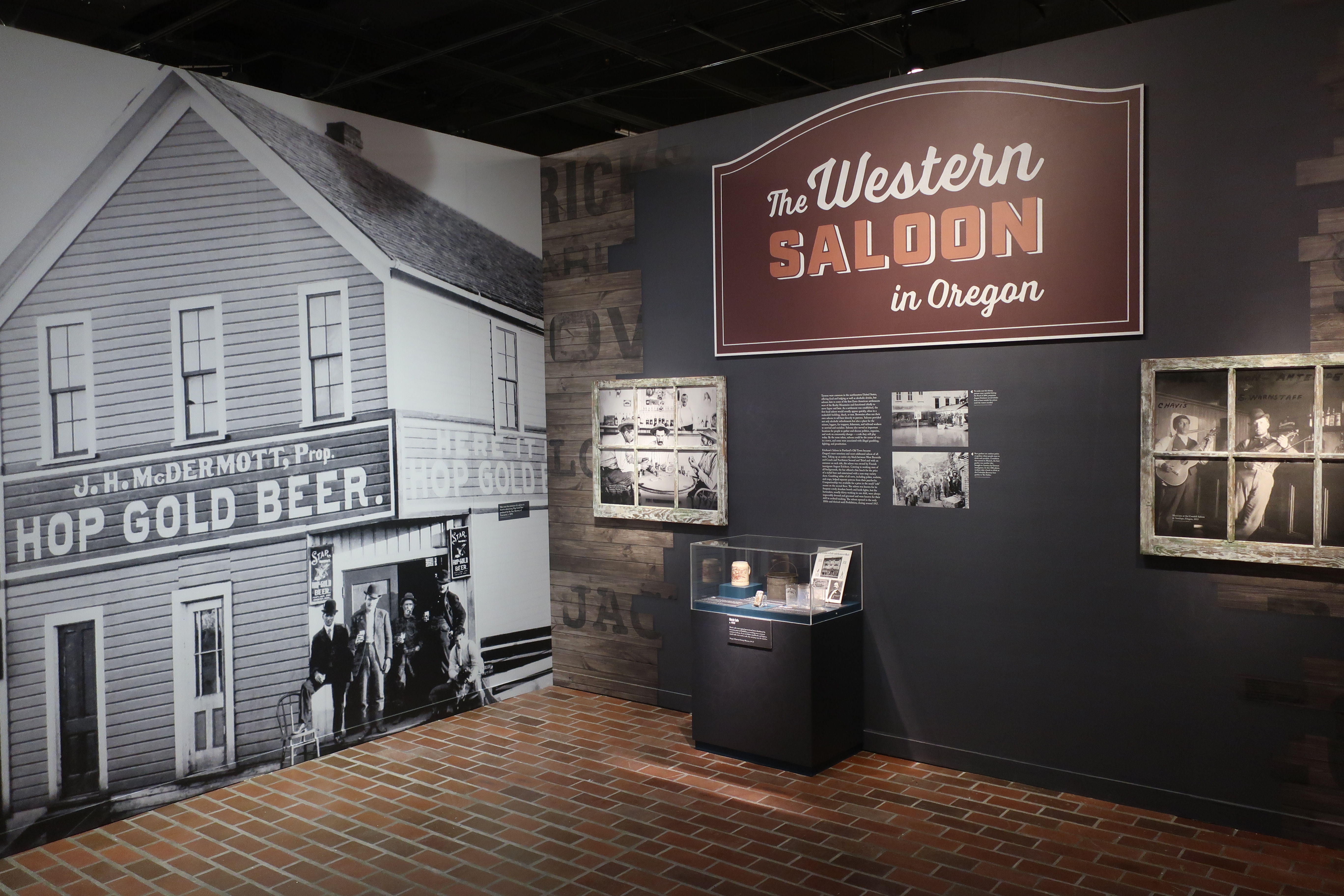 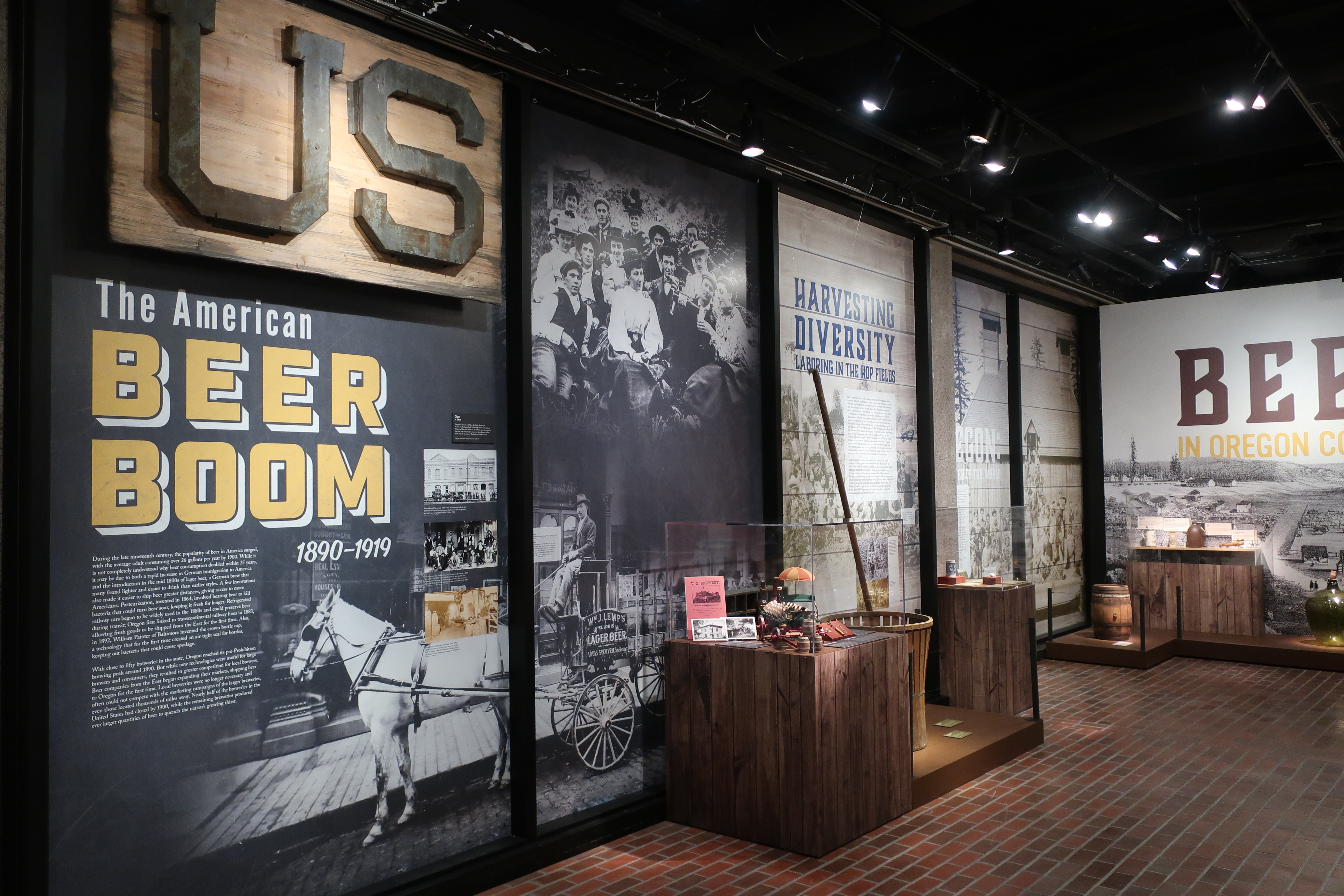 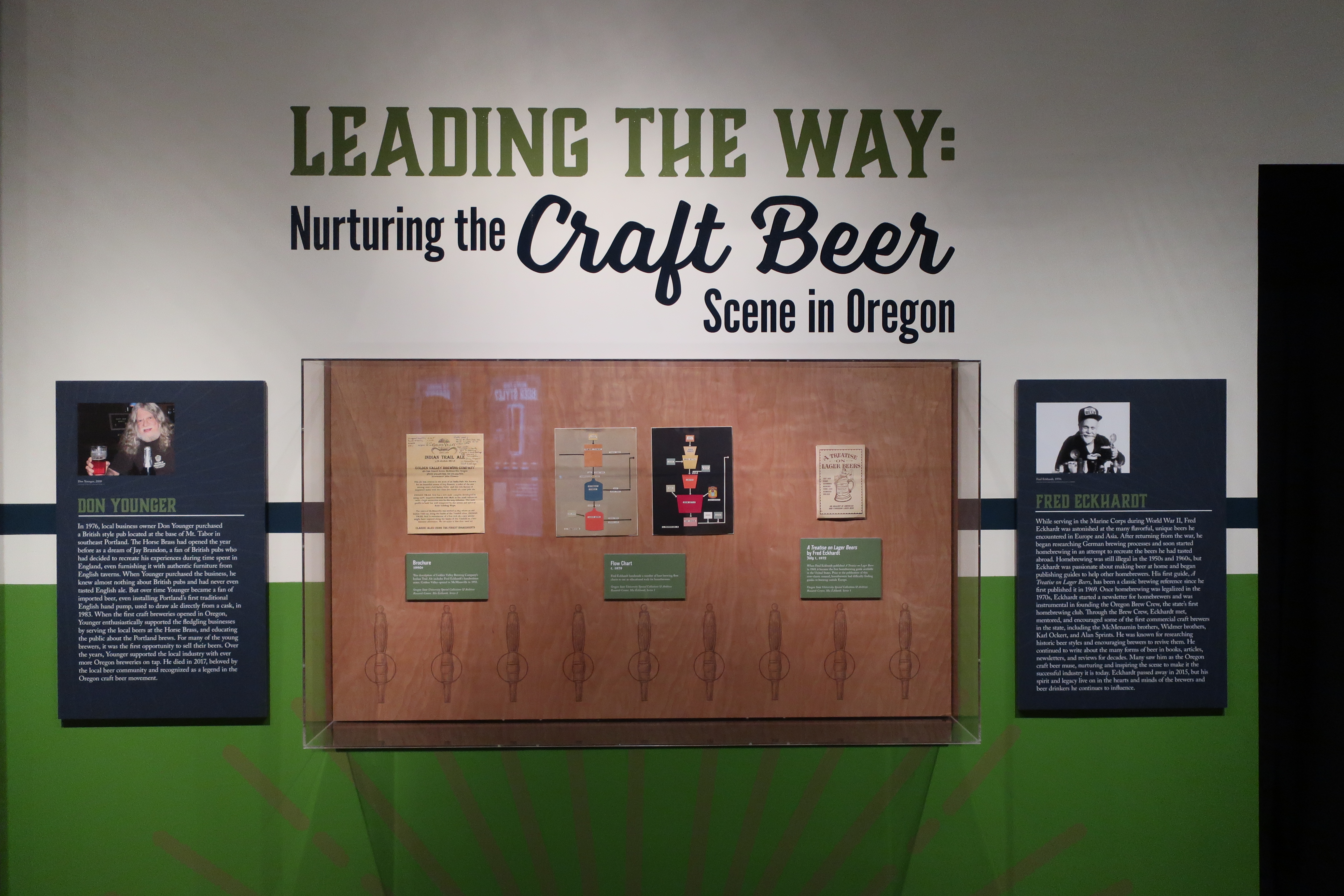 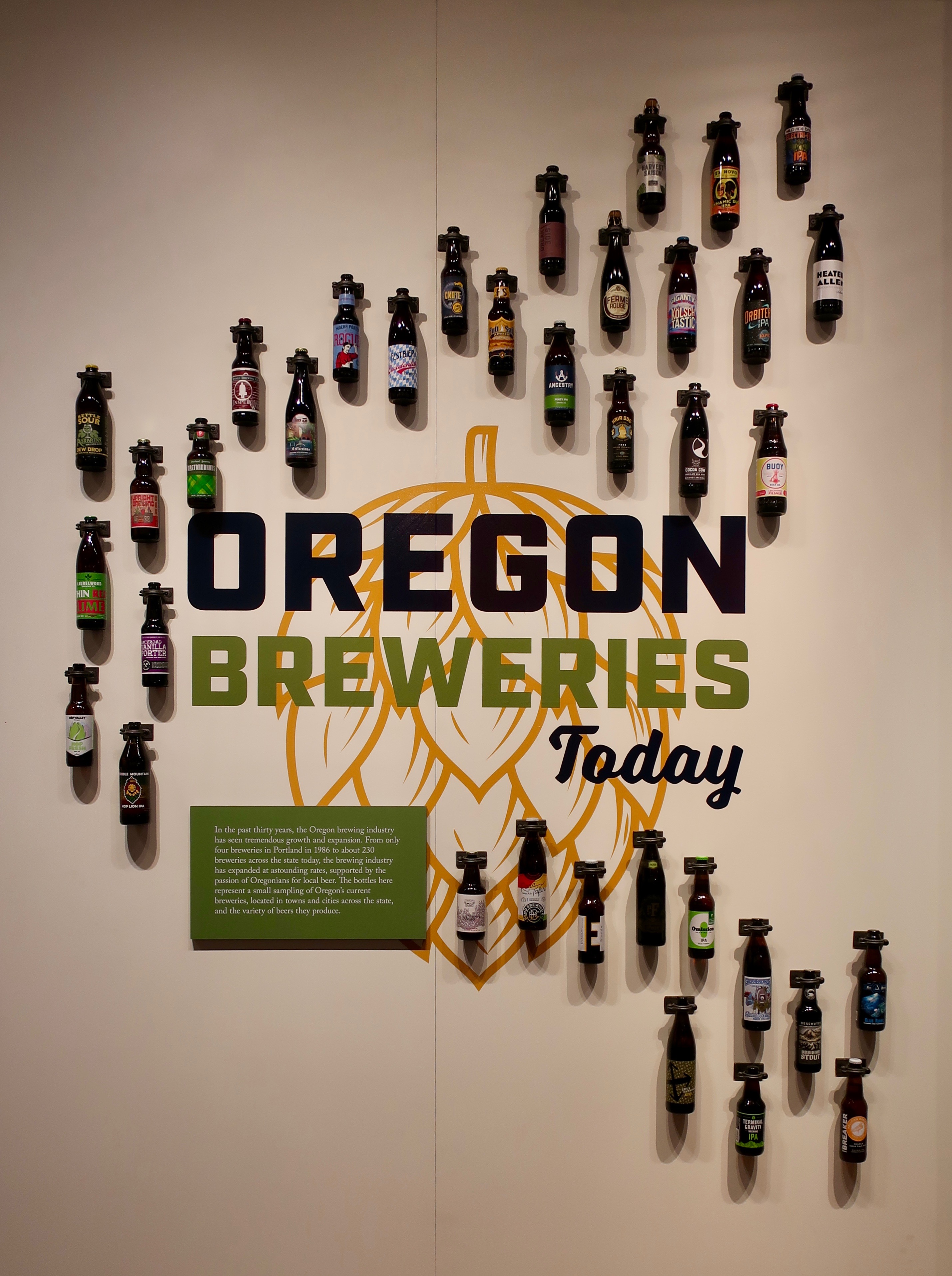 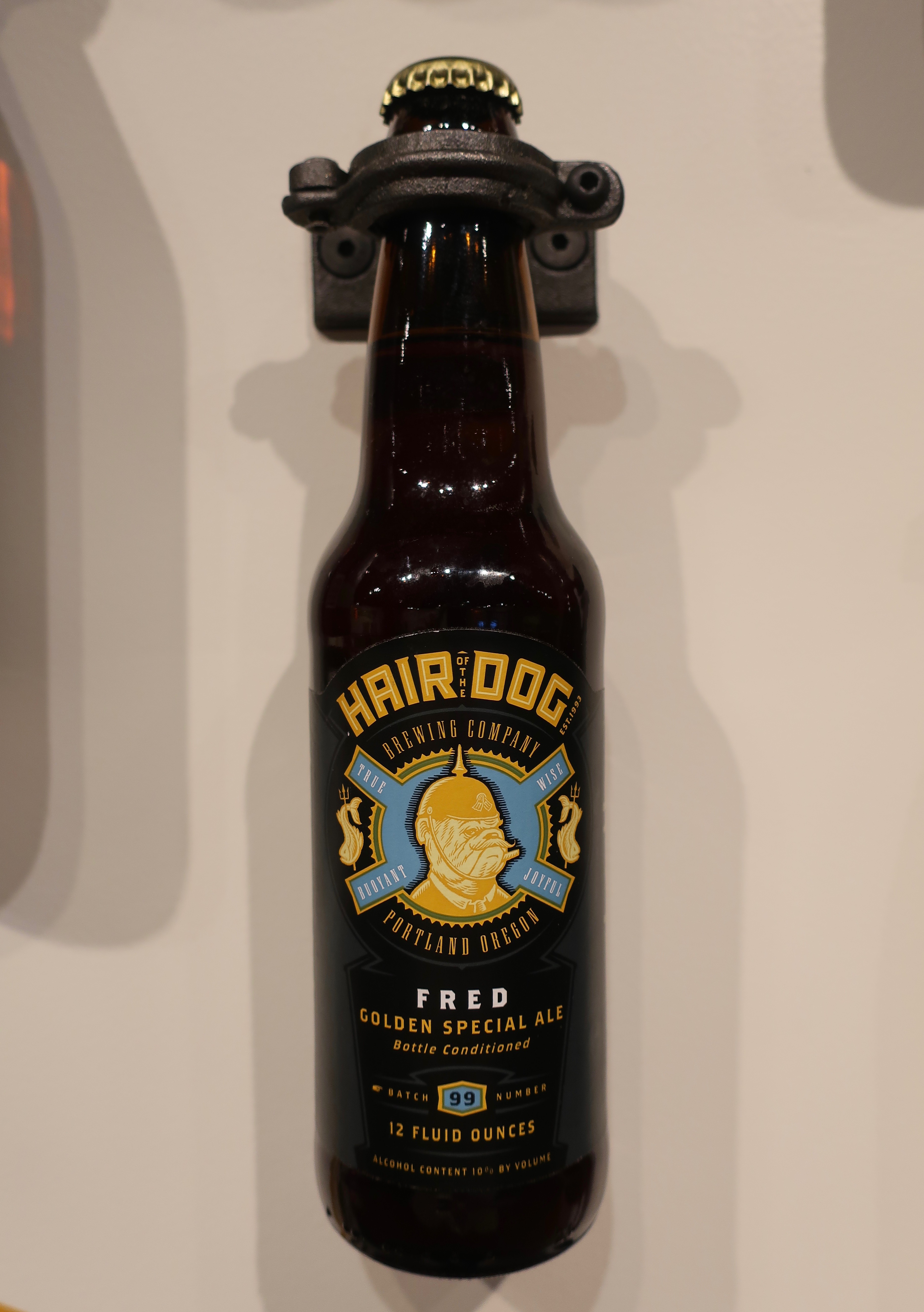 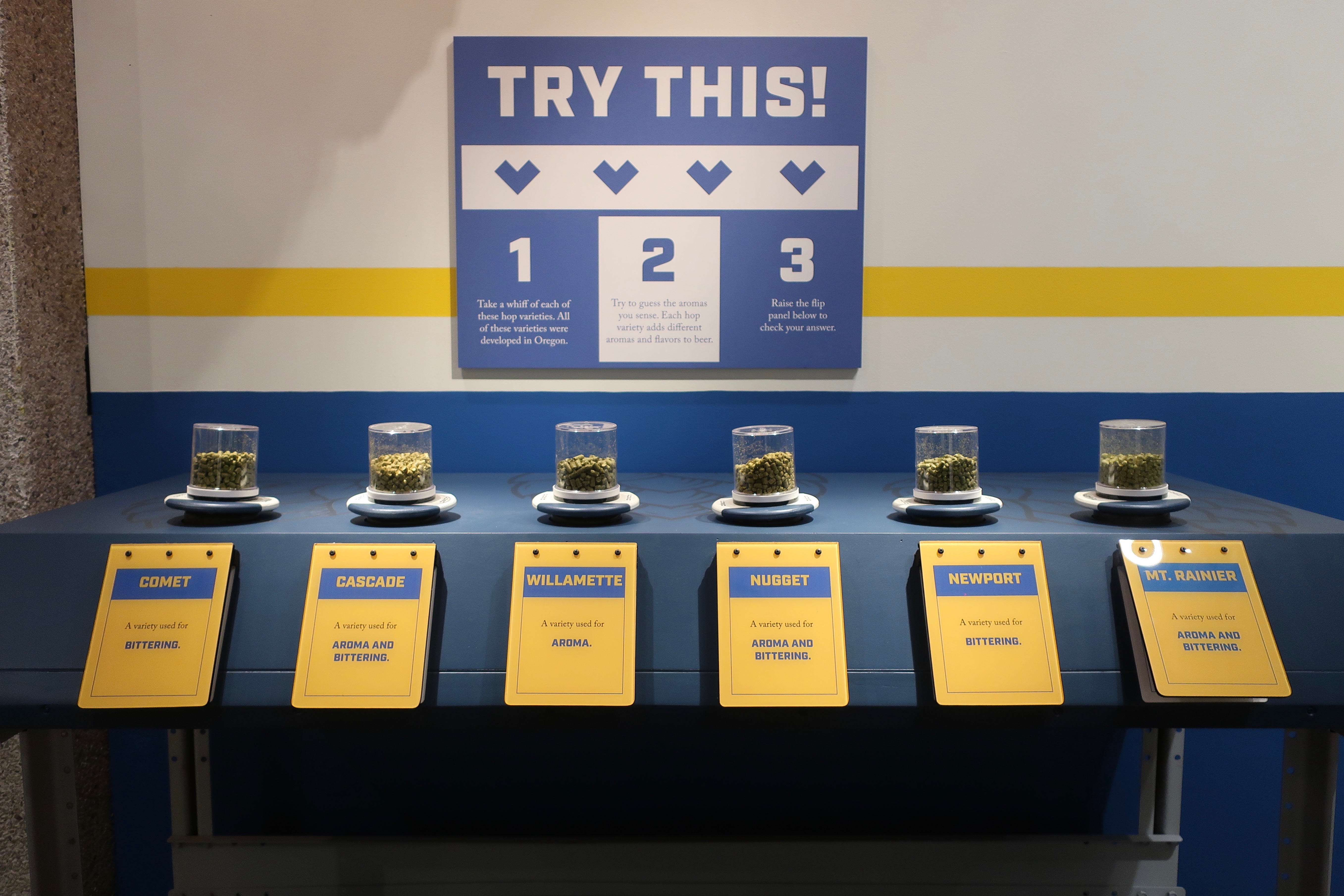 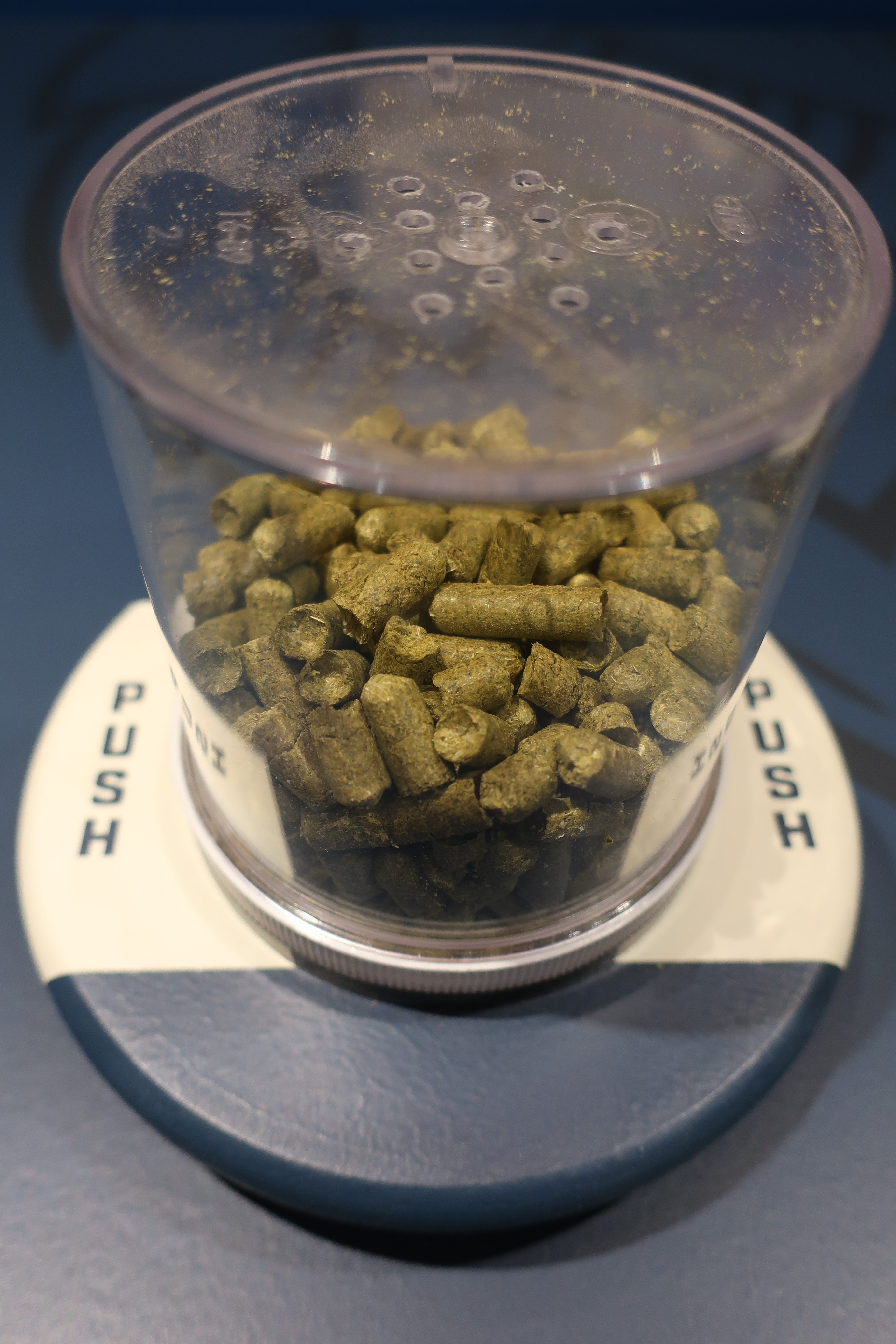 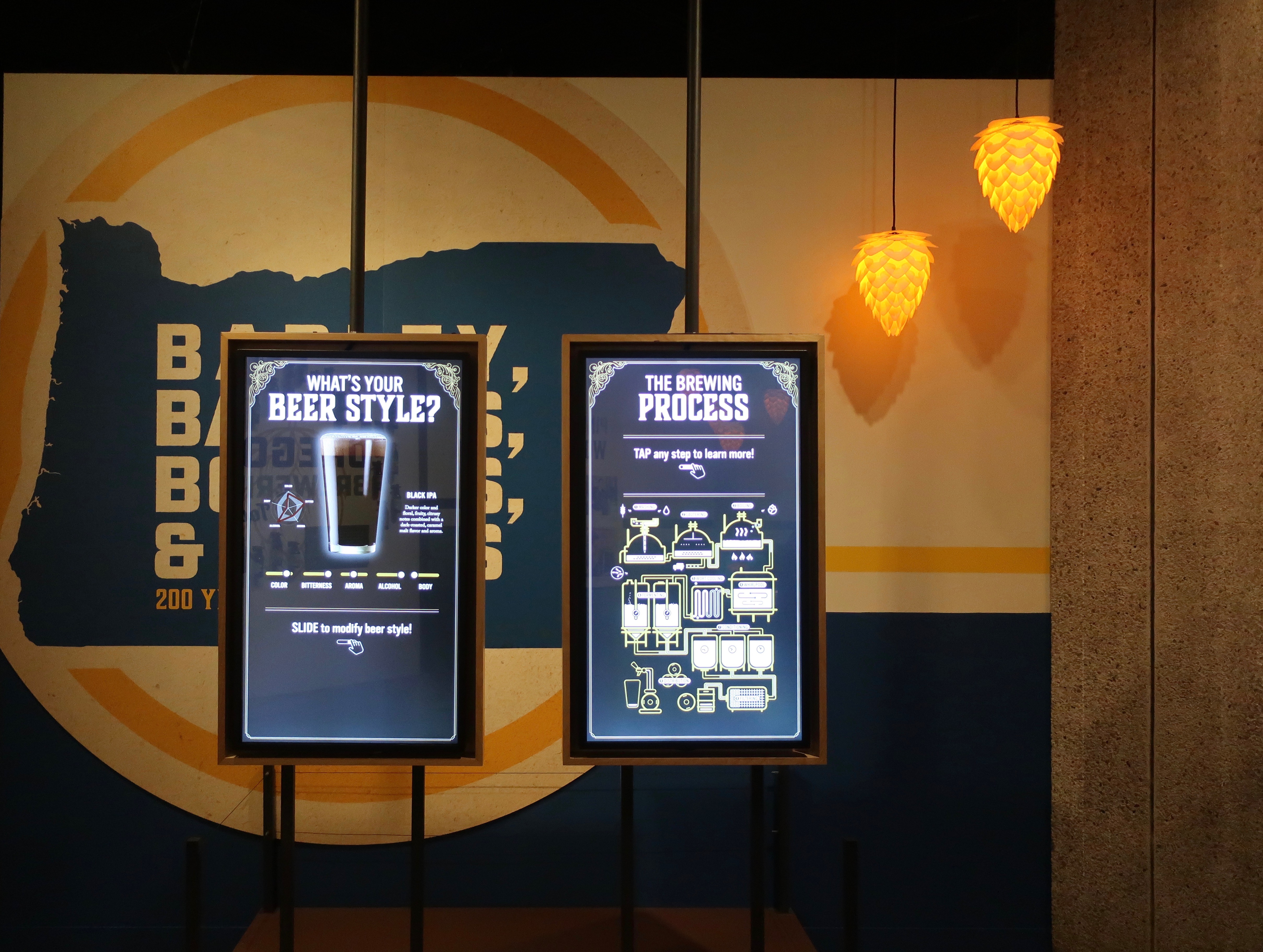 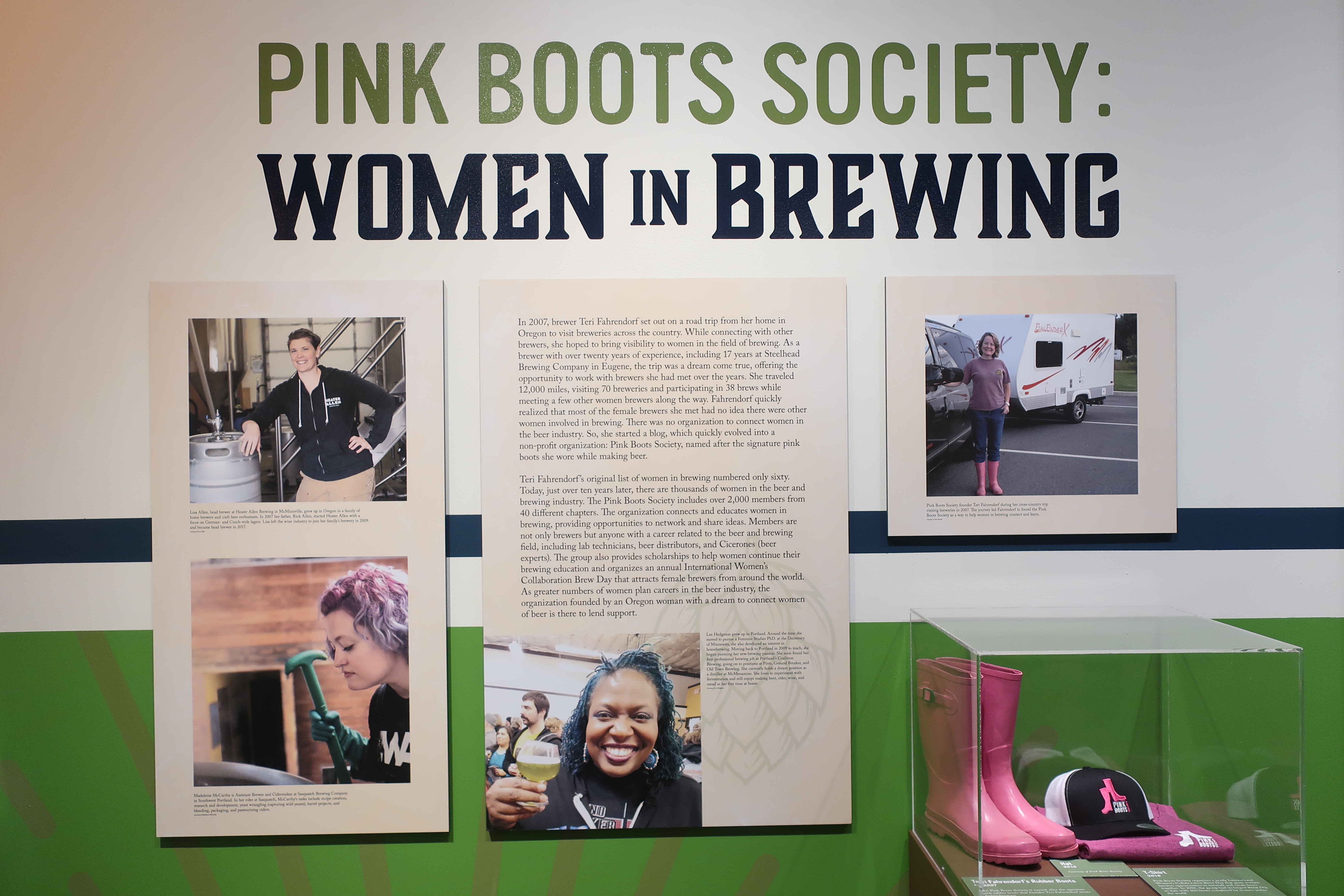 Barley, Barrels, Bottles, and Brews: 200 Years of Oregon Beer is on view October 26, 2018 through June 9, 2019 at the Oregon Historical Society (1200 SW Park Avenue, Portland). The museum is open seven days a week, Monday – Saturday from 10am – 5pm and Sunday from 12pm – 5pm. Admission is currently discounted to $5 (through February 14, 2019) during the renovation of the museum’s permanent exhibition. Admission is always free for OHS members and Multnomah County residents.