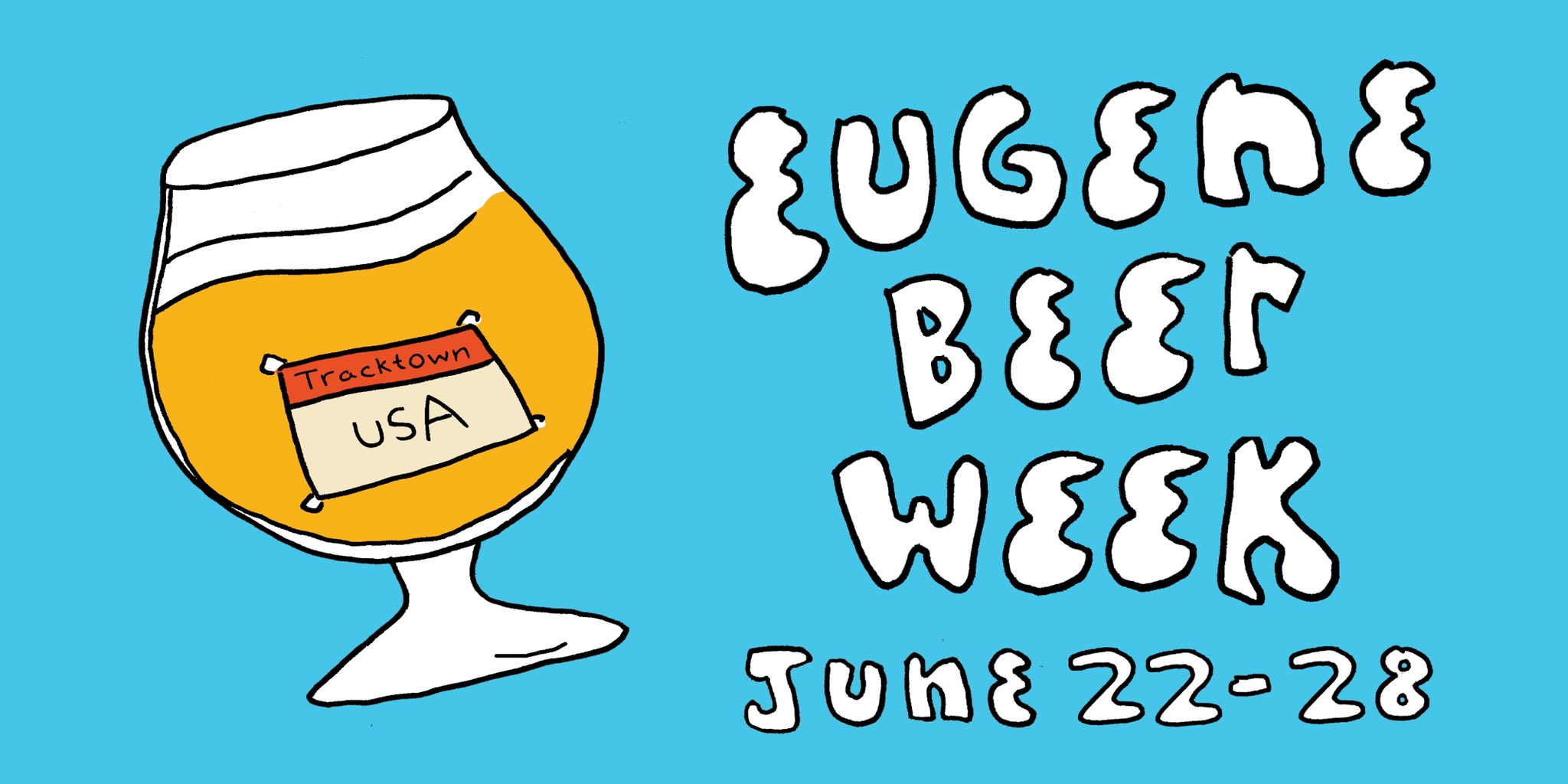 Eugene Beer Week returns for its tenth consecutive year today as it celebrates seven days of craft beer in Eugene and Springfield. Yes, the longest running craft beer week with in the state of Oregon arrives a bit later than normal but returns with in-person events straddled alongside a few virtual events.

The 10th Annual Eugene Beer Week returns from June 22 – 28, 2020 with events that are simple to participate in. Events are plentiful and manageable to attend, many at no cost to enter. Proper protocols are in place to keep attendees as safe as possible during the COVID-19 pandemic. 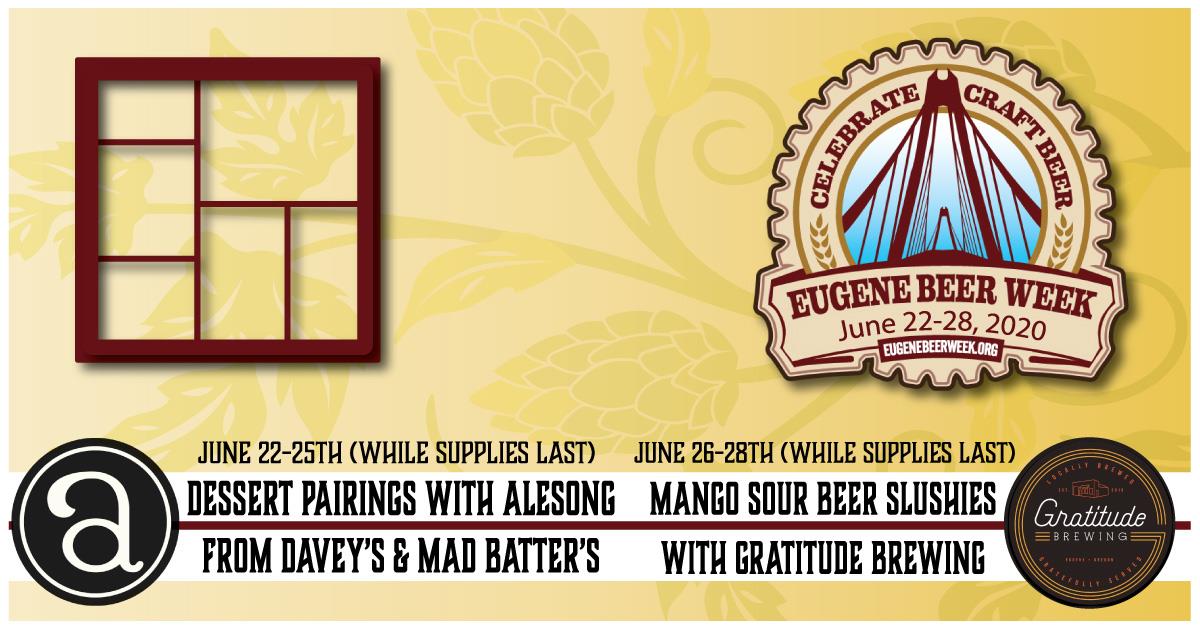 Eugene Beer Week at PublicHouse
Monday, June 22 – Saturday, June 28
PublicHouse – 418 A St, Springfield
PublicHouse will be celebrating the 10th Annual Eugene Beer Week this year with Alesong Brewing & Blending and Gratitude Brewing! Starting Monday June 22nd, we will be offering dessert pairings with Alesong featuring Davey’s Chocolates, and Mad Batters through the 25th. Friday the 26th-28th we’ll have Gratitude Mango Beer slushies made in house. All available while supplies last.

Alesong Brewing & Blending Cellar Tours
Wednesday, June 24 – 1:00-8:00pm
Alesong Brewing & Blending – 80848 Territorial Highway, Eugene
To celebrate Eugene Beer Week, we’ll be offering private tours of our barrel cellar. We can discuss our process of aging and blending beer, how it connects to classic brewing traditions, and you’ll get to taste a variety of barrel-aged beers. Email for reservations – braedon@alesongbrewing.com

Steelhead, Tap & Growler and Cornucopia
Thursday June 25 – 4:00-7:00pm
5th St. Market District
Enjoy 1/2 price off flights at the Steelhead. Mckenzie Brewing will be on tap at all 3 locations. Receive a ticket at each location for entering and additional tickets for Beers purchased. Prizes to be given away at 7pm. 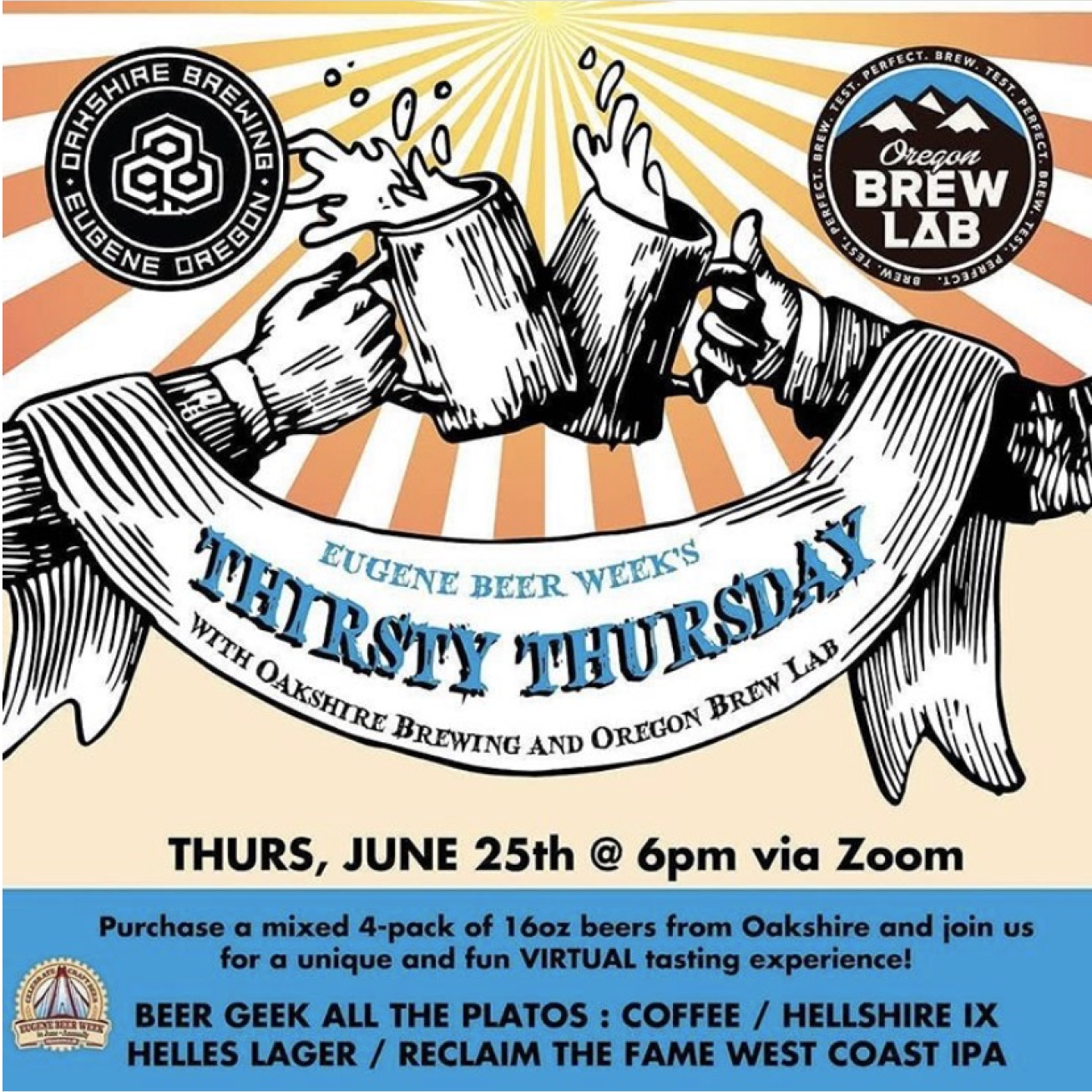 There will also be cans of the 4th Canniversary IPA for sale at both Alesong Brewing and ColdFire Brewing.

Fort George Brewery Whale Shark Imperial Stout Release
Saturday, June 27 – Noon-9:00pm
16 Tons – 265 E 13th Ave, Eugene
Join us Saturday 6/27 and savor a glass of the uniquely delicious chocolate hazelnut Imperial Stout brewed by brewer Dave Coyne of Fort George Brewing with a little help from 16 Tons crew mate Chuck & Austin Sanchez. Should be plenty to go around but book a reservation for a glass if you like via dm or email. 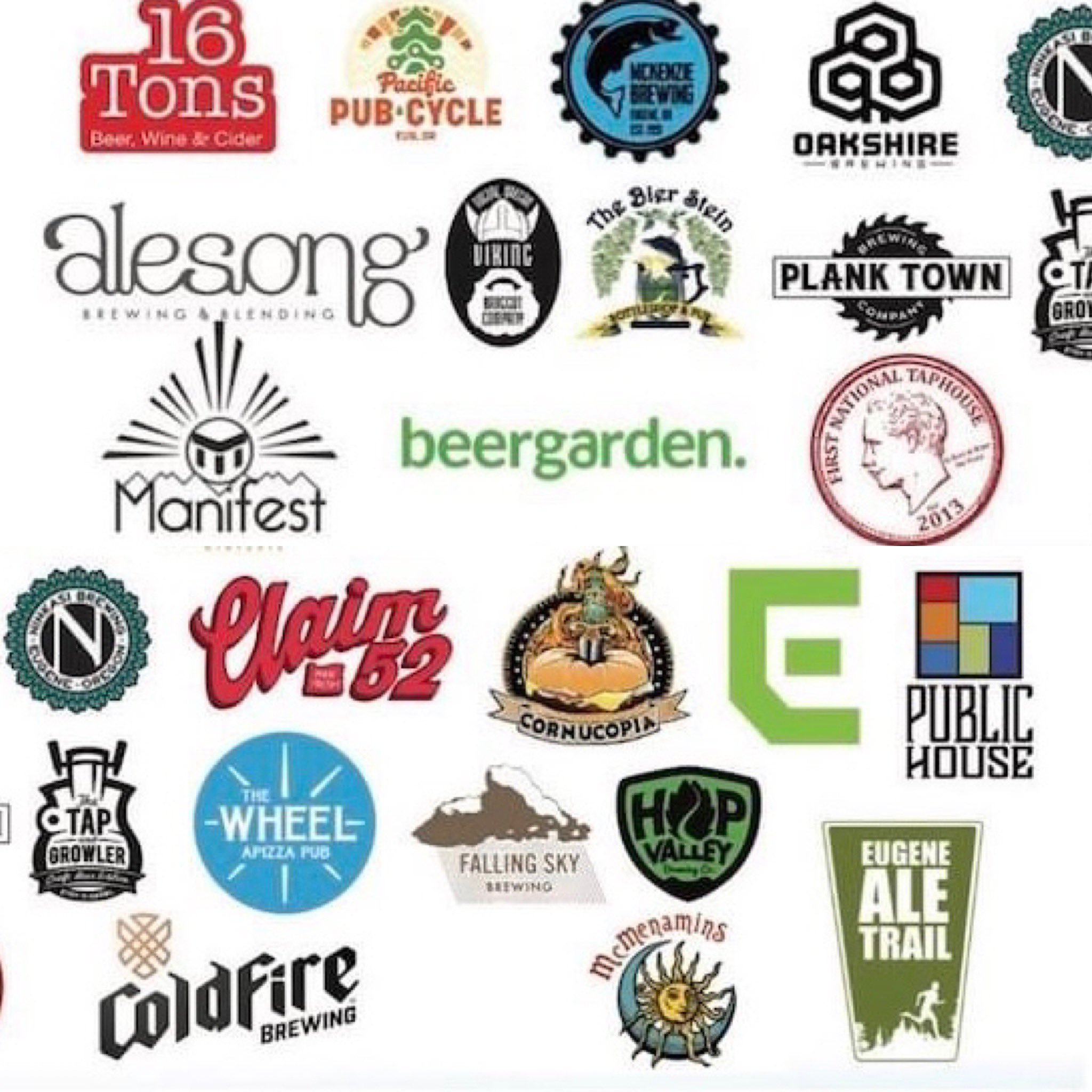