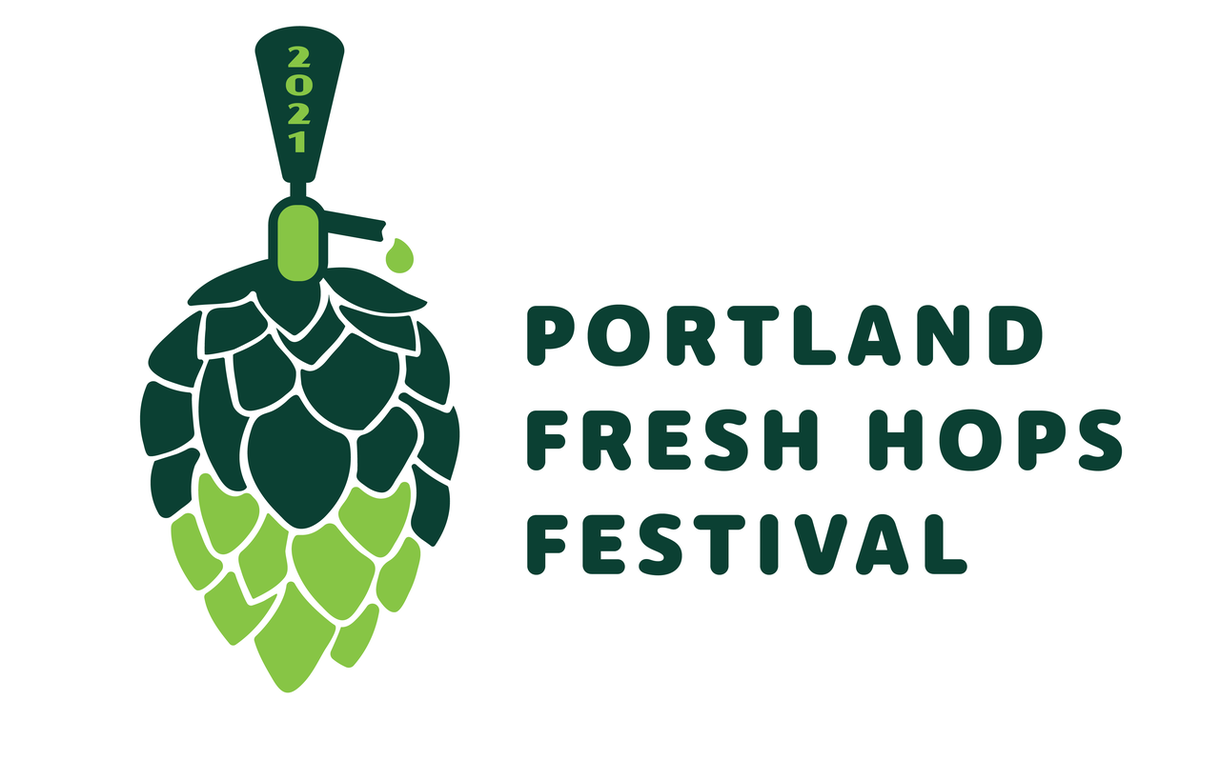 “Fresh hop season is an industry favorite and being located in the Pacific Northwest gives our members an added advantage to brewing with hops harvested and delivered on the same day,” states Christina LaRue, Executive Director of the Oregon Brewers Guild, in a statement. “The Portland Fresh Hops Festival is a much anticipated annual event highlighting those beers and we wanted to find a safe way to bring it back this year.”

The 2021 Portland Fresh Hops Festival will move locations from Oaks Park where it has been held for nearly a decade to the Glendoveer Golf & Tennis Driving Range. Food options will be provided by Von Ebert Brewing that’s located nearby.

The festival will take place over three sessions and kicks off on Friday, October 1st from 4:00-8:00pm. This is followed by two sessions on Saturday, October 2nd from Noon-4:00pm and from 4:30-8:30pm. Each session will require separate admission and is limited in the number of attendees.

“Capacity will be 300 attendees per session plus volunteers/staff,” wrote Christina LaRue, Executive Director of the Oregon Brewers Guild, in an email to BREWPUBLIC. “We will have signage to remind folks of social distancing. The event layout will also help to encourage distancing.”

This preparation will hopefully lead to an event that will take place as a handful of fall beer events have already been cancelled after being rescheduled from last year’s cancellations. Earlier this week, the Oaks Park Oktoberfest was cancelled due to the sharp uptick in COVID cases.

To potentially assist in mitigating the outbreak, the Oregon Brewers Guild will require all patrons and volunteers to show proof of vaccination for entry. “A physical copy is not necessary – a picture of it will work along with a valid ID,” wrote LaRue. “If they are coming in from WA, I know that state is using an app that their vaccination information is uploaded to.”

The Guild will also be taking other precautions to help ensure public health and safety is a top priority. The two-day event will be outdoors and broken out into three separate four-hour sessions, limiting the number of attendees per session and allowing for full sanitizing of the site between sessions. Pours will be offered in compostable, single-use cups with special event glassware for pick-up as you exit the event. Social distancing and face masks will be strongly suggested. Entry will be open to folks 21 or older, and will also require proof of full vaccination.

And with the recent return of the mask mandate from Governor Kete Brown’s office, the festival will be implementing this requirement. “Per the new announcement from Governor Brown regarding mask requirements in outdoor settings, we will now be requiring all attendees, volunteers, and staff to wear masks, with the exception of when they are actively eating/drinking,” LaRue stated.

Advance tickets to the Portland Fresh Hops Festival will go on sale today, Friday, August 27th. Tickets will cost $25 per person and includes admission, six pour tickets (5 oz each) and a commemorative event glass available to take home as you exit the event. Additional pour tickets will be available for purchase at $2/single or three for $5. Click here to purchase tickets.

The Guild will continue to monitor the current public health situation and adjust or cancel the event if deemed necessary. “I’m taking this day by day and monitoring any additional changes as they come,” stated LaRue.