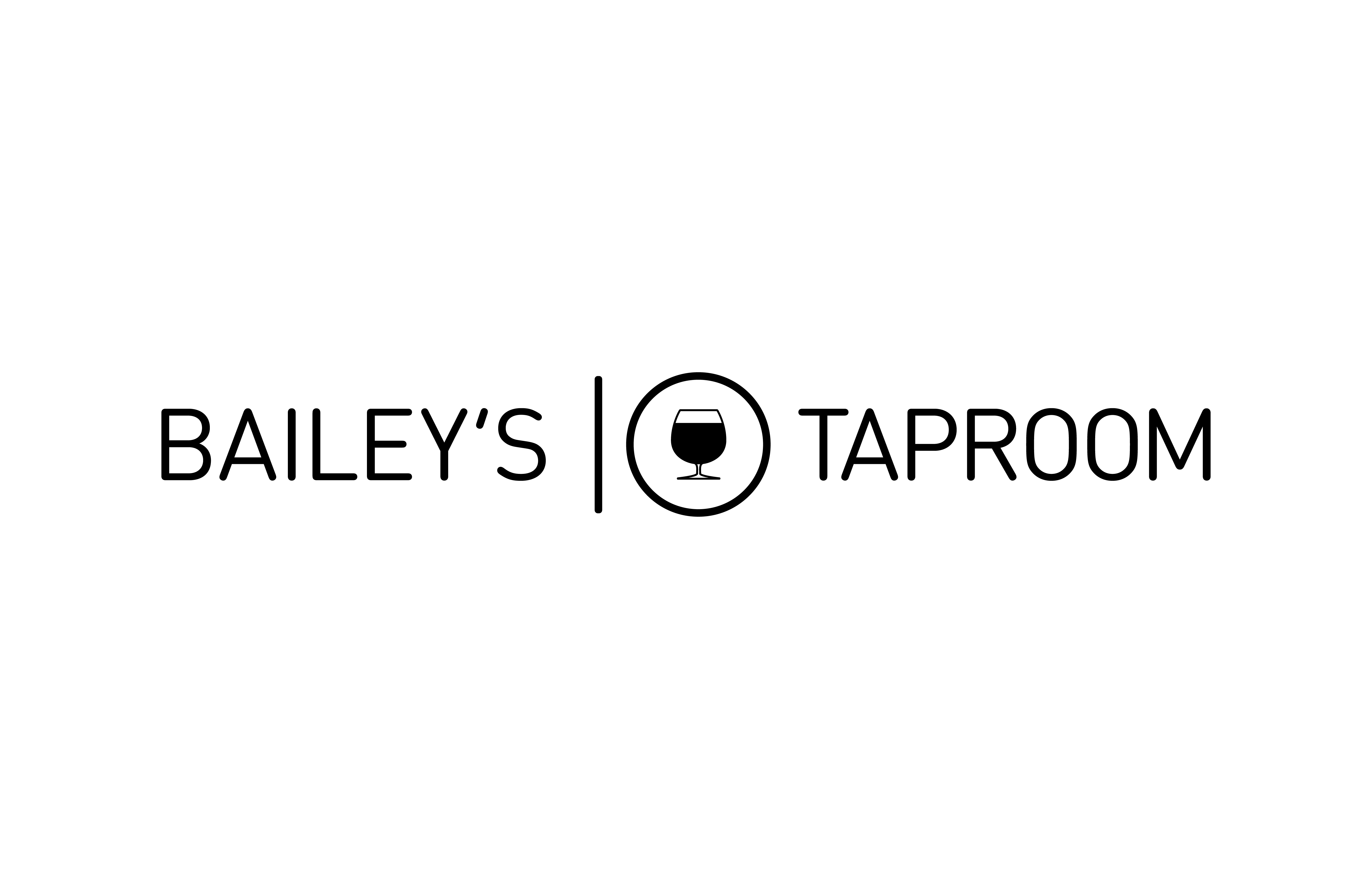 Bailey’s Taproom continues along with its 10 Year Anniversary and for September the downtown Portland beer bar will host two events. The Upper Lip will for the first time ever sell bottles to go at its two-day Back 2 School Bottle Sale from September 17-18. Then Bailey’s Taproom will host a new event, Regional Rumble on September 29.

Here are the details on the two September events at The Upper Lip and Bailey’s Taproom. 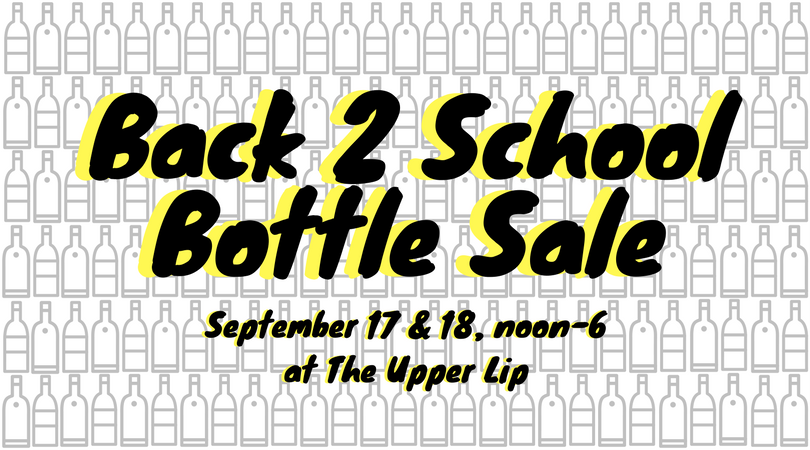 Back 2 School Bottle Sale at The Upper Lip
Sunday, September 17-Monday, September 18 – Time TBD
We’re doing some Autumn cleaning in our bottle cellar and want your help. After 10 years of stowing away bottles, we figured we’d start over by clearing everything out… and making an event of it! For our first ever Back 2 School Bottle Sale, we’ll turn The Upper Lip into a bottle market for a 2-day event including special draft. Expect vintage offerings of sour, barrel-aged, and out-of-production beers. Stay tuned it for details by following the Back 2 School Facebook Event Page. 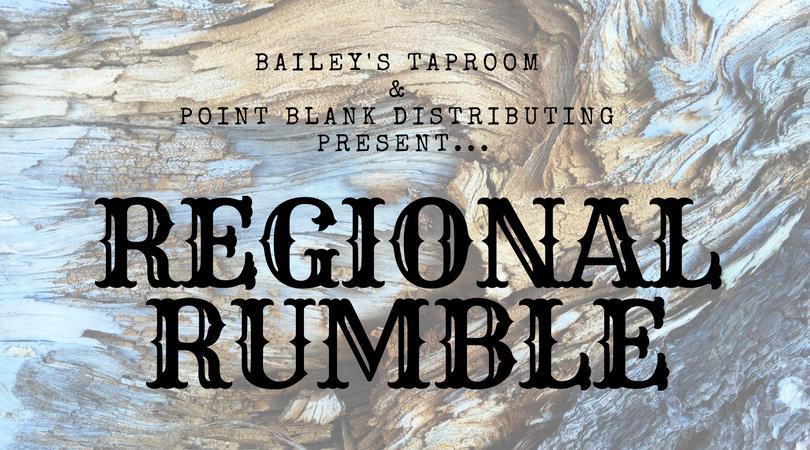 Regional Rumble at Bailey’s Taproom
Friday, September 29 – 5:00-8:00pm – No Cover
The Pacific Northwest is so rich in craft beer culture that you can break it up into different beer sub-regions. With the help of Point Blank Distribution, we’ll pit the Columbia River Gorge against Central Oregon for the debut of the Regional Rumble. Six breweries (pFriem, Double Mountain, Everybody’s, Wild Ride, GoodLife, & Boneyard) and four categories (IPA, Fresh Hop, Light, & Wild Card) make for a 24-tap smackdown to see which region will take home the trophy! Customers will hand in their ballots to vote for their favorite beer in each category which, when tallied, will determine the Regional winner for 2017. Stay up to date by following the Royal Rumble Facebook Event Page.