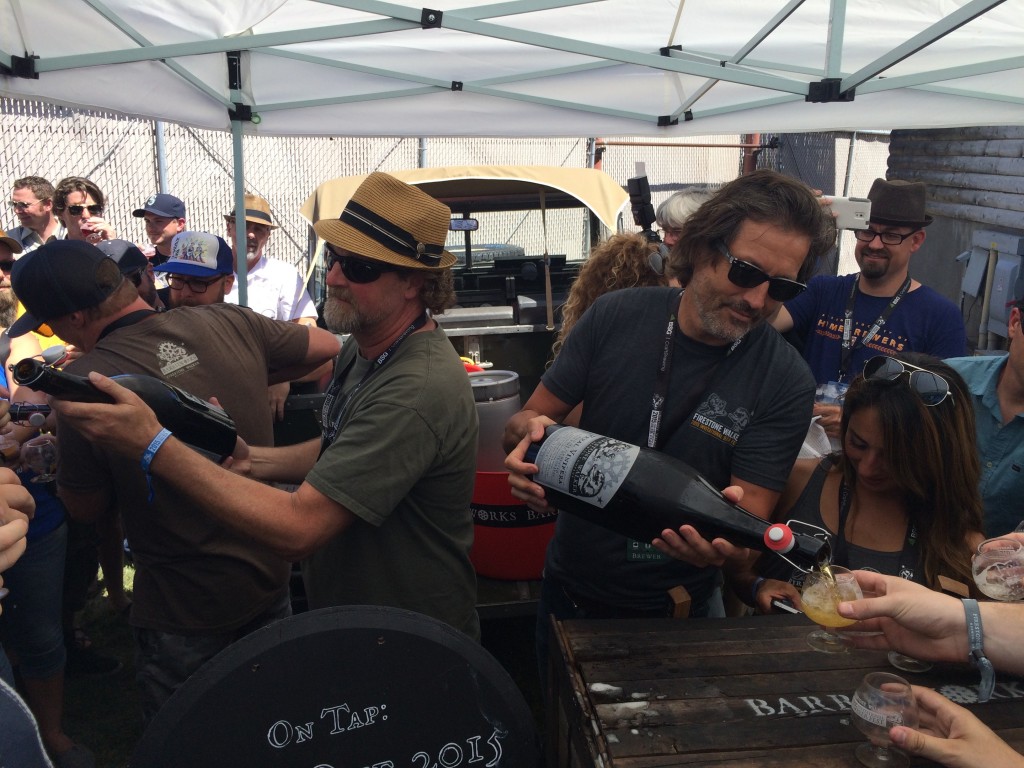 On Friday, June 12th, Green Dragon will host The Lion and The Dragon with David Walker, co-founder/owner of Firestone Walker Brewing. Walker is in town for a few events this week and he will be at the Green Dragon for a “meet and greet” from 5:00 to 8:00pm.

Ten different Firestone Beers that run the gauntlet of beer styles will be tapped at 5:00pm. There will be a few rare gems from the highly lauded brewery from Paso Robles, California as a few of these beers rarely make an appearance in Oregon. Then at 6:00pm, Walker will address those in attendence on the history of Firestone Walker and what the future holds for the brewery.

The evening’s taplist looks to be superb and features the following ten Firestone Walker beers. 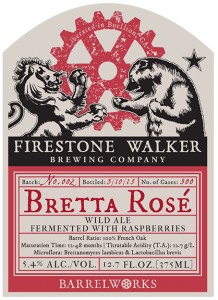 This will be an excellent opportunity to sample Helldorado prior to its full-fledged release next month. After sampling some Helldorado and Bretta Rosé last month while in Paso Robles at the Firestone Walker Invitational Beer Festival, these two beers are highly recommended.