Both Sippy Cup Hazy Pale Ale and Bavarian Lager will be available throughout GoodLife’s distribution footprint of Oregon, Washington, Idaho, Vermont, and Hawaii in 1/6 BBL and 1/2 BBL kegs beginning the first week of January 2019. 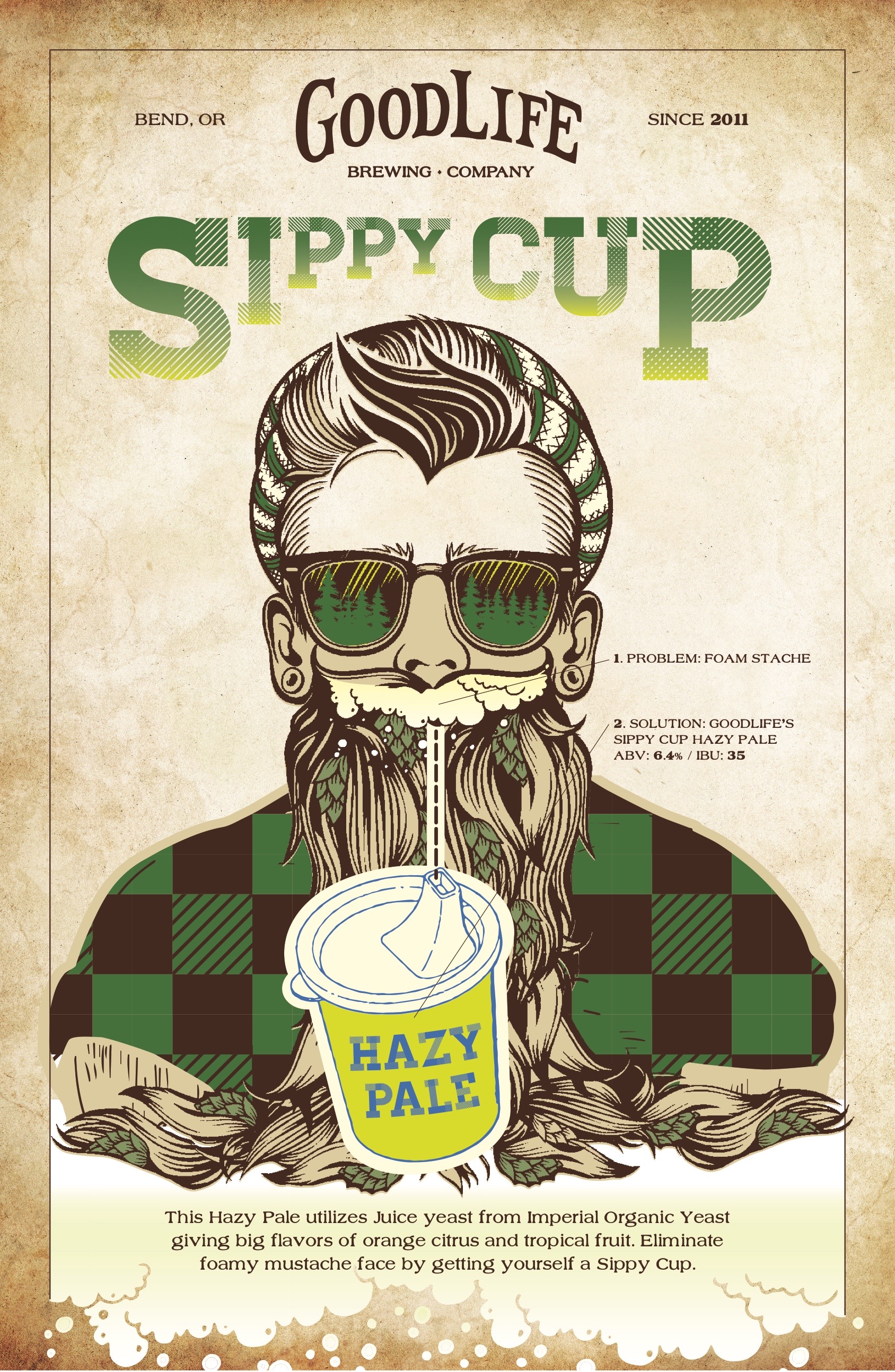 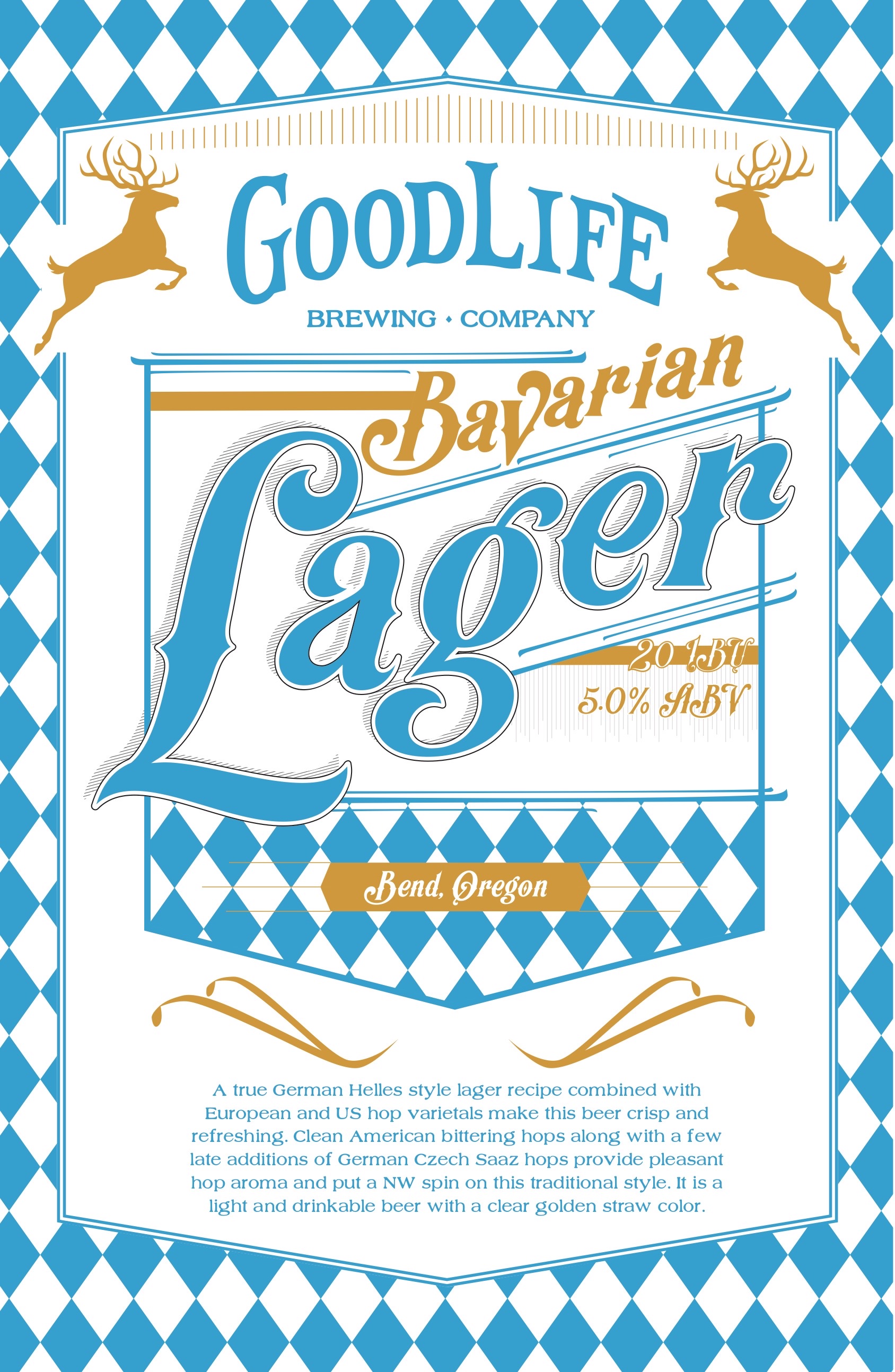 Bavarian Lager Description:
Bavarian Lager is a true German Helles style lager recipe combined with European and US hop varietals making this beer crisp and refreshing. Clean American bettering hops along with a few late additions of German Czech Saaz hops provide pleasant hop aroma and put a NW spin on this traditional style. At 5% and 20 IBU’s, it is a light and drinkable beer with a clear golden straw color.