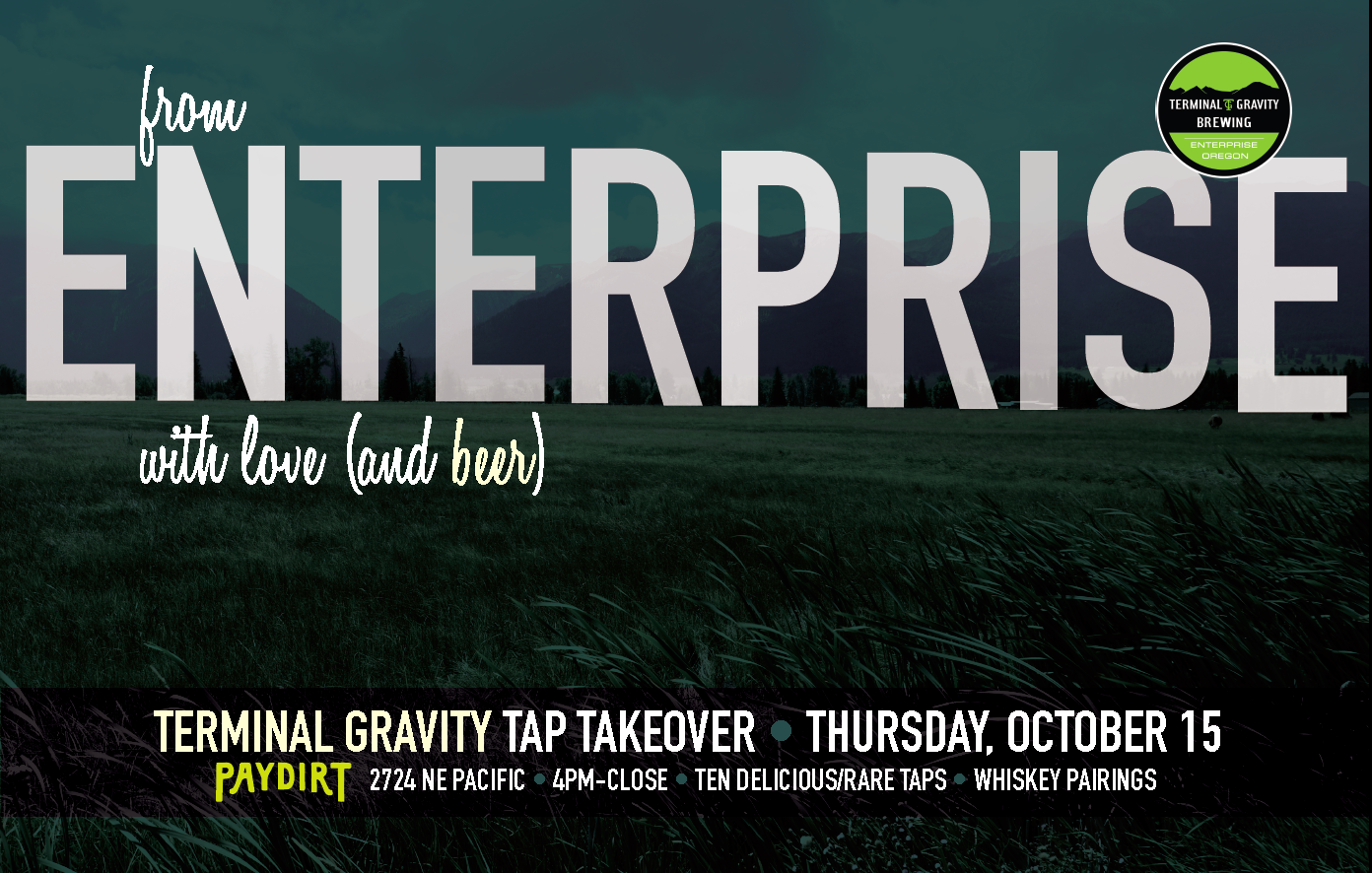 The owners of The Old Gold have recently opened another bar in Northeast Portland, Paydirt. Continuing with a similar whiskey theme as with The Old Gold, Paydirt opened a month ago inside the Zipper Building, at NE 28th and NE Sandy. On Thursday, October 15, Paydirt will host a Terminal Gravity Brewing Tap Takeover. This will be Paydirt’s first Tap Takeover and Terminal Gravity will be pouring from ten taps.

The taps will feature the following highlights:

There will also be two more TG beers that will pour to round out the ten. In addition there will be custom whiskey pairings, giveaways, and other specialties all evening. The fun begins at 4:00pm and lasts until Paydirt run out of beer. 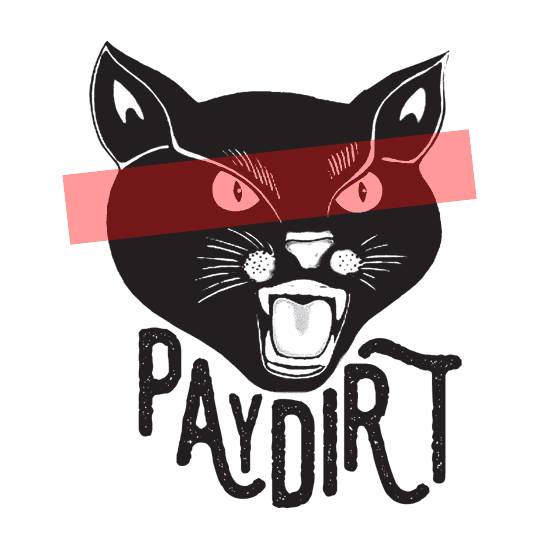 Paydirt opens at 4:00pm every weekday and at Noon on Saturday and Sunday.