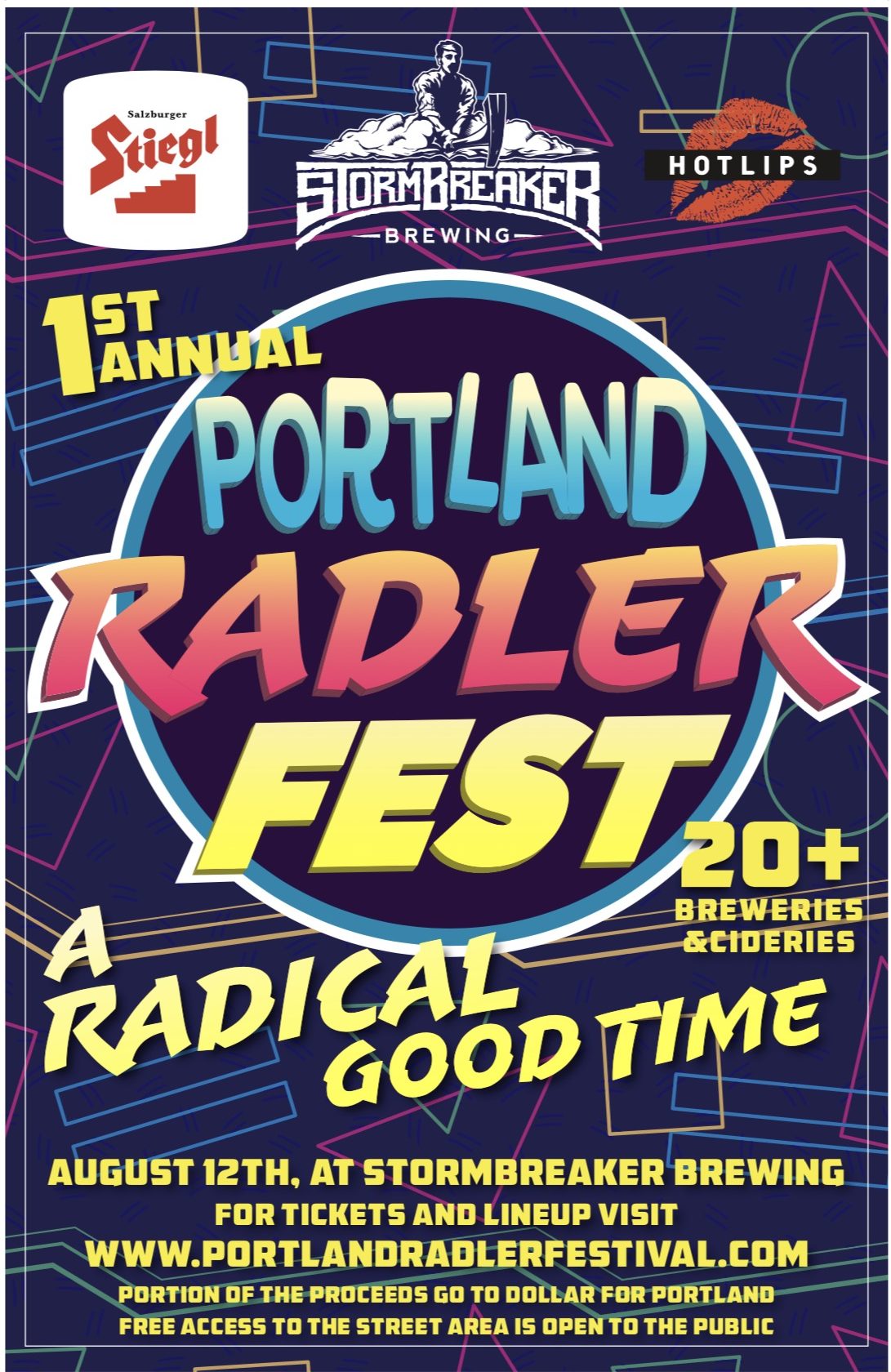 Radlers with its origins based in the early 1900s are usually defined as an even mix of beer and lemonade or fruit flavored soda. Sometimes called a Shandy, this mixture ends up with a lower alcohol content than a regular beer, usually in the 2-4% ABV range.

Pouring at the new festival will be 22 breweries and cideries all serving up its own radlers. 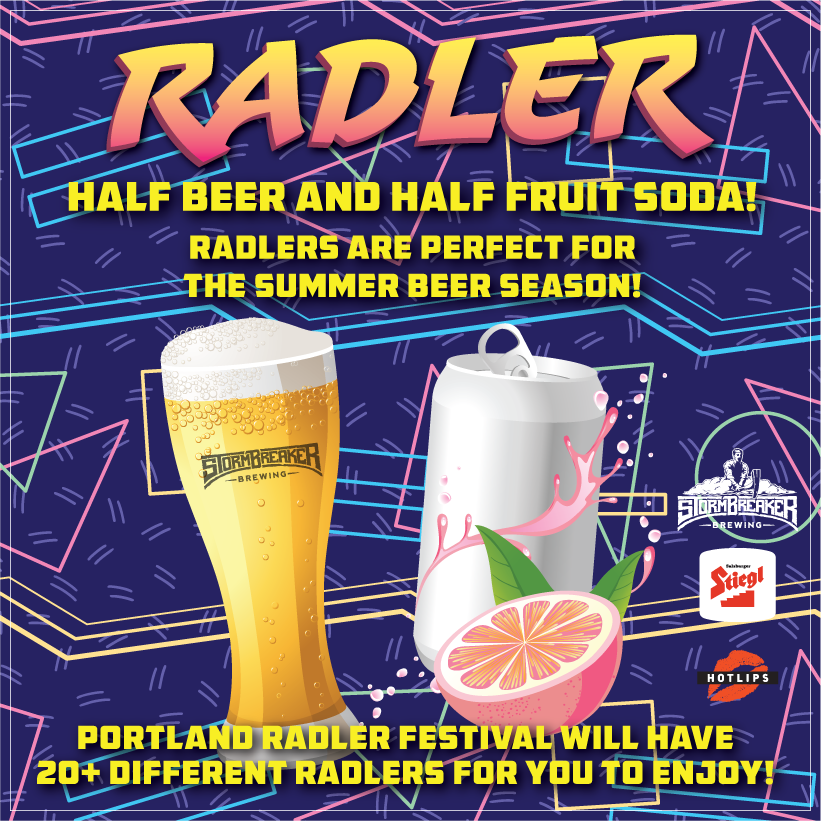 Portland Radler Festival will take place at StormBreaker Brewing and along North Beech Street out front to allow for ample space. There will be a large tent, food specials and live music from Buddy Jay’s Jamaican Jazz Band.

The festival is open to all ages and no dogs will be permitted. A portion of the proceeds will benefit Dollar for Portland.