The National Brain Tumor Society (NBTS) is America’s largest not-for-profit organization dedicated to research, education, and awareness that will ultimately lead to the cure to over 120 different brain tumors affecting close to 700,000 Americans living with brain tumors/cancer. This astonishing number will only increase as an estimated 70,000 more to be diagnosed in 2017. 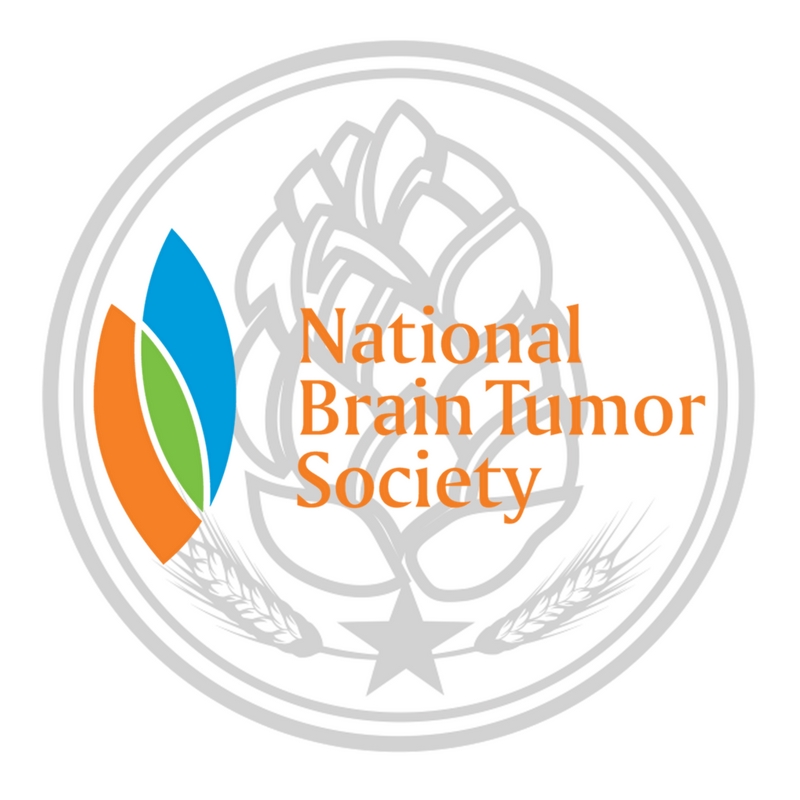 On Sunday, August 6, 2017 Portland will host its annual Portland Brain Tumor Walk. This fundraising walk is open to all and here’s a link to sign up on behalf of our fundraising efforts for Team BREWPUBLIC. Our team goal in 2017 is $20,001 as we are currently sitting at 60% of this goal. 100% of the funds that we raise will go directly to the National Brain Tumor Society.

Citra Single-Hop IPA is Double Mountain’s summer seasonal that only uses the popular Citra Hop and sits at 6.3% ABV and 60 IBUs.

Matt Coughlin, brewer at Double Mountain in a statement describes the beer this way. “Citra is fun to work with. It’s diverse, and rolls well with the punches. It smells and tastes awesome. I’ve never been a part of the cool kids club, but at the end of the day, we can all sit down and have a beer.”

Citra Single-Hop IPA is currently available on draft and in bottles at the downtown Hood River Taproom and SE Portland Taproom in the Woodstock neighborhood. The beer will also be available throughout the Double Mountain distribution footprint.

“The PÊche Mode is a very approachable Brett beer,” says brewer Chris Byers in a statement. “It is super juicy and has a nice Brett funk without being too sour.  I would recommend this beer to anyone looking to venture into sours and fruit beer fans alike!”

PÊche Mode is currently available on draft and in bottles at Double Mountain’s locations in Hood River and Portland. A small supply of bottles will also be sold in specialty bottle shops.