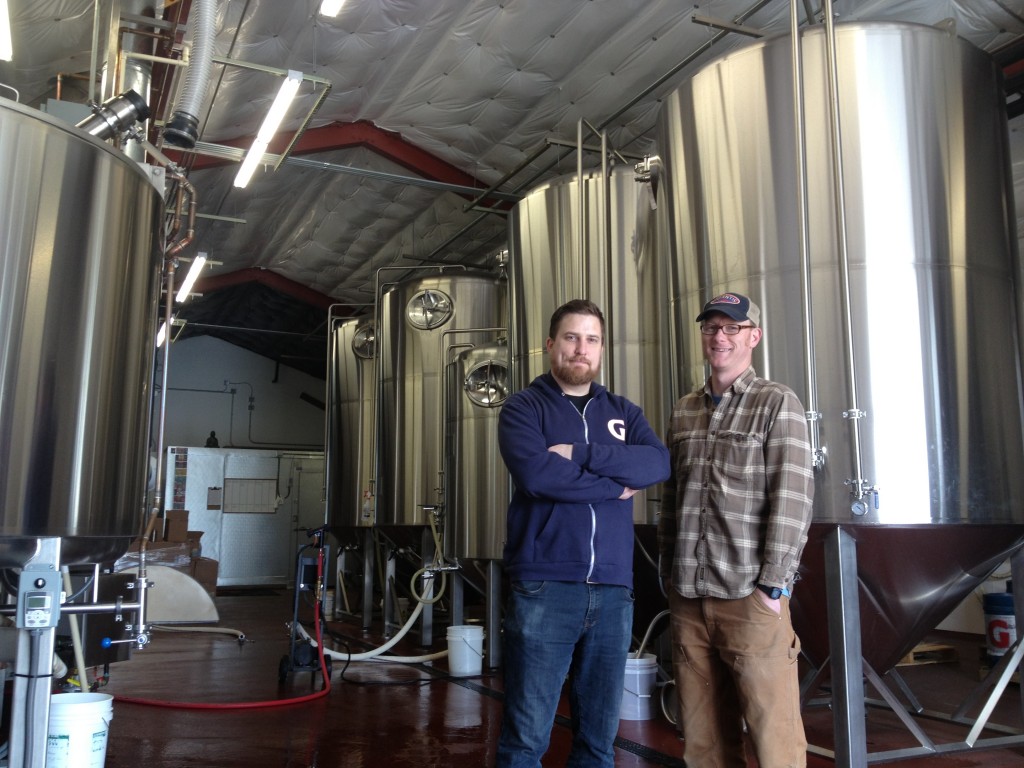 April 1, 2015 Portland, OR – Gigantic Brewing Company is looking into the possibility of purchasing a controlling interest of Anheuser-Busch InBev.

“We never planned to actually grow the brewery beyond our 4600 bbls capacity. Start stall and stay small, focusing on making exceptional beer, rather than a lot of beer was our motto.  But this is our opportunity to quite literally be gigantic. The lure of capitalism is a real mother,” said Masterbrewer and owner Van Havig. 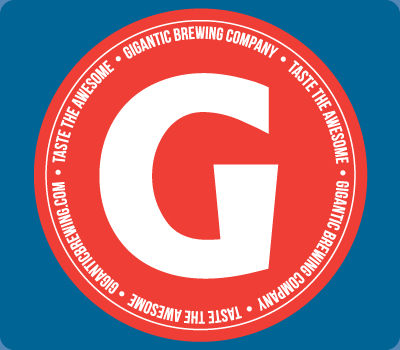 “We believe that most craft beer drinkers would love to see a small craft brewer in charge at AB,” said Brewmaster and owner Ben Love. “Who knows, with Gigantic ownership Budweiser could possibly be considered a craft brewery! That’s if we can get the Brewers Association to amend their ridiculous craft brewer definition.”

Although just in the preliminary stages, Gigantic Brewing is looking to secure the capital to close the purchase by 2020.

About Anheuser-Busch
Anheuser-Busch is the U.S. arm of Anheuser-Busch InBev and operates 15 breweries, 17 distributorships and 23 agricultural and packaging facilities across the United States, representing a capital investment of more than $15.5 billion. Its flagship brewery remains in St. Louis, Mo., and is among the global company’s largest and most technologically capable breweries. Visitor and special beermaster tours are available at its St. Louis and four other Anheuser-Busch breweries. For more information, visit www.anheuser-busch.com.

About Gigantic Brewing
Gigantic Brewing is an independent, crafty brewery located in the Southeast quadrant of the Peoples Republic of Portland. Brewer/Owners Ben Love and Van Havig are veterans of the Oregon brewing community. At Gigantic we only do two things: make the best damn IPA in Portland, Oregon and produce seasonal, exciting, flavorful beers, most of which will be brewed only once. We hold ourselves to a simple principle – Never Give an Inch. We vow to start small and (stubbornly) stay small, focusing our efforts on making exceptional beer, rather than a lot of beer. When you drink Gigantic, know that we didn’t just put our names on the label – our effort, imagination, and dry wit are in every bottle. Look for Gigantic on tap at your local, and in 22oz bottles at your favorite place to buy good beer. Better yet, come visit us at our Tap Room and Champagne Lounge and Taste the Awesome!
www.GiganticBrewing.com