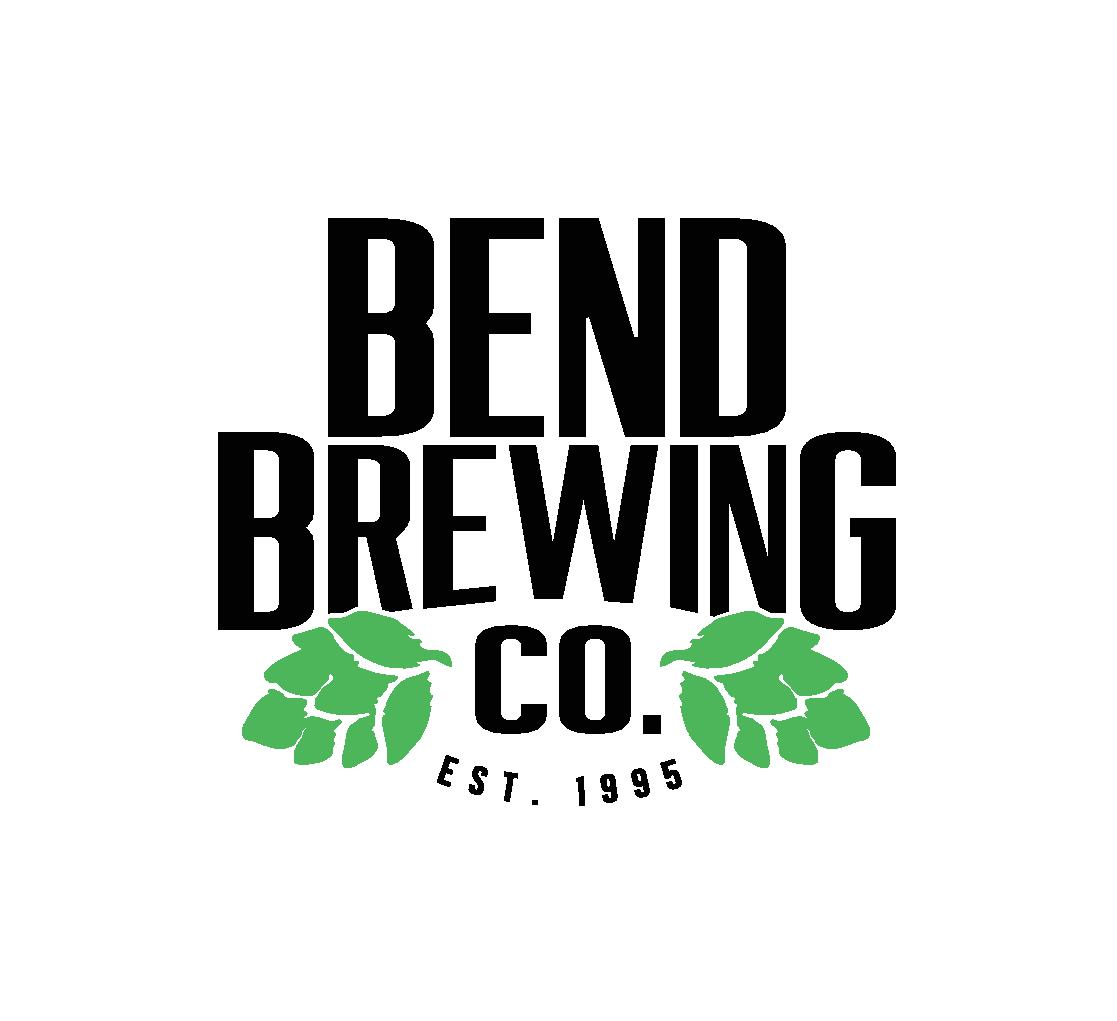 Bend, Oregon‐‑ July 19, 2016‐‑ Bend Brewing Co. (BBC), established in 1995, and the second oldest brewery in Bend, Oregon, is pleased to announce the purchase of the riverfront lot next to its downtown brewpub location. This premier piece of real estate, on Bend Brewing Co.’s neighboring south side, stretches from Brooks Street to Mirror Pond and has sat vacant for over 10 years.

“I am absolutely thrilled to announce the purchase of the neighboring lot to our BrewPub on Mirror Pond.” said Packy Deenihan, President & Co‐‑Owner. “Our intent is to create an outdoor environment for the patrons of Bend Brewing Co. that will be uniquely Bend, and uniquely BBC, in the heart of downtown Bend.”

This announcement comes just 3 weeks after the grand reopening of the ‘Brooks Street Taproom.’ The remodel is now complete with a new bar, 4 additional taps, and a large hydraulic door with bar top seating that gives customers an open air atmosphere. “The new taproom brings a real eye catching and unique presence to the brewpub, ideal for both big groups and families,” added Deenihan.

In addition to the lot purchase and completion of the remodel, BBC is still celebrating their recent Gold Medal at the World Beer Cup for their Volkssekt Berliner Weisse. “It’s been an exciting couple months for us. Our Brewmaster, Ian Larkin, really set the tone with bringing home Gold at World Beer Cup back in May. It was a real testament to BBC and a continued validation that we are among the best in the craft beer industry.”