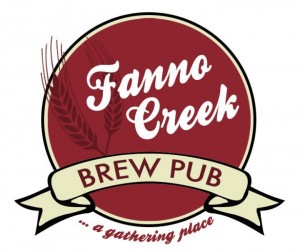 Fanno Creek Brewpub of Tigard, Oregon again hosts their semiannual Nano Beer Fest starting Friday August 6. The three-day event is slated to feature beer from fifteen Oregon breweries. While not all of these brewers are necessarily nano breweries (for example, Fort George now runs on a 30 barrel system), the festival itself might be safe to call nano. The event will allow craft beer lovers to sample a variety of styles from brewers from all parts of the state, like Beer Valley in Ontario, Walkabout in Central Point, Fort George in Astoria, Three Creeks in Sisters, and many others scattered throughout our vast landscape.

In addition to the three days of craft beer enjoyment, Nano Beer Fest will host an array of artists showcasing a wide range of media.

Some highlights pouring at Summer Nano Beer Fest 2010 include Walkabout Worker’s Pale, Caldera Dry-hopped Orange, Double Mountain Devil’s Kriek, Bend Brewing Black Diamond Dark Lager, Heater Allen Dunkel, and Fort George Sunset Pale Ale. Most of the brews at this fest you might be able to find on tap regularly around Portland, but in Tigard, this is a really cool showcase of craft beer. Further, the event promises great weather and should be a lot of fun.

For more details and to see a complete list of beers pouring at Summer Nano Beer Fest 2010, visit their website: www.nanobeerfest.com