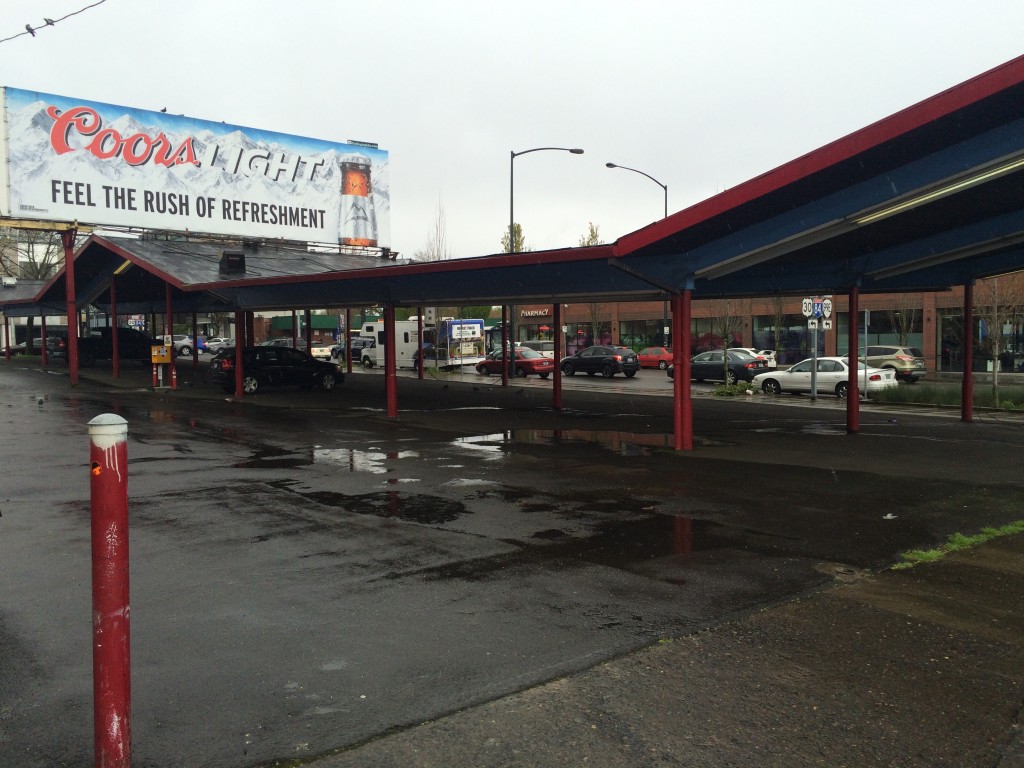 As we inch closer to the 2015 Craft Brewers Conference and the estimated 11,000 brewery professionals landing in our city of Portland, a new “Pop Up Bar” has been announced. Located at the northeast corner of East Burnside Street and NE Martin Luther King Jr Blvd at a former used car lot, the folks at Bailey’s Taproom bring us The Drinking Lot that will allow all to “Feel The Rush of Refreshment”.

The Drinking Lot will only be open from Monday, April 13th from 2:00pm to 10:00pm and then the rest of the week Tuesday through Saturday, April 18th from Noon to 10:00pm each day. Featuring a strong, refreshing selection of 12 rotating beers this 6 day pop up bar will be a great stopping point for both industry professionals and craft beer drinkers. The featured beers will listed from Bailey’s signature Digital Pour beer menu.

Located only 6 blocks south of Oregon Convention Center and less than a mile due east of Bailey’s Taproom, The Drinking Lot will be an easy way to grab a beer and enjoy it while being outdoors here in the fabulous spring. This new temporary location underneath a Coors Light billboard features a nice covered canopy for any rainy weather we may receive and ample space to be in the sunshine when that breaks through. If one comes hungry a food truck will be on site daily. For those attending the Craft Brewers Conference this will be the nearest spot to the Oregon Convention Center serving a strong solid selection of beers. 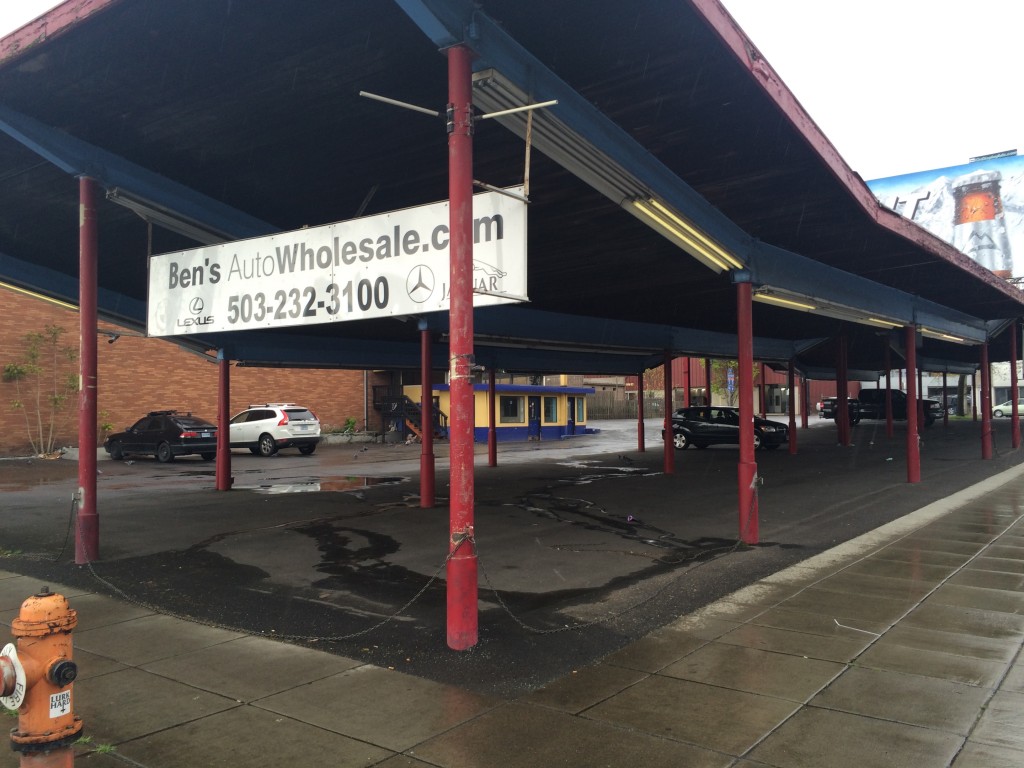 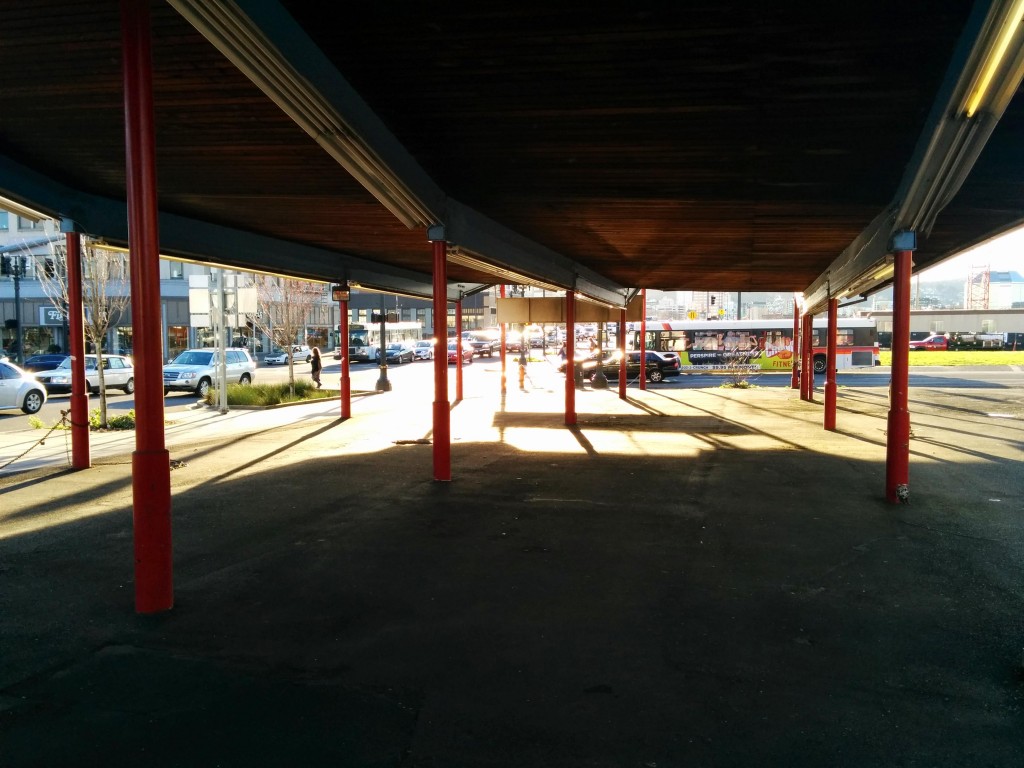 We are still waiting to hear back if the billboard sponsor that looms overhead will be allowing patrons to “Feel The Rush of Refreshment”!