“What makes the German Connection so dope? It’s all the German we put in it: yeast, hops and malt. After the first sip you’ll wonder where is the sauerbraten?” stated Bear Republic Brewmaster Roger Herpst, in a press release. “You don’t need to be Gene Hackman to enjoy this potent ale, just stop by the pubs or your favorite beverage retailer to make your connection.”

German Connection has a malt base of pilsner malt, white wheat and carabelge. The pilsner malt provides a clean canvas for the tropical hops to play with the brewery’s favorite strain of fruity Kolsch yeast. 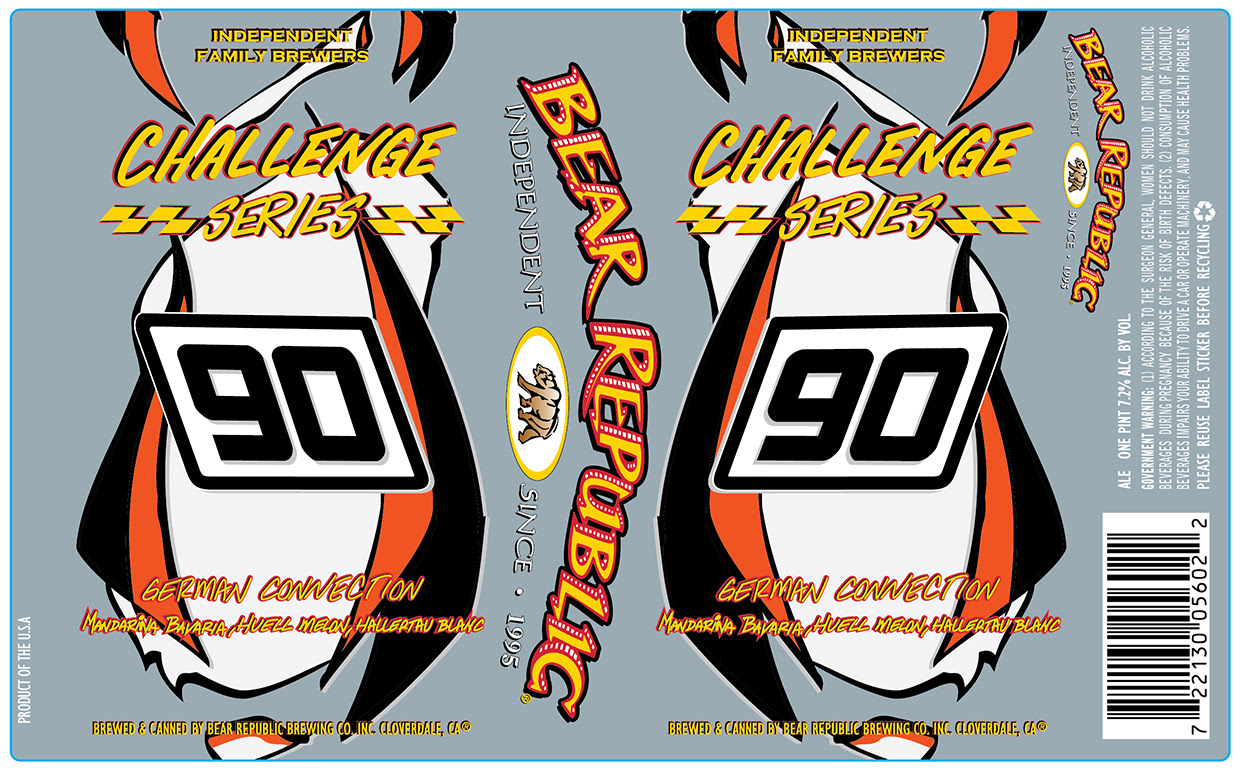 Visit www.bearrepublic.com/bear-tracker to find out how close you are to Bear Republic brews.