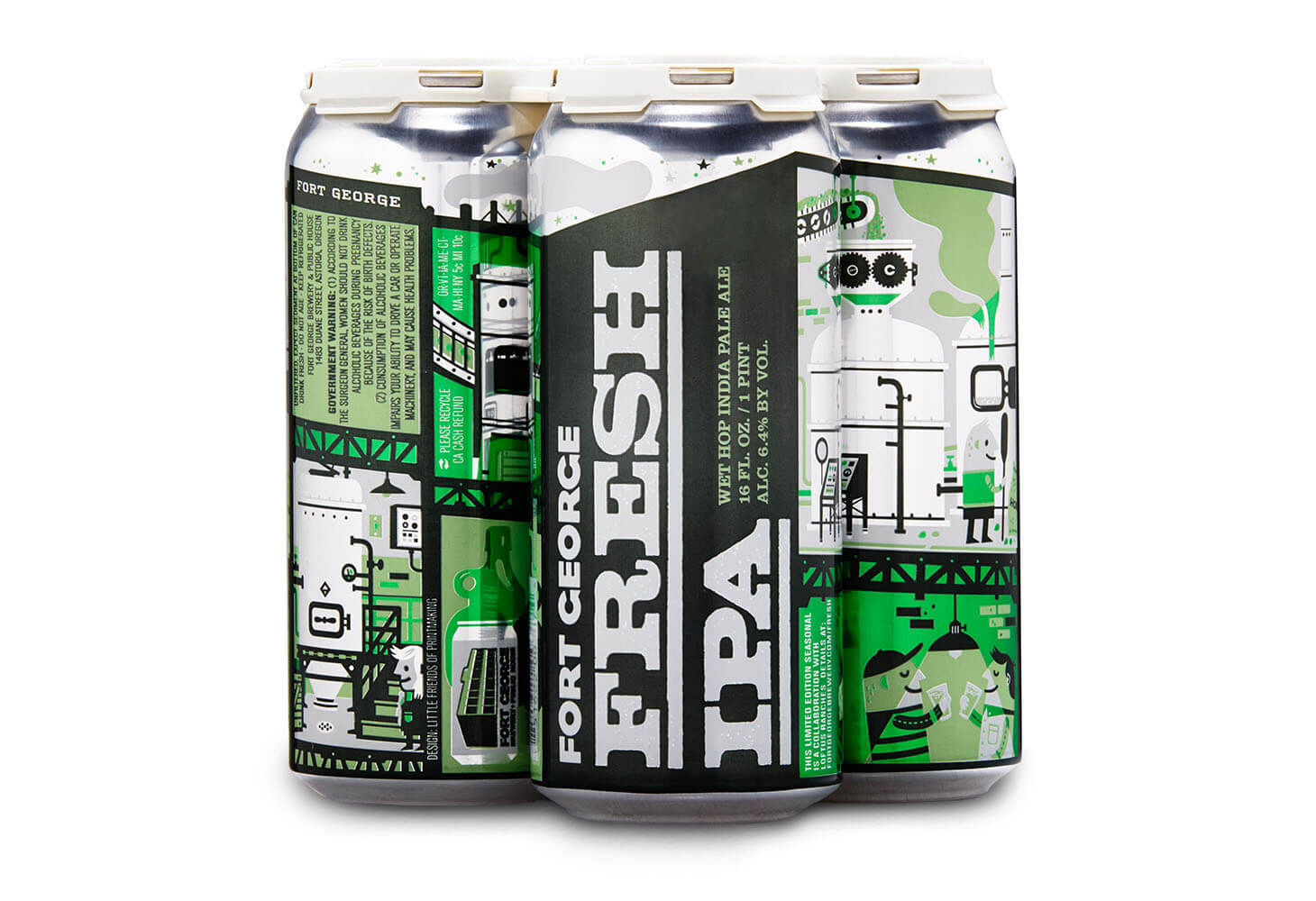 Today Fort George Brewery will release its anticipated Fresh IPA in 16-ounce cans and on draft. The first place to get your hands on these cans is directly at the brewery in Astoria. The beer will then be making its way across the brewery’s distribution network here in the Pacific Northwest.

In order to brew Fresh IPA every year, Fort George sends its refrigerated truck to a hop farm in the Pacific Northwest. For 2017’s version of Fresh IPA the brewer chose to work with Perrault Family Farm in Toppenish, WA. Here the brewer secured thousands of pounds of Citra hops to make this single-hopped beer very desirable. 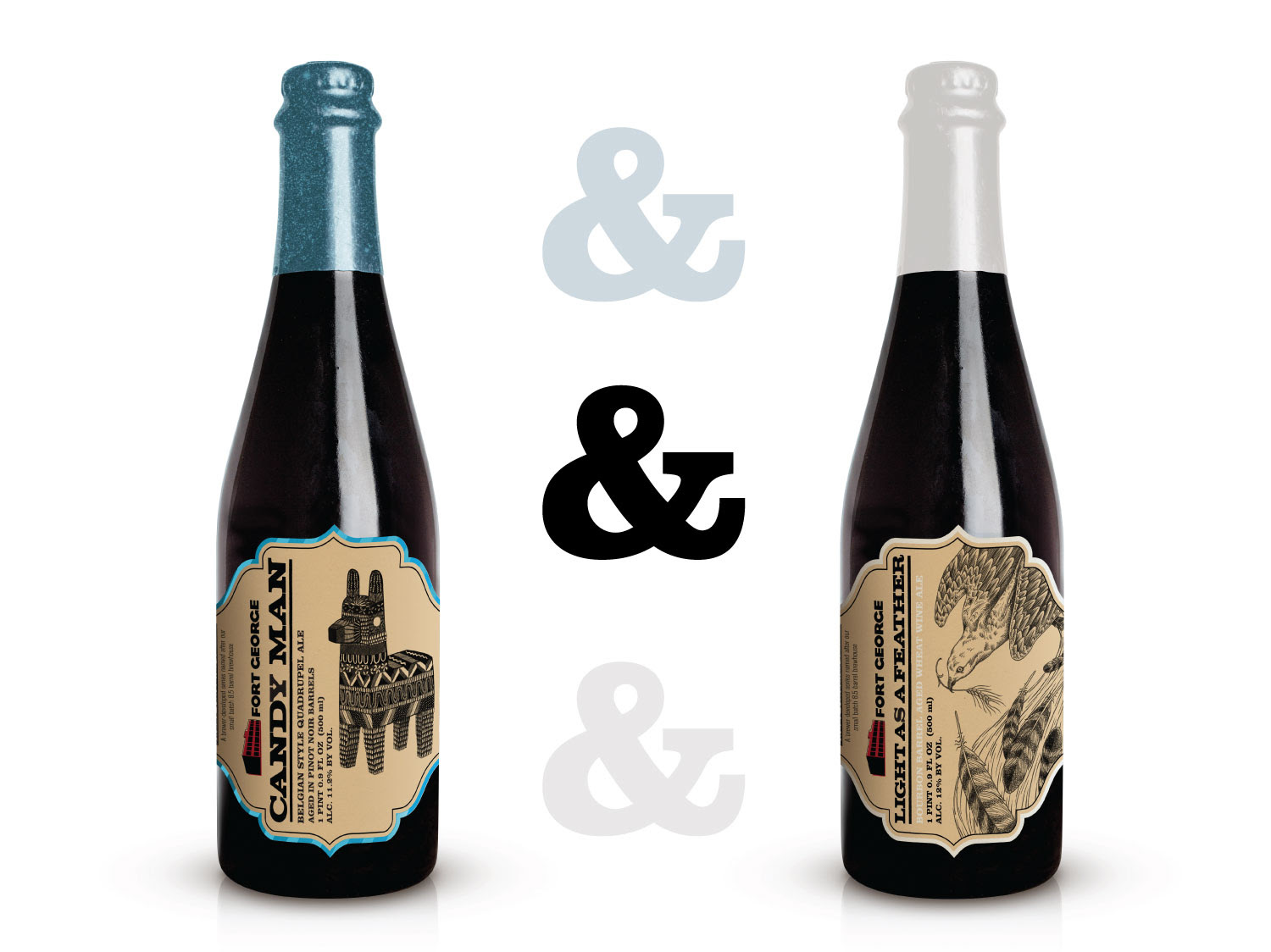 Then on Saturday, September 30th beginning at Noon, Fort George Brewery will release the next two beers in its Sweet Virginia Series – Candy Man and Light as a Feather. Both beers are barrel-aged and extremely limited. Each beer is $12 per bottle.

Candy Man:
This Belgian-style quadruple ale was brewed with dark & clear Belgian candy sugar and a whole lot of specialty malts, wrapped in a rainbow, soaked in Pinot Noir barrels, and mixed with love to make the world taste good.

Light as a Feather:
This big 12% ABV wheat wine was aged for months and months in Four Roses Bourbon barrels. Heaping amounts of wheat create a creamy mouthfeel along with a lingering fruity sweetness. Balance that with the vanilla, oak, and heat from the barrels and this Sweet Virginia offering will lift your spirits, that’s for sure. Original artwork on the label by brewer Dave Coyne. Only 68 cases available.