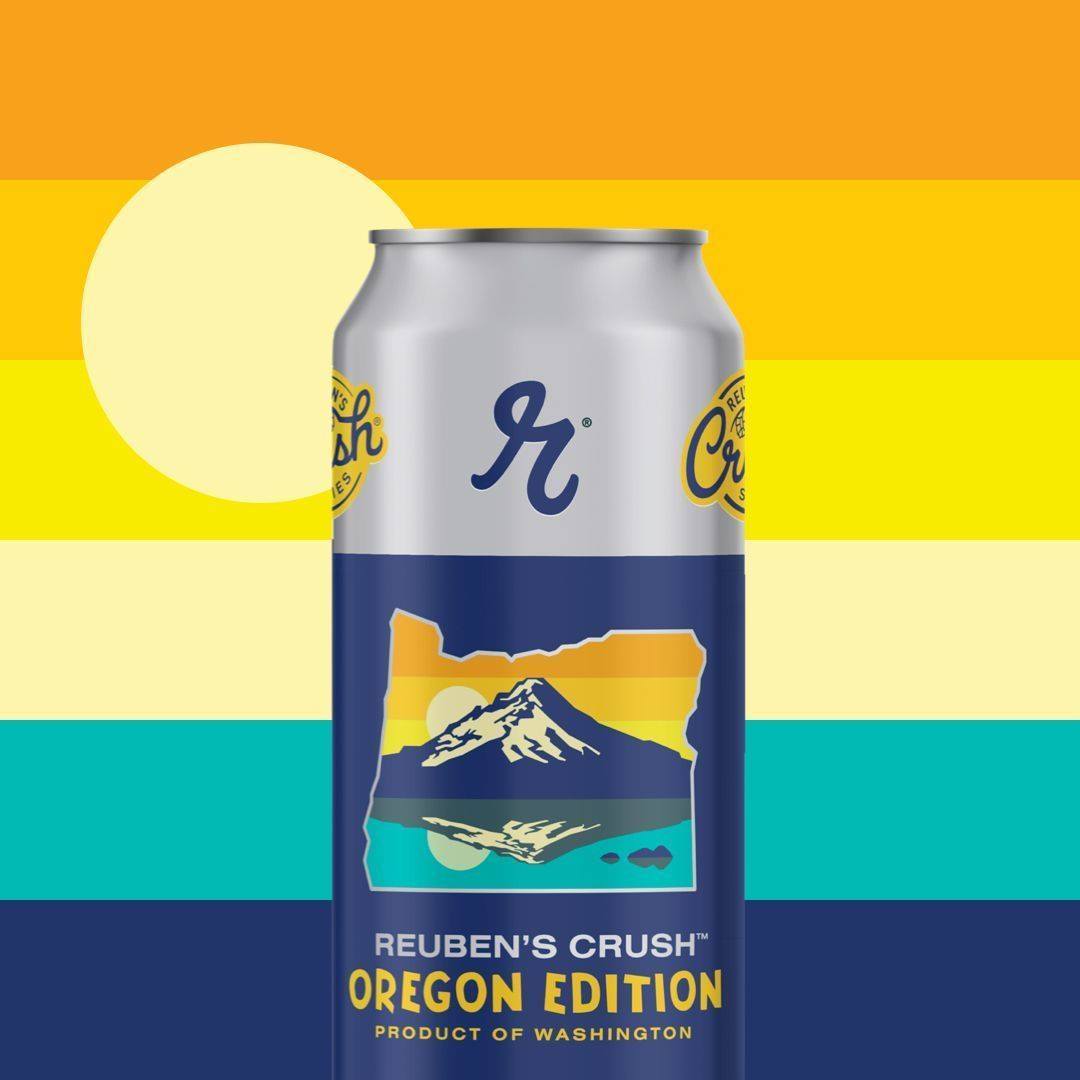 In brewing Crush OREGON EDITION, Reuben’s reached out to growers from across this region. The Hazy IPA features Strata from Indie Hops and Citra from Crosby Hop Farm, paired with malts from Country Malt, Mecca Grade, and Camas Country Mill. The beer finishes at 6% ABV and 47 IBUs.

“As a Northwest brewery, we’ve used different Oregon hops and malts in our beers for years, but this is the first time ever that we’ve brewed a beer with ingredients from just one state”, said Reuben’s Co-Founder and Brewmaster Adam Robbings, in a statment. “Each fall we release PNW Crush which features all PNW ingredients, but here we just wanted to show off the bounty and quality of the ingredients grown by our neighbors to the south in this latest release of Reuben’s Crush.”

Crush OREGON EDITION will be available across Reuben’s distribution area in Oregon and Southwest Washington later this week. Draft and a limited number of cans will be available at its Taproom and To-Go Store in Ballard beginning tomorrow, July 14th at Noon.