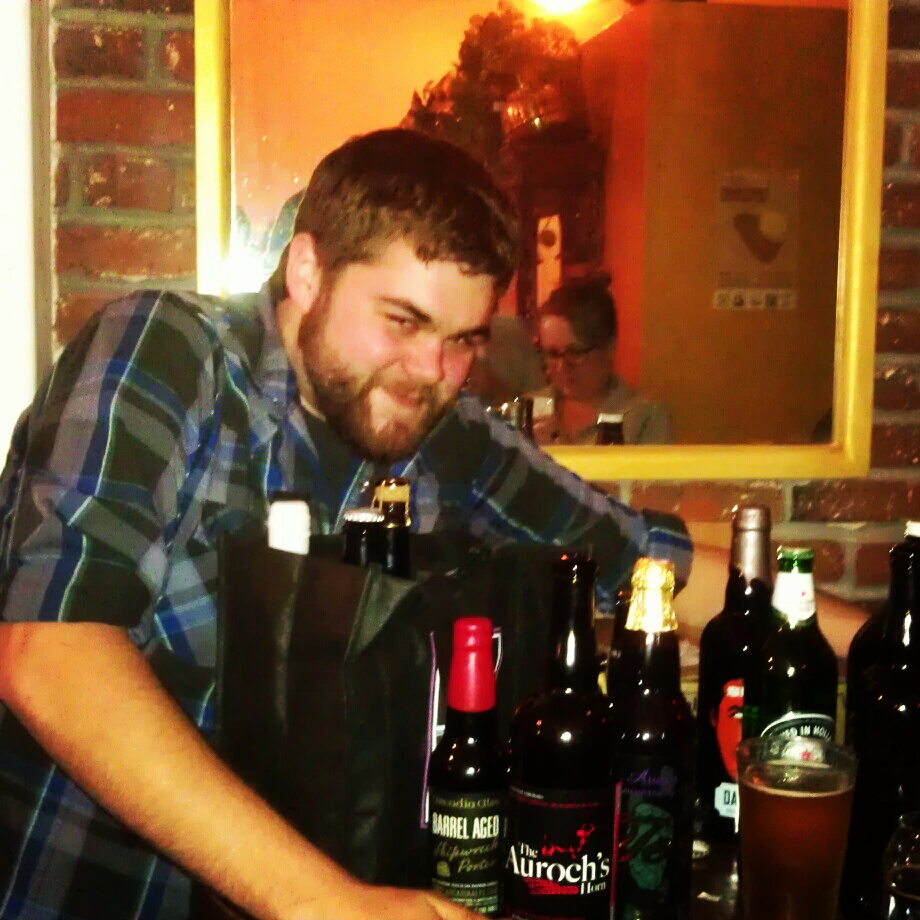 In this seemingly everlasting recession, an industry near and dear to many of us has experienced tremendous growth. Yep, I’m talking about the craft brewing industry.  Ready for some statistics?

In 2011, there were 1,989 craft breweries in the United States, the highest number since the 1880s, accounting for just a sliver of the total share of the beer market at 5 percent. However, sales grew 15 percent in 2011, generating $8.7 billion in retail sales. Craft brewing accounts for an estimated 103,585 jobs nationwide, including wait staff at brewpubs. According to the Brewers Association, a craft brewery is one who produces fewer than 6 million barrels of beer annually ad is independently-owned. 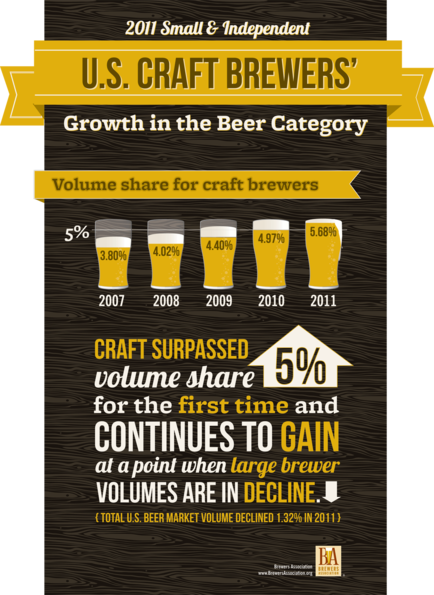 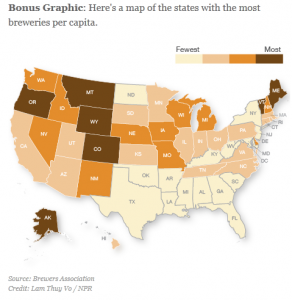 In Oregon alone, the economic impact of the brewing industry accounts for over 25,595 jobs, over $859 million in wages and over $2.4 billion in total output. These figures include all jobs that directly and indirectly impact the brewing industry. Play with this fun map to see how beer impacts your state.

In craft brewing meccas like Bend, beer truly has saved the economy. The housing slump and unemployment hit the small adventure town of 80,000 hard. But beer held strong. Bend creatively recognized the power of the pint and in 2010, Visit Bend launched the Bend Ale Trail, which rewards beer drinkers for visiting the area breweries. 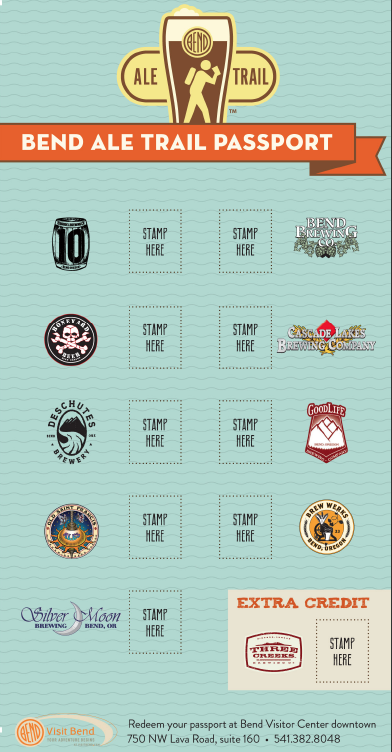 And the efforts paid off.  In March 2012, Bend recently surpassed Portland as the city with the most breweries per capita. Of the 3,000 jobs at the 94 breweries and brew pubs of Oregon, Deschutes County claimed 450 in 2010, accounting for 15 percent of all brewing employment in the state. Over the last several years, it seems that breweries have been opening up left and right, with a few more slated to open within the next year.

The argument that breweries bolster the economy can be further supported by taking a look at the effects on the U.S. as a result of Prohibition.

In his documentary Prohibition, Ken Burns outlined the unintended consequences of Prohibition. Supporters believed that without alcohol, sales of other goods such as clothing and household items would soar. Not the case. In fact, just the opposite occurred.

Without alcohol, the entertainment and amusement industries suffered. Restaurants could not survive without legal liquor sales and theater revenues declined. On top of these suffering industries, thousands of people found themselves out of jobs with the closing of breweries, distilleries, and pubs. Moreover, eliminating the sale of alcohol meant a lot less tax revenue for Uncle Sam. New York State depended on alcohol sales for 75 percent of its total budget. Prohibition cost the federal government $11 billion in lost tax revenue.

So there you have it. Beer can save the economy. Be sure to do your part by visiting your local brewer and imbibing in a pint or two.