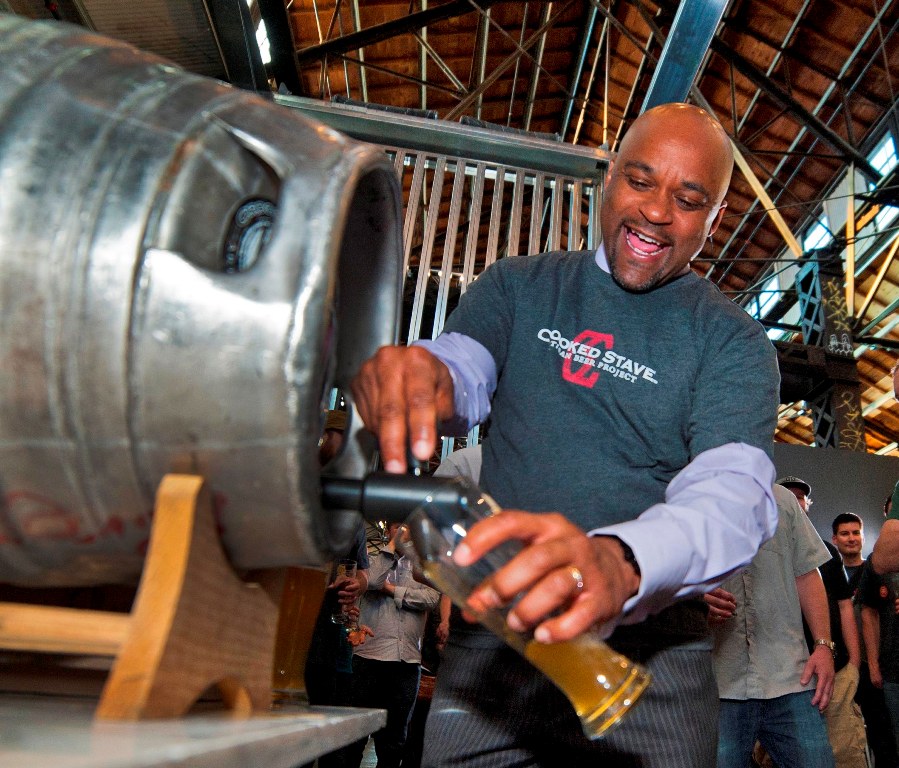 For those making the annual pilgrimage to Denver, Colorado for the Great American Beer Festival, there is more to Denver’s beer scene than just what happens inside the convention center. Most visitors are aware of the popular taprooms, brewpubs and breweries. But what is there to do outside of GABF? Maybe you don’t have a ticket to all of the sessions of GABF and you need to find out what other beer-centric events are taking place in and around the Denver metro area.

Well VISIT DENVER is here to the rescue with Denver Beer Fest. This week plus long fest will feature more than 300 beer related events at area breweries, restaurants, tap houses and attractions.  Now in its 5th year, Denver Beer Fest is a citywide celebration of “All Things Beer” that began on October 4th and runs through the end of GABF on October 12th.

Here is more from VISIT DENVER:

Proclaiming Denver to be one of the world’s great beer cities, Denver Mayor Michael B. Hancock tapped a firkin of Vieille – a barrel-aged Saison that is lightly dry hopped – at Crooked Stave Artisan Beer Project and launched Denver Beer Fest 2013, a nine day celebration of all things beer.

“We originally launched Denver Beer Fest as a way of celebrating and welcoming the Great American Beer Festival to town, but it has grown now to become a major city-wide celebration of craft beer,” said Richard Scharf, president & CEO of VISIT DENVER.  Scharf points out that in the past year, Denver has been recognized as one of America’s top beer cities by USA Today, Travel + Leisure, Condè Nast Traveler, GQ, Esquire, CNN and others.

At the same time, the Great American Beer Festival (GABF) has become the largest beer festival in the nation and an event so popular that tickets sold out this year in less than 20 minutes. Scharf said that the more than 300 beer events of Denver Beer Festival will allow those who were not able to get GABF tickets an opportunity to still experience Denver’s rich beer culture.

“Denver is always a great city for producing craft beer, but during GABF and the week leading up to it, we welcome the nation’s top beer lovers and more than 300 media to our city,” said Mayor Hancock. “Denver Beer Fest is a way for the city to showcase to these visitors and to our own residents the creativity and diversity of our booming craft beer industry for which Denver has become known around the world,” Hancock said. 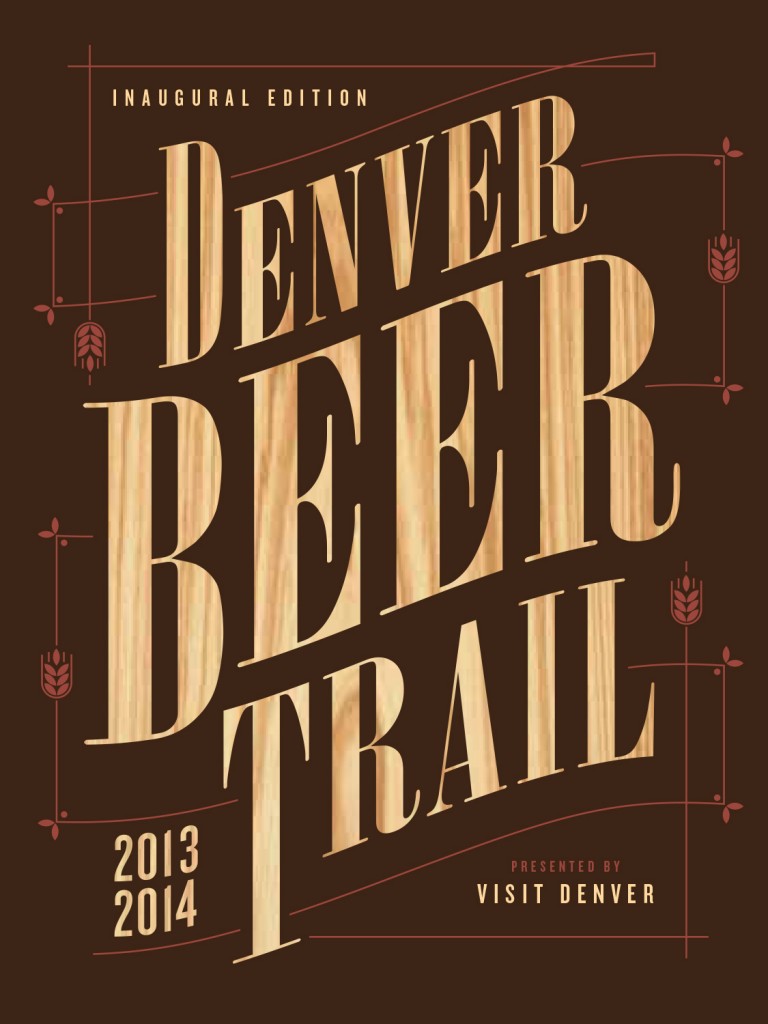 New in 2013 is the Denver Beer Trail, a free booklet that offers a map and a guide to 14 downtown-area Denver breweries. The passport-sized publication offers a suggested signature beer at each brewery, as well as providing room for tasting notes and a “Been there,
drank that” box to check off.

Special “Fourteener” glasses have been prepared to help launch the Denver Beer Trail, and will be available for a limited time at all 14 participating breweries. The “Fourteener” glass has a fill mark at 14 ounces. “When you go to England, you order a pint of beer; in Germany you get a liter, but in Colorado, we feel you should order a ‘Fourteener’ in honor of the state’s 54 14,000 foot peaks,” Scharf said.

He said the purpose of the Denver Beer Trail is to get people to visit downtown Denver and surrounding neighborhoods to try different craft beers. Scharf cautioned that people are asked to drink responsibly and, of course, not attempt to drink 14 beers at one time. “We hope people will keep these booklets and visit Denver breweries many times,” he said.

About Crooked Stave Artisan Beer Project:
Crooked Stave has a progressive approach to brewing that blends science and art, through creativity and passion. The artistic creations, all of which use wild Brettanomyces yeast and are aged in oak barrels, result in beers of extraordinary complexity. Nestled in The Source, Denver’s premier urban marketplace, Crooked Stave was nominated by 5280 Magazine as Colorado Microbrewery of the Year in 2013. For their use of wild yeast and bacteria in oak-aged beers, Crooked Stave was mentioned in Condè Nast’s travel blog as one of the “Top 25 breweries to Watch” and “Top 5 Food Trends.” Crooked Stave is the culmination of The Brettanomyces Project, a Master’s research program conducted by “Founder and Brettanomyces Guru” Chad Yakobson, who has been hailed as Denver’s “Hipster Beer King.”

About Denver Beer Fest:
The 5th annual Denver Beer Fest is organized by VISIT DENVER, The Convention & Visitors Bureau, to offer more beer events around the Great American Beer Festival® (GABF) – organized by the Brewers Association – and also give local breweries, tap houses, bars and restaurants an opportunity to showcase their products to the 50,000 beer lovers who attend the “Super Bowl” of beer festivals, as well as Denver locals who can’t make GABF 2013.  Denver Beer Fest is presented by VISIT DENVER, in partnership with the Colorado Brewers Guild and Denver Westword.  This year’s sponsors include Boelter, the Denver Partnership Business Improvement District (BID), Frontier Airlines and zTrip. Visit DenverBeerFest.com for more information.

About VISIT DENVER, The Convention & Visitors Bureau:
Celebrating more than 100 years of promoting The Mile High City, VISIT DENVER is a nonprofit trade association that contracts with the City of Denver to market Denver as a convention and leisure destination, increasing economic development in the city, creating jobs and generating taxes. Tourism is the second largest industry in Denver, generating $3.6 billion in annual spending in 2012, while supporting nearly 50,000 jobs. Learn more about Denver on the VISITDENVER website and at TOURISMPAYSDENVER, on Twitter @iknowdenver and the VISIT DENVER Facebook page, or by phone at 800 2 DENVER.