With the upcoming Mt. Bachelor winter sports season on the horizon, Tetherow Resort in beautiful Bend, Oregon is hosting a daily beer infused dinner that features a different local craft brewer each month. The month of November will feature Cascade Lakes Brewing.

The Row, Tetherow’s upscale Scottish-style pub, is partnering with local craft breweries to create delicious new menu offerings for Fall and Winter. Each month, a different craft brewery will be featured, and new menu items created with ingredients from the featured brewery’s beers and spent grain. New menu items will be introduced weekly, created to perfectly pair with the featured beers. 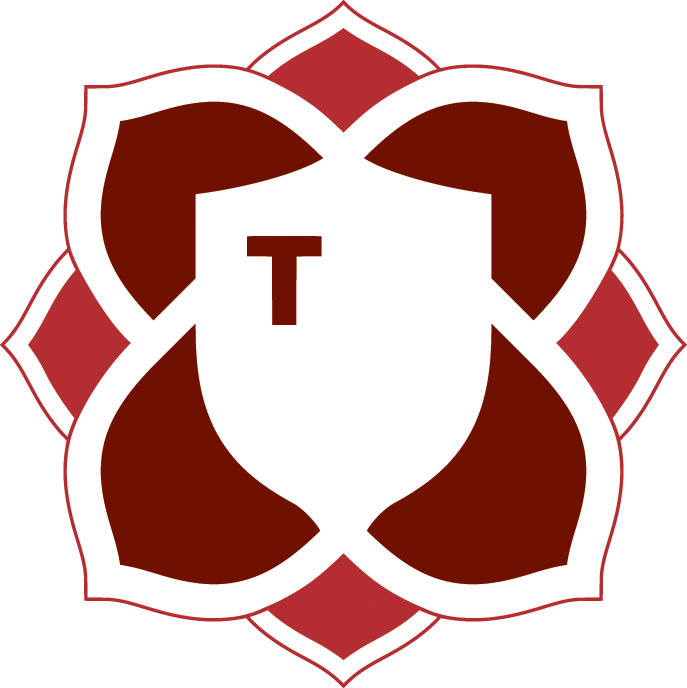 Tetherow’s Executive Chef, Zac Hoffman, said, “Living in the heart of the craft beer scene in Central Oregon, it’s a natural to want to partner with the local breweries to combine their craft with ours. We have developed dishes that complement the unique beer styles of each brewery, using their beer and spent grain. Spent grain, which is produced during the brewing process, has a nutty flavor that not only works well with these fall and winter dishes but also aligns with our sustainability values. We think our guests will love the results.”

Throughout the month of November, The Row will feature Cascade Lakes Brewing Company. The beer-infused food menu and beer pairings this month includes: 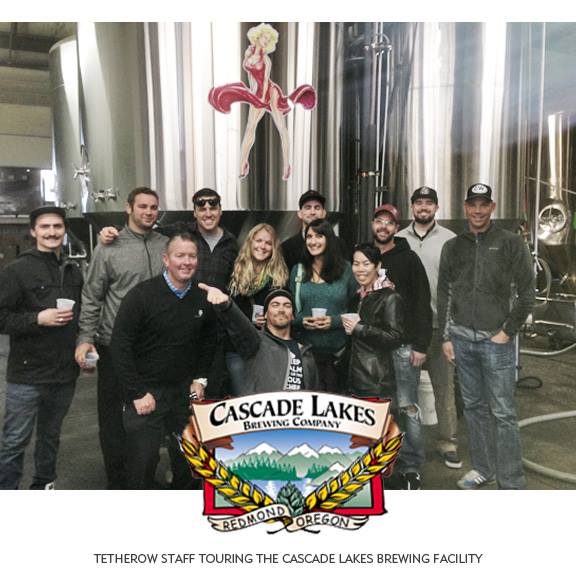 Following the November residency by Cascade Lakes, The Row will be hosting 10 Barrel Brewing throughout December and then will ring in 2015 with GoodLife Brewing for the month of January. This will be followed up each consecutive month with a new brewery each month.

This sounds like a must stop when coming off the slopes at Mt. Bachelor.