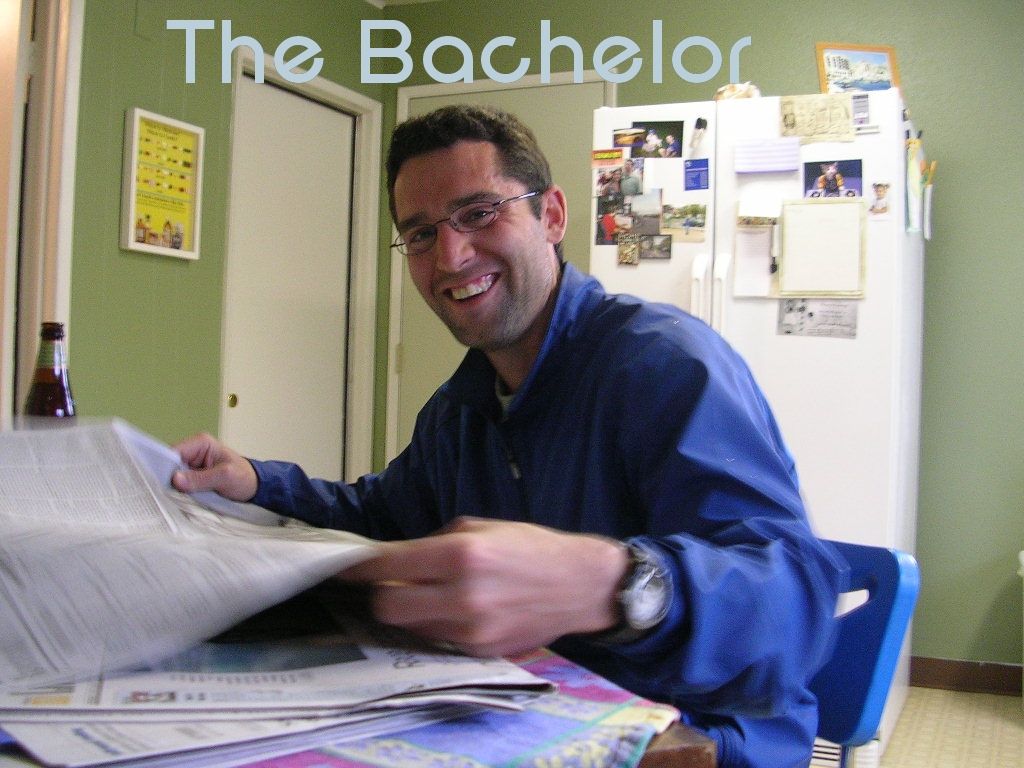 My brother Mario is getting married next weekend.  As tradition dictates, the guys were obligated to take him out on the town for a night of debauchery.  Unlike other bachelor parties I’ve been a part of, this evening didn’t involve strip clubs and shots of Jaegermeister.  What it did involve was an on-foot tour of some of our favorite Southeast Portland pubs. 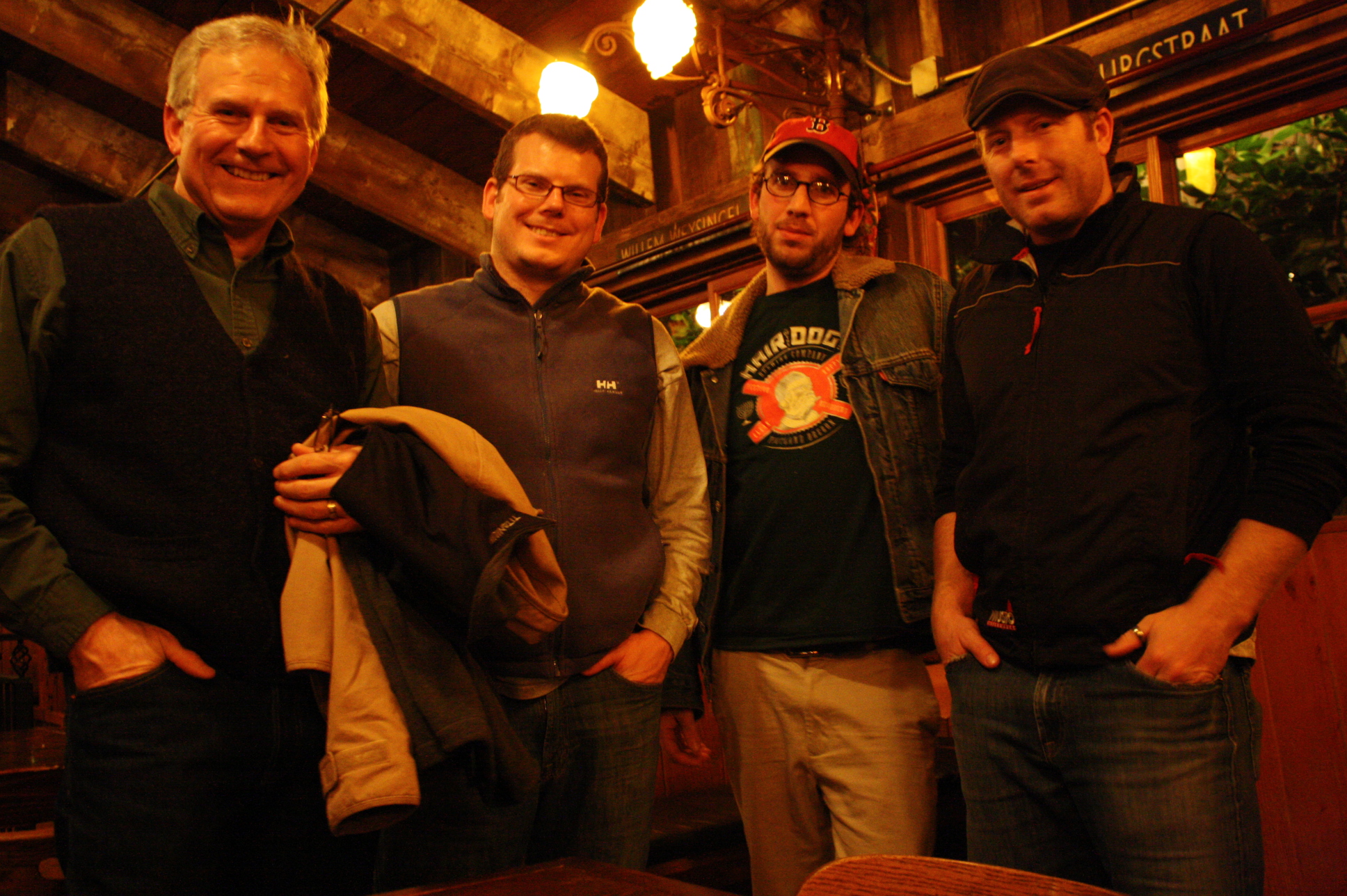 Where better to start than at the legendary Horse Brass Pub.  We arrived to a bustling Friday afternoon crowd  and a few rounds of delicious microbrews.  There was even a Don Younger sighting to complement our Walking Man Homo Erectus IPAs, North Coast Old Rasputin Imperial Stouts, Guinness, and Caldera Pilsners.  This was a great start to a fun-filled evening. 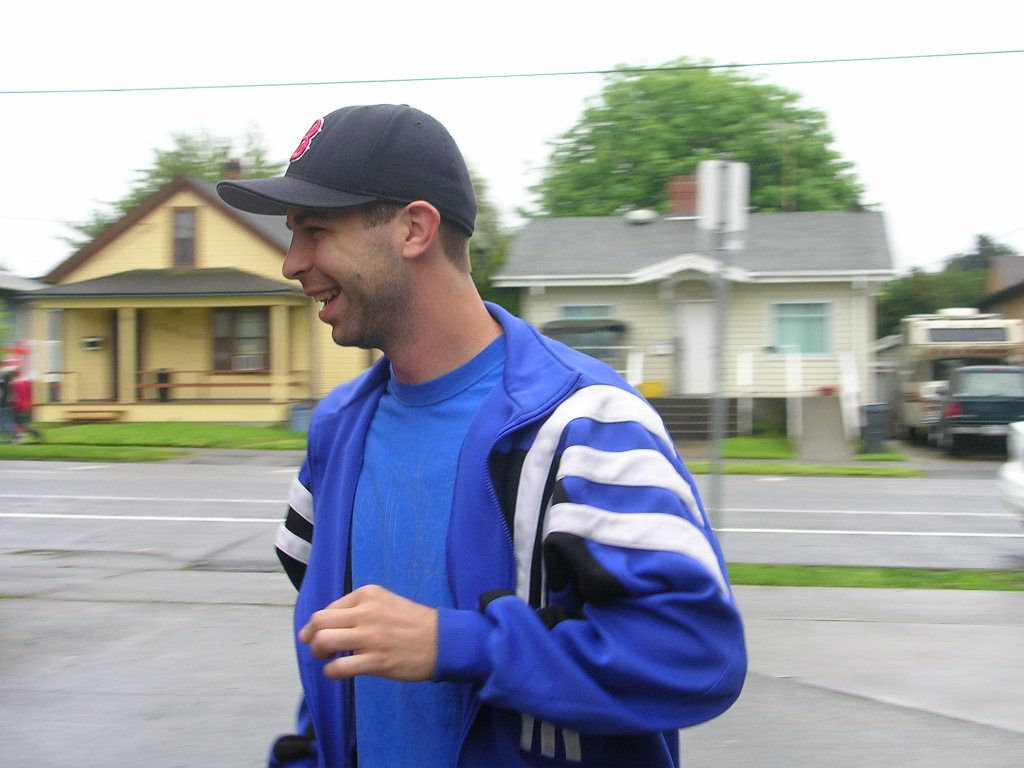 Second stop, we found ourselves at BridgePort Ale House on Hawthorne.  Why stop with the imperial pints at this juncture?  And with happy hour prices providing the quintessential IPA, Blue Heron, and the newly released Fallen Friar Belgian Trippel for under $3 a pop, this was an easy way to set the tone for a great night.

Further down Hawthorne Boulevard, the historical McMenamins Barley Mills Pub seemed like a choice spot to grab some food and try their biscuity English Pale Ale on draught.  The weekend was certainly taking shape.

From the Barley Mill, we made our way to the Lucky Lab Beer Hall even further down the strip and toasted my brothers fortuitous life with pitchers of Super Dog and the hoppirific Ludwig Alt. No beer tour in Portland is complete with out a pit stop at the Lab. 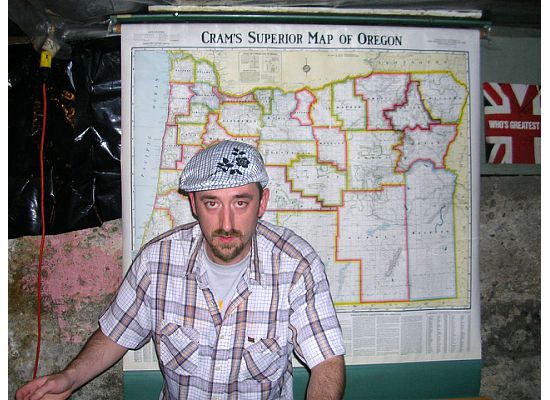 A hop and a skip and we were at Roots Organic Brewery sipping Nevermind Pales and Organic IPAs.  The robust hops and malt character of these delicious brews cut right through our quasi-bruised palates.  My brother, a big sports fan, was pleased to catch some basketball on the widescreen. 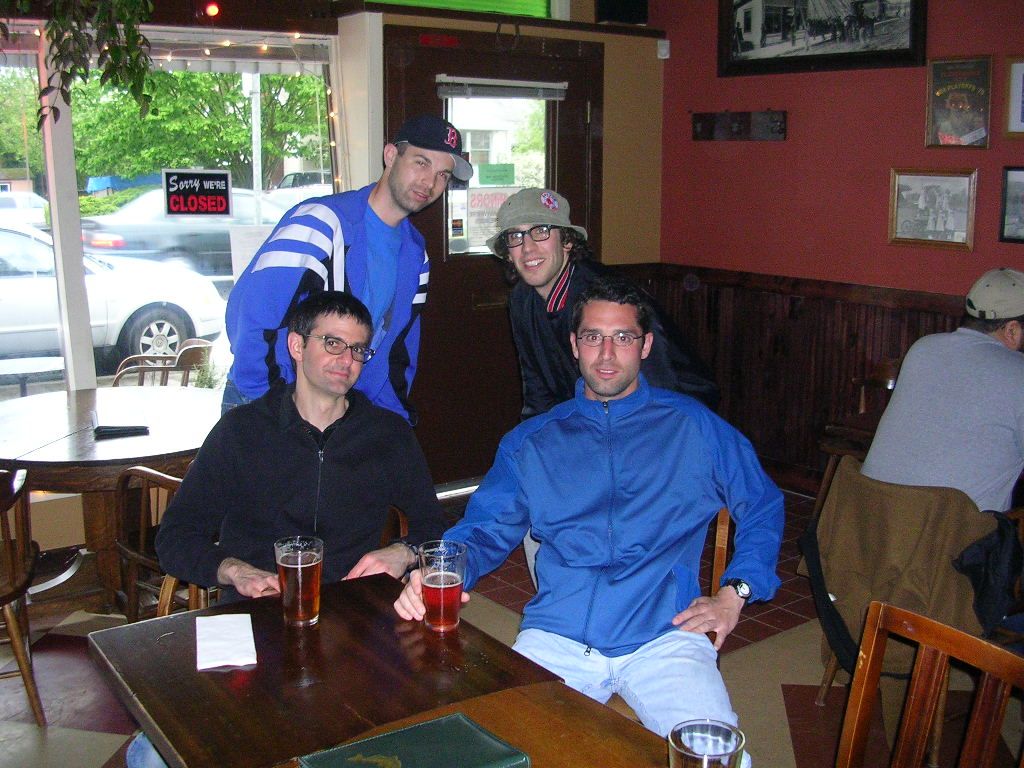 More sports ensued at Blitz East on SE 11th Avenue.  A decent selection of craft brews as well as even more sports on more TVs was a nice touch to our journey.  By now we were really feeling the effects of our fun.

I can’t remember if we stopped at the Nightlight on 21st and SE Clinton as scheduled, but I am certain that we made it to our final destination.  Fittingly, it was the Pub at the End of the Universe.  A dirty yet legendary bar with Terminal Gravity IPA always pouring, the Pub is were I cut my teeth on a number of NW classics like TG and Hair of the Dog Fred just to name a few.  After a few games of unskilled pool playing, we were done with our toast to my brother for the night.  If you see him around, shake his hand and congratulate him on his big day coming up next week. 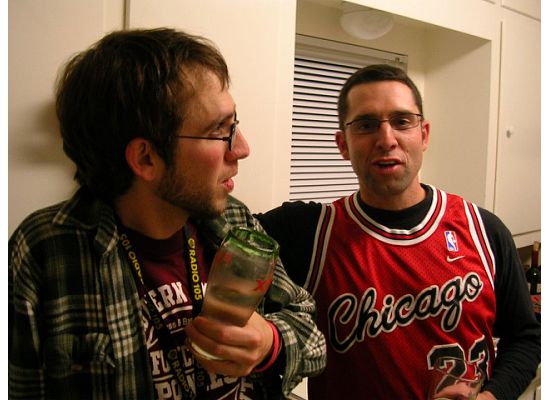