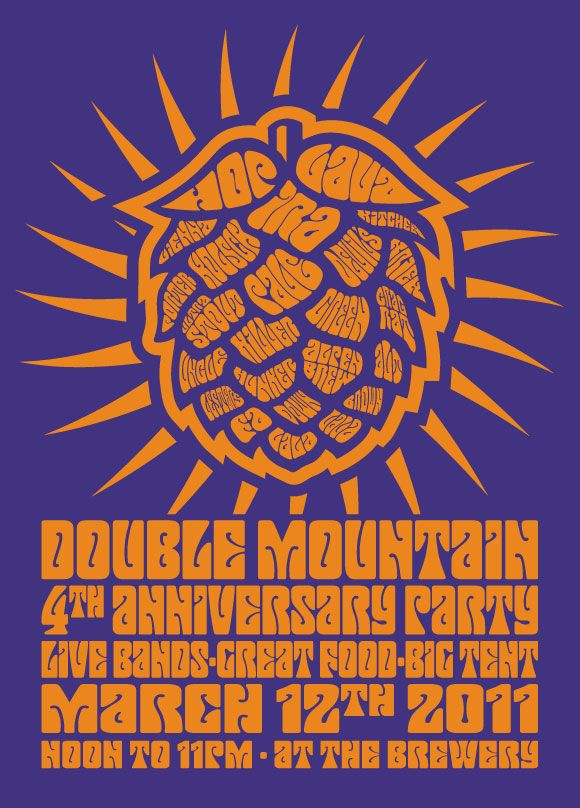 It’s that time of year again: time to break out the big tent, pull out a bunch of reserve kegs, and party down all day and night! This year’s Party promises to be better than ever, featuring an even-bigger space with a beer bar in the back. There will be at least 15 beers on tap, including the new “Two-by-Four Anniversary Ale” (an 8% ABV strong beer that co-founder Charlie Devereux dreamed up for the occasion), along with some rarities from the cellar.