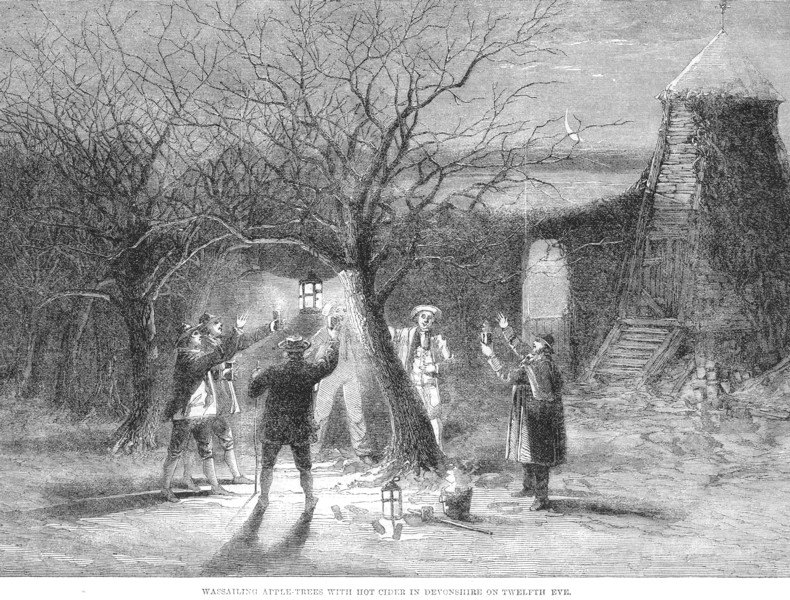 On Saturday, January 21st, McMenamins Cornelius Pass Roadhouse will host Wassail Cider Fest from 3:00 to 10:00pm. Held in the Octagonal Barn, this cider event will feature over 40 regional ciders.

Wassailing is a British tradition consisting of a medieval pagan ceremony that is performed to appease the tree spirits and to bring on a great harvest.

Admission is free and open to all ages but to sample the ciders there is an entry program for $17.00 that includes a festival glass and 10 drink tokens. Purchase your tickets in advance!