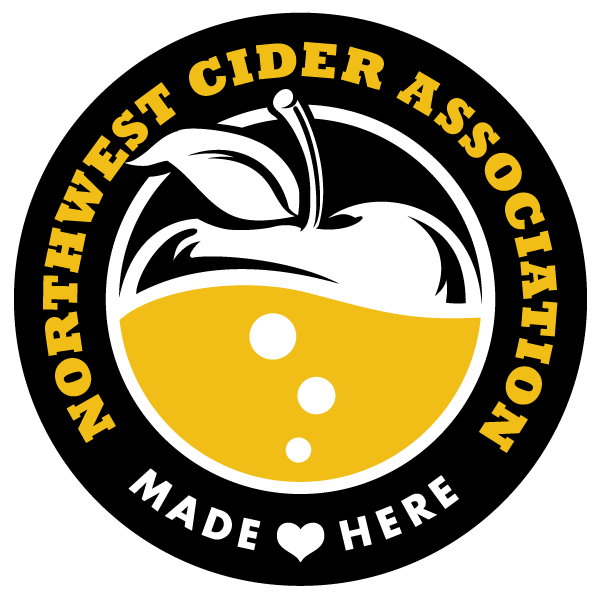 PORTLAND (December 12, 2016) – The Northwest Cider Association (NWCA) released their 2016 State of the Northwest Cider Industry report today. The only cider association in the US to have such a report in this burgeoning industry, this is the second year of completion. Topics reported on include size of cideries, cider batch sizes, revenues generated, distribution, and more.

“We are very proud of the innovative work our members do and this report highlights the progressive nature of the cider industry here in the northwest,” said NWCA executive director Emily Ritchie.

Respondents were from Oregon, Washington, Idaho, Montana, and British Columbia, with the majority of responses from Oregon and Washington. Fifty four percent of respondents were small, making under 20,000 gallons in 2015. Fifty one percent of respondents grew their own fruit. The average cost per gallon of heirloom apple juice was between $5.07 and $7.00 per gallon; in contrast to the Prior Survey when the average cost was between $2.50 and $10.00. For more details, both the 2016 and 2015 reports may be found on the NWCA website, under the “About” tab.

This report was prepared for NWCA by Frank, Rimerman + Co with assistance from Portland State University, Irvine & Co, and Finnriver Cidery.

Visit the NWCA website to learn more and join the association. Nwcider.com

About the NWCA
Formed in 2010, the Northwest Cider Association brings cideries and cider lovers together to share knowledge, experience and live the Northwest cider culture. We are a trade organization formed by cider producers throughout the Pacific Northwest to promote awareness of regional artisanal ciders. We sponsor classes and workshops, and develop cider-themed events, including Cider Rite of Spring (3/25/17 in Portland), BC Cider Week in April, Oregon Cider Week in June, and Washington Cider Week in September.