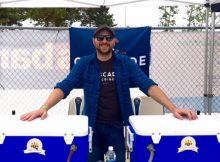 Beer news
Some changes have taken place in the brewery at Cascade Brewing, one of Portland’s most recognized breweries known for its sour ales. After the abrupt departure of Ron
Read More 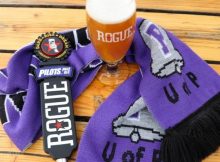 Beer releases
Rogue Ales has partnered with Portland State University with its own beer, Portland State IPA along with having a location on the PSU campus. Now the longtime Oregon
Read More 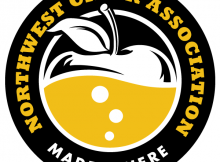 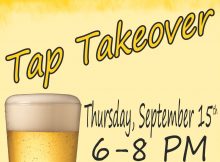