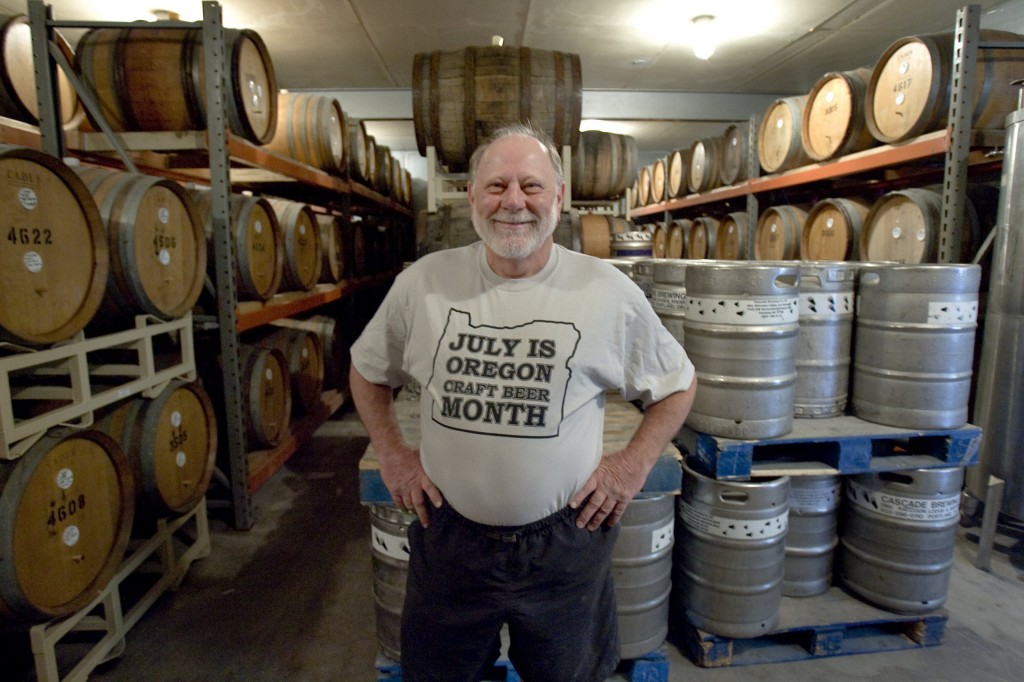 Art Larrance Honored as Oregon Restaurateur of the Year

Art Larrance has been named Restaurateur of the Year as part of the 2012 Hospitality Industry Awards, as announced by the Oregon Restaurant & Lodging Association (ORLA). Larrance, who represents Cascade Brewing and the Raccoon Lodge & Brew Pub, was one of three recipients. He was joined by Richard Boyles (InnSight Hotel Management Group), named Innkeeper of the Year; and Curtis Restaurant Equipment (represented by Dan Curtis and Mike Curtis), named Vendor of the Year.

“These award winners represent not only some of our industry’s most dedicated leaders and advocates, but also the exemplary service and professionalism that set the high standards for the entire industry to achieve,” said Steve McCoid, president and CEO of the Oregon Restaurant & Lodging Association.

The statewide awards will be presented at the Hospitality Industry Awards Dinner, September 23, during ORLA’s Annual Convention in Eugene. Award recipients will be recognized for their outstanding achievements and commitment to the hospitality industry, demonstrating the important role restaurants and lodging properties play as a cornerstone of Oregon’s economy.

With a legacy perpetuating from 1985, Larrance is probably most known as one of the founding fathers of Oregon’s hugely successful craft beer industry. Most significant was Larrance’s help in initiating brewpub legislation that paved the way for breweries to brew and serve their own beer in Oregon – fostering an industry that has grown to more than 150 brewing facilities in the state. 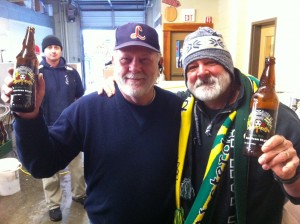 Larrance also co-founded the Oregon Brewers Festival, which annually brings in 80,000 people and an estimated $23.2 million dollars to the Portland area. As founder and owner of Raccoon Lodge & Brew Pub and Cascade Brewing in Portland – and previous owner/co-founder of Portland Brewing Co. – Art has distinguished himself as a successful operator contributing to the growth of the foodservice industry. His acclaim for helping pioneer a new beer style – Northwest Style Sour Ales – has garnered national attention from the media and legions of sour beer lovers.