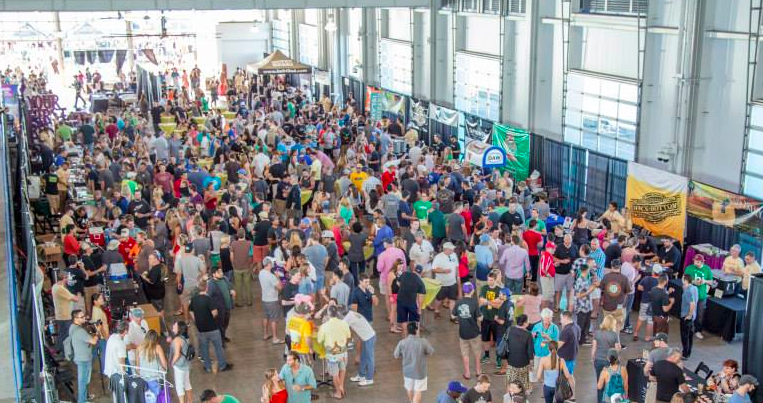 SAN DIEGO, CA (December 22, 2014) – Responsible for maintaining San Diego’s reputation as the craft beer capital of America, The San Diego Brewers Guild (SDBG) is a nonprofit collective of the county’s breweries, brewpubs, restaurants and businesses that service the craft beer industry. Since its inception in 1997, the SDBG has created a variety of educational and community events that are aligned with the nonprofit’s core mission: to promote the awareness and importance of fresh, locally brewed beer.

After their most successful year-to-date, the SDBG reflects on its accomplishments and looks forward to 2015 with a prediction of industry trends.

The SDBG concludes its most successful year-to-date that included several new events, from an inaugural golf tournament and educational summits, to partnerships with Los Angeles and San Francisco breweries and sold out large-scale events. The SDBG spent the year keeping San Diego top of mind for craft beer enthusiasts across the world.

Below are the SDBG’s 2014 highlights: