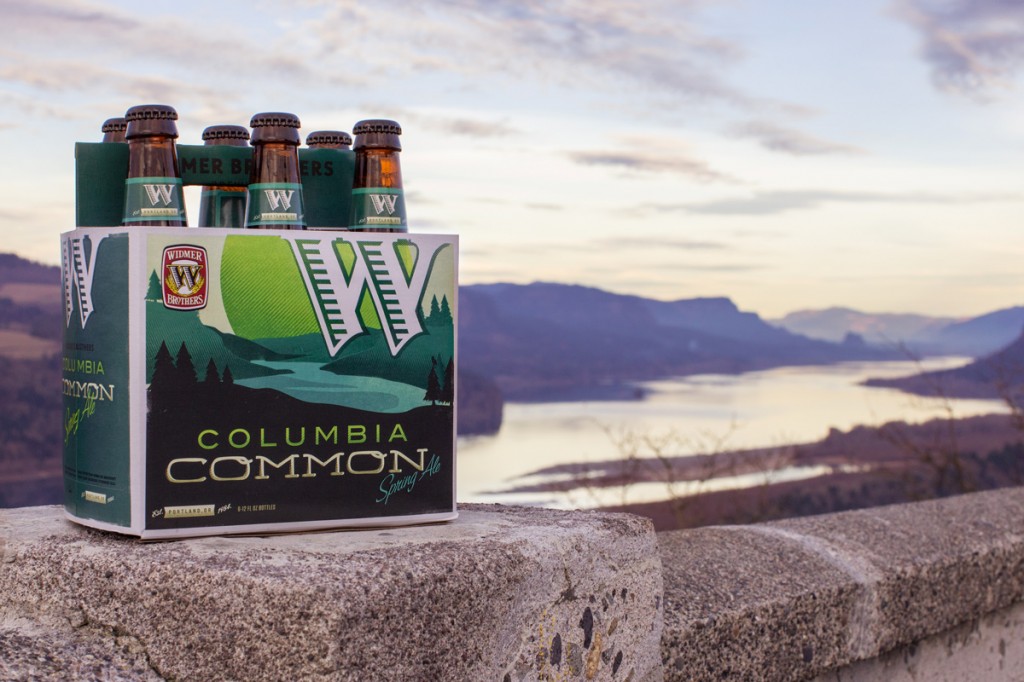 With the changing of the new year comes many new Spring Seasonals to begin hitting store shelves and tap handles at your favorite drinking spot. Widmer Brothers Brewing announces the return of their Columbia Common Spring Ale. Originally debuting last year, Columbia Common is the brewery’s take on the California common, using the rare Columbia hop varietal. This beer style was made famous from Anchor Steam many years ago.

The unique Columbia hop that Widmer uses in this beer were on the verge of extinction until the brewery’s re-found use. Widmer Brothers helped bring the hop back and is currently the only brewery using this hop in a commercial capacity.

Last spring this was one of our go-to beers. We enjoyed the full flavor and best of all, at 4.7% ABV, its a session beer that you can have a few rounds of after a nice hike or some runs down the slopes.

You can read more about this beer and Widmer’s environmental commitment from their press release below.

“We’re always experimenting with unique hop varietals, and we were intrigued by the Columbia hop’s story and its character,” said Joe Casey, brewmaster. “Columbia hops, a sister varietal to Willamette hops, lost popularity decades ago as Willamettes became the hop of choice for some larger breweries in the United States. They nearly disappeared until a local hop grower, Annen Brothers in Mt. Angel, Oregon, worked with Oregon State University to revive them. We really enjoy the beers we’ve brewed with Columbia hops and have purchased nearly all of the Columbia hops they’ve grown.”

The Columbia hop has a clean, mild, pleasantly floral and slightly spicy profile, characters that are also reflected in the easy-drinking Columbia Common Spring Ale. Widmer Brothers is the only brewery that currently uses the Columbia hop commercially.

As part of its commitment to environmental sustainability, Widmer Brothers continues to partner with the Bonneville Environmental Foundation (BEF) to offset 100 percent of the water used by the brewery to brew Columbia Common. Last year, Widmer Brothers restored 500,000 gallons of water to the Middle Deschutes River, and the brewery will be restoring another 500,000 gallons of water in 2014 for a total of 1 million gallons over two years. The water restoration is made possible through the purchase of BEF Water Restoration Certificates® or “water offsets” to offset the brewery’s water consumption.

Widmer Brothers will fully offset the nearly 500,000 gallons of water that will be used to brew this year’s entire production of Columbia Common Spring Ale, making this spring seasonal entirely “water neutral” and further contributing to the Deschutes River restoration efforts.

“We are constantly looking for ways to lessen our environmental impact,” said Julia Person, sustainability coordinator. “We have reduced our water usage to about 4.2 gallons of water per gallon of beer, which is significantly lower than the industry standard. The water offsets through the Bonneville Environmental Foundation provided us with another great way to make a positive contribution to Oregon’s natural resources.”

Please visit www.widmerbrothers.com for more information on the brewery, or follow Widmer Brothers on Facebook for the latest brewery news and happenings.

About Widmer Brothers Brewing
What started as a dream for two ordinary brothers who just loved beer has now become a reality for two ordinary brothers who still just love beer. Kurt and Rob Widmer helped lead the Pacific Northwest craft beer movement in 1984 when, in their 20s, they dreamed of brewing unique interpretations of traditional beer styles. In 1986, Widmer Brothers Brewing introduced the first American-style Hefeweizen; today, the unfiltered cloudy beer is the company’s signature brew and one of the best-selling wheat beers in the country. Based in Portland, Ore., the brewery currently brews a variety of beers including Alchemy Pale Ale, the Rotator IPA series, Pitch Black IPA, Nelson Imperial IPA, a limited edition Brothers’ Reserve Series and a full seasonal lineup. For more information about Widmer Brothers Brewing, visit www.widmerbrothers.com. 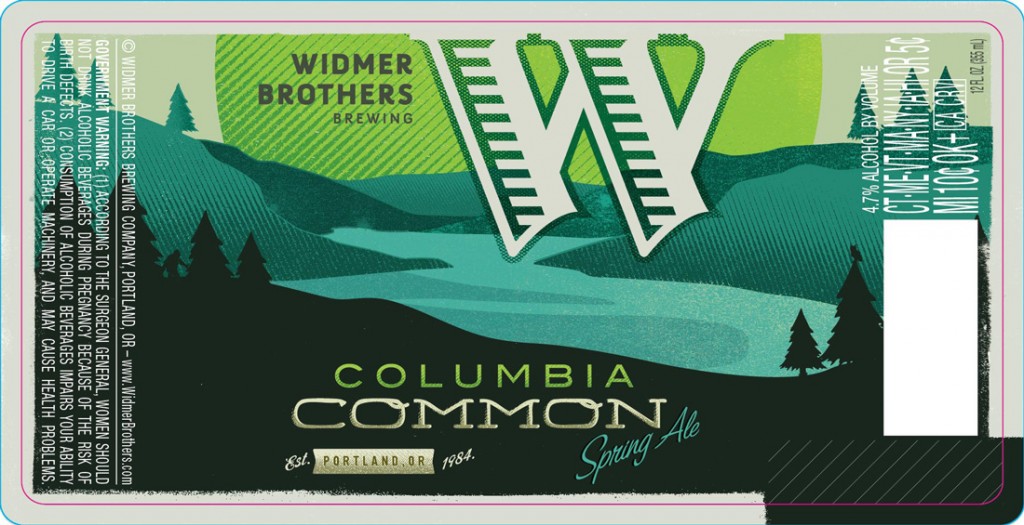 Columbia Common Spring Ale
The Columbia hop was near extinction when we helped bring it back to create this crisp, easy drinking common-style beer. With a rich amber hue, Columbia Common has mild grassy and spicy hop notes that are complemented by a subtle fruity character and clean finish brought on by the use of Hefeweizen and lager yeasts. It’s the perfect beer for spring.

About the BEF, Middle Deschutes River Project
All BEF Water Restoration Certificates® projects are certified by the National Fish and Wildlife Foundation’s strict set of criteria to ensure flow is restored to the environment in locations and at a time that will have optimum environmental benefit.

However, historically most of the flow to the middle Deschutes River was diverted near the City of Bend, Ore., to serve agricultural needs throughout central Oregon. Thanks to partnerships with businesses, the Deschutes River Conservancy, and local irrigation districts, 488 million gallons of water have already been restored to this section of the Deschutes River.