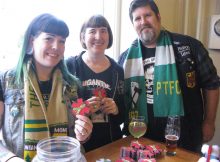 Beer Fundraiser
I’m not the world’s biggest soccer fan, but I’m increasingly a fan of the fans — especially after Sunday’s fundraiser at NWIPA where  they came together to buy
Read More 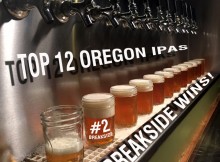 Beer events
No, says Chris Tappan, who’s on the tasting panel and (ed. note: Tappan was asked to be on the panel but had to step out do to other
Read More

places to drink beer
Here is the second installment of our two part post showcasing the Best of 2014 according to many regional craft beer industry tastemakers. Cheers!
Read More