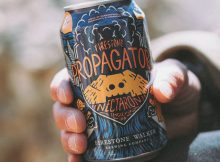 Beer releases
Part of its Propagator Series of beers, Firestone Walker Brewing has released its latest in this series with Nectaron Hazy IPA. The only way to acquire this single-hop
Read More 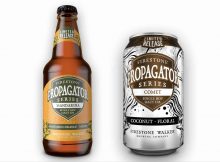