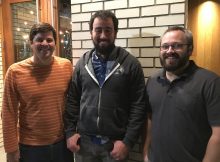 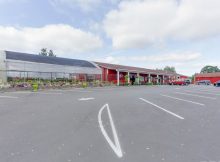 Beer news
When it comes to locating craft beer here in Portland it comes with very little challenge. However in certain parts of the city breweries are still hard to
Read More